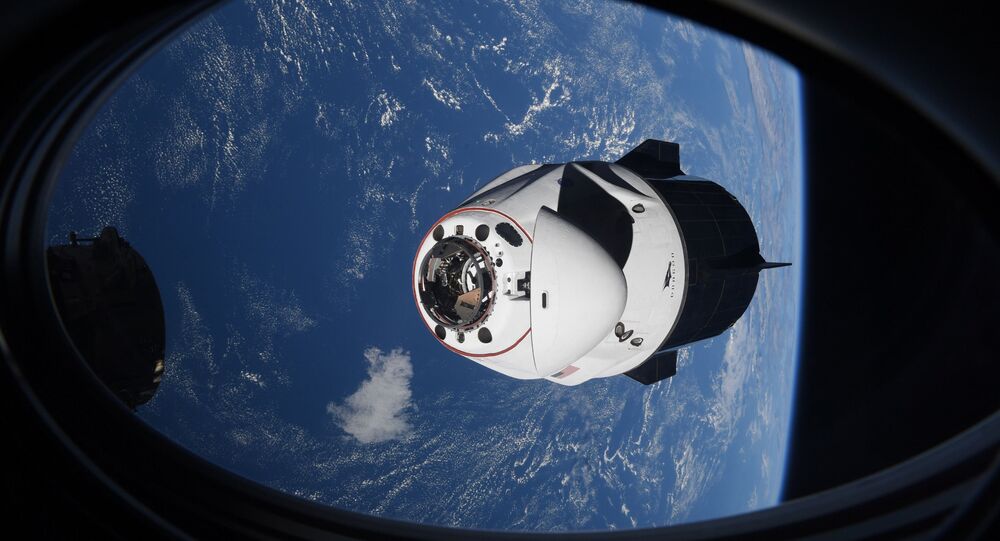 NASA and private aerospace company SpaceX joint flight Crew-1 was launched on November 16, 2020, on a SpaceX Falcon 9 launch vehicle from the Kennedy Space Center in Florida, for a six-month mission to the International Space Station.

NASA's SpaceX Crew-1 flight, which includes NASA astronauts Michael Hopkins, Victor Glover, and Shannon Walker, as well as Soichi Noguchi of the Japan Aerospace Exploration Agency, is preparing on Saturday to return to Earth from the International Space Station after several delays over the week.

The spacecraft is expected to splashdown approximately six-and-a-half hours later in the Gulf of Mexico off the coast of Florida on Sunday, May 2.

This is expected to be the first night splashdown of a US crewed spacecraft since NASA astronauts Frank Borman, Jim Lovell, and Bill Anders returned to the Pacific Ocean in December 1968.