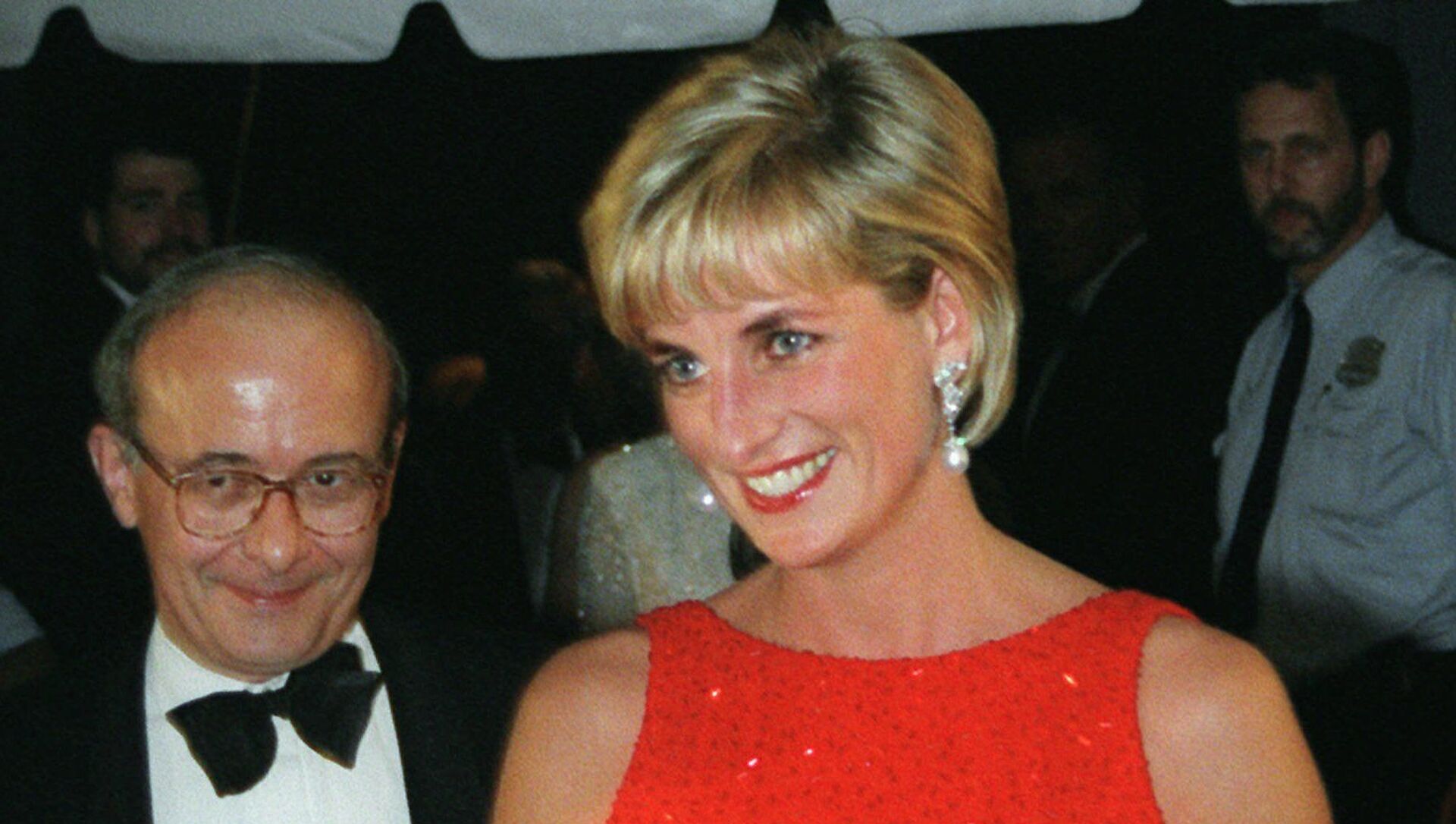 Max Gorbachev
All materialsWrite to the author
Previous media reports suggested that the journalist, who conducted the interview, deceived the Princess of Wales, telling her that she was spied on by own staff members were spying on her and that her phone was wiretapped.

A report into the 1995 BBC interview with Princess Diana has revealed that journalist Martin Bashir acted inappropriately and violated the outlet’s guidelines. The report says that the BBC "fell short of high standards of integrity and transparency which are its hallmark". The outlet’s current Director-General Tim Davie said the broadcaster would make a full and unconditional apology over the interview.

The report concluded that journalist Martin Bashir was guilty of deceitful behaviour. In order to obtain an interview with the royal, he showed fake bank statements to Diana’s brother Charles Spencer. Although the inquiry states that the Princes of Wales was keen on the idea of doing an interview with the BBC, the broadcaster’s director emphasised "the process for securing the interview fell far short of what audiences have a right to expect".

"While today's BBC has significantly better processes and procedures, those that existed at the time should have prevented the interview being secured in this way. We are very sorry for this", said Tim Davie.

Why Does it Matter?

The 1995 Panorama interview is widely considered one of the biggest scoops. A member of the Royal Family, whose representatives are known for keeping a stiff upper lip and exercising great self-restraint when it comes to emotions, openly speaks about life inside the palace, her struggle with media attention, her experience of self-harm, and infidelity of husband Prince Charles.

The Princess of Wales said "there were three of us in this marriage" hinting at Prince Charles' affair with Camilla Parker Bowles. As if this alone wasn’t enough to make the ground under Buckingham Palace open up, Diana revealed she herself had an extramarital affair with a cavalry officer named James Lifford Hewitt.

She said she felt the royal household viewed her as a "threat of some kind" and noted that her postnatal depression led her to be labelled unstable and mentally unbalanced.

The ongoing investigation into the interview is the second and was launched last year after Diana’s brother Charles Spencer accused Bashir of providing fake bank statements, showing that two royal courtiers were paid by security services to spy on Diana. The first investigation was launched by the BBC in 1996 and exonerated the journalist.

How has Martin Bashir Responded?

The journalist left the BBC last week citing health issues, which appeared after he spent several months recovering from COVID-19. Bashir, who also interviewed the king of pop Michael Jackson, said he will not comment on the ongoing probe. Previously, he claimed that he never showed fake documents to Princess Diana and that taking part in the interview was her own decision.