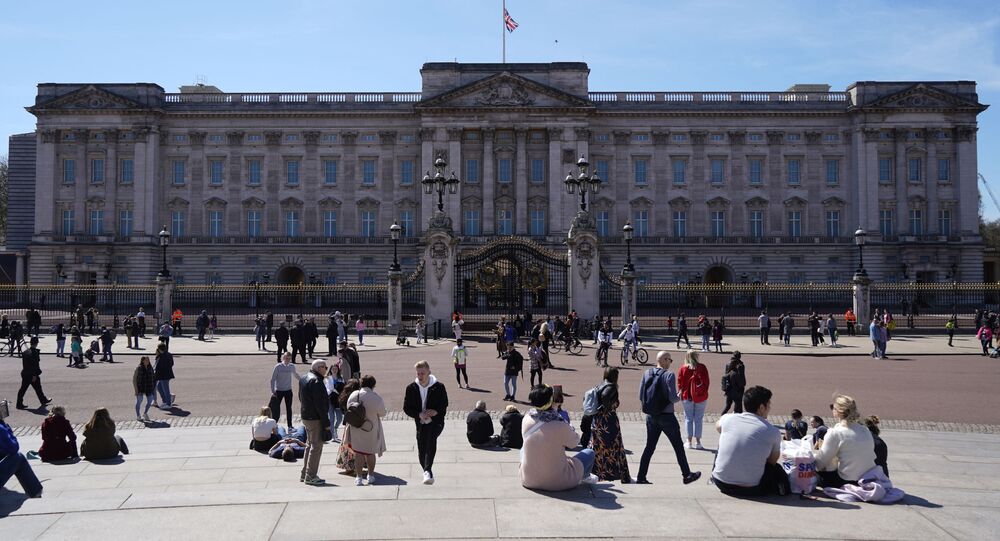 Buckingham Palace usually opens to the public during the summer so tourists can explore state rooms and enjoy exhibitions, but its doors have been closed for a second consecutive year due to the coronavirus pandemic.

When the Prince of Wales becomes King Charles he wants Buckingham Palace, Windsor Castle, Sandringham, and other royal residences opened up to the public all year round, the Sunday Times reported.

The 72-year-old heir to the throne has been discussing the plans with his wife the Duchess of Cornwall, his son Prince William, and other royals.

Buckingham Palace, the residence and administrative headquarters of the UK monarchy, located in the heart of London, held public exhibitions in the palace's state rooms but the shows have been suspended for a second year because of COVID. However, starting from July through September, paid garden tours will be available to let people walk around and even picnic on the lawns outside the palace.