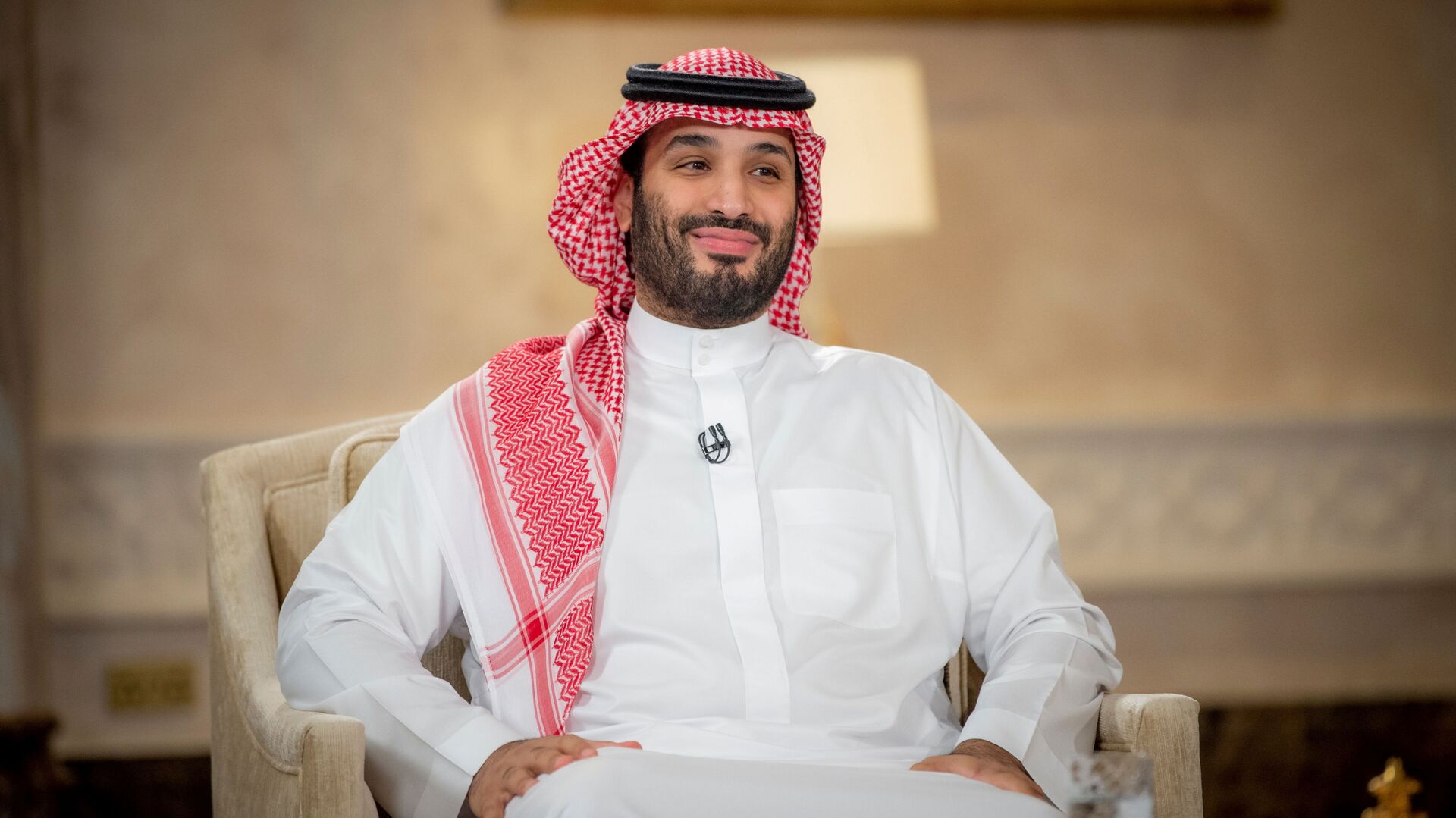 Ekaterina Blinova
All materialsWrite to the author
Since the beginning of this year Saudi Arabia has been involved in talks with regional players, including Qatar, Turkey, Iran, and Syria. What's behind Riyadh's diplomatic initiatives and could it help Syria overcome decade-long isolation in the Arab world? 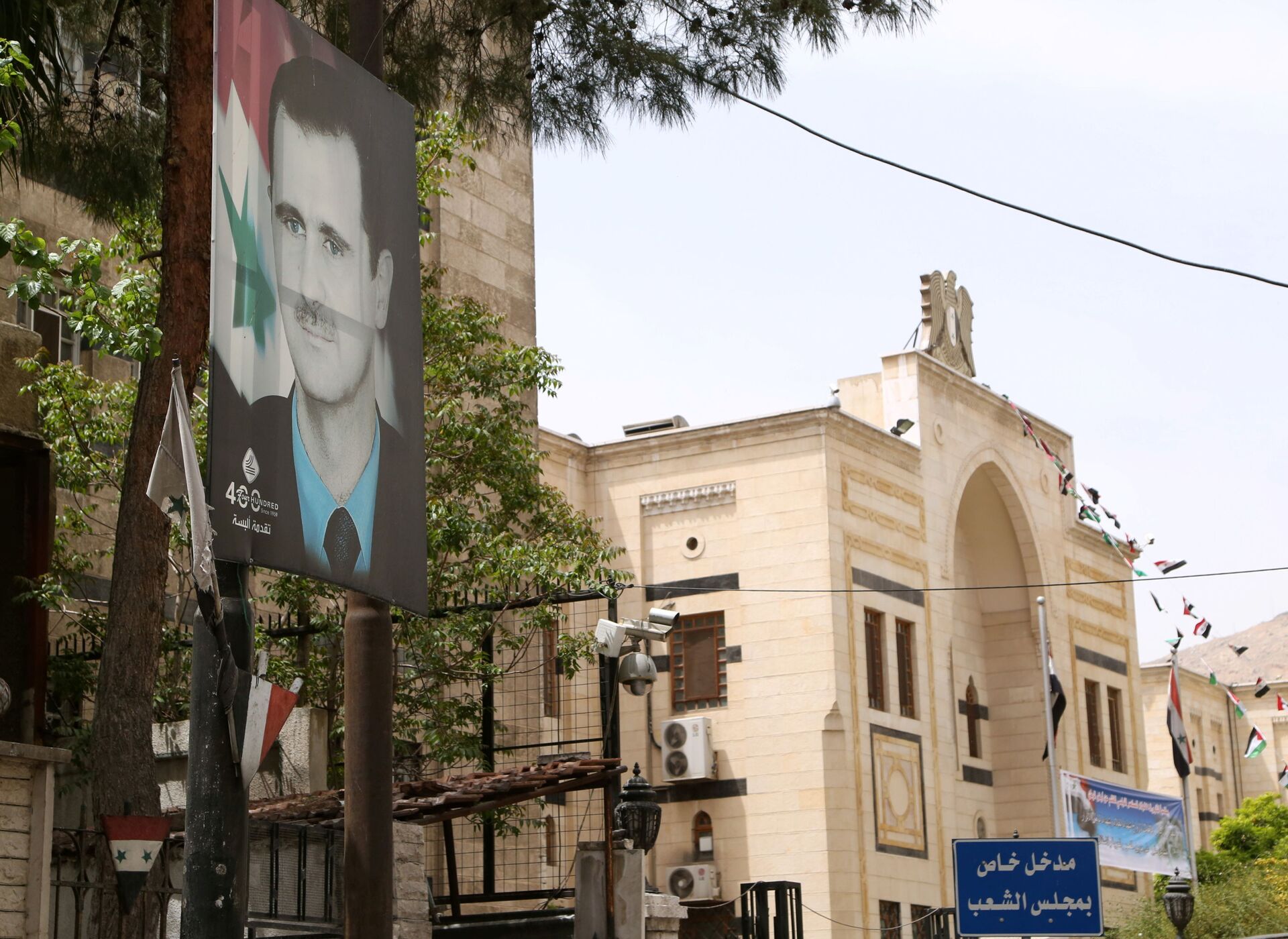