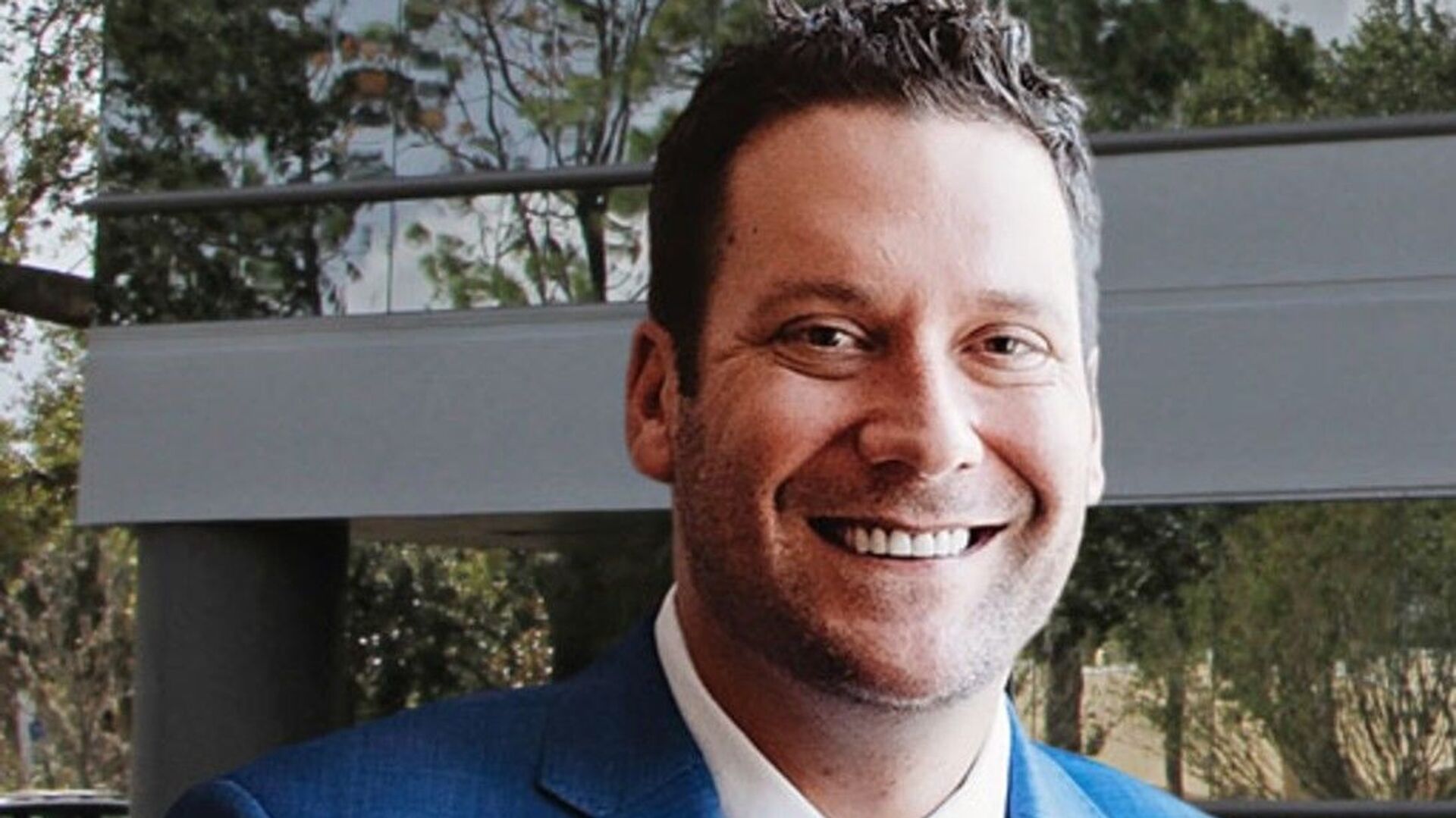 Evan Craighead
All materialsWrite to the author
Joel Greenberg, a former tax collector and longtime associate of Rep. Matt Gaetz (R-FL), was initially hit with 33 federal charges - including sex trafficking of a minor. Though federal prosecutors have referenced Gaetz in court documents, the US congressman from Florida has not been indicted in relation to the case.

Greenberg, 37, appeared in a federal court in Orlando, Florida, on Monday and pleaded guilty to six charges: sex trafficking of a child; production of a false identification document; aggravated identity theft; wire fraud; stalking; and conspiracy to commit an offense against the US.

The 37-year-old admitted to paying one underage girl to have sex with him and other men on at least seven occasions. He also confirmed that he provided the drug ecstasy, or MDMA, to the minor and other men.

Greenberg's cooperation with federal investigators has been expected, as the former tax collector's plea agreement was submitted to the US District Court for the Middle District of Florida on Friday.

The document detailed that Greenberg also agreed "to cooperate fully with the United States in the investigation and prosecution of other persons, and to testify, subject to prosecution for perjury or making a false statement, fully and truthfully before any federal court proceeding or federal grand jury in connection with the charges in this case."

The 37-year-old will also have to register as a sex offender. The counts that Greenberg pleaded guilty to carry a minimum mandatory sentence of 12 years in prison, and a maximum sentence of life behind bars.

Prosecutors' agreement with Greenberg signals that he may have to cooperate with the US Department of Justice's investigation into sex trafficking allegations leveled against Gaetz.

Gaetz and his office have repeatedly stated the US congressman from Florida has "never had sex with a minor and has never paid for sex."

Nevertheless, the accusations against the congressman have prompted a US House Ethics Committee investigation.

"The Committee is aware of public allegations that Representative Matt Gaetz may have engaged in sexual misconduct and/or illicit drug use," read a news release on the matter, approved by Chairman Rep. Theodore E. Deutch (D-FL), and Ranking Member Rep. Jackie Walorski (R-ID).

Gaetz's once-public Venmo payments to Greenberg have also raised questions about the congressman's possible involvement in his associate's crime.