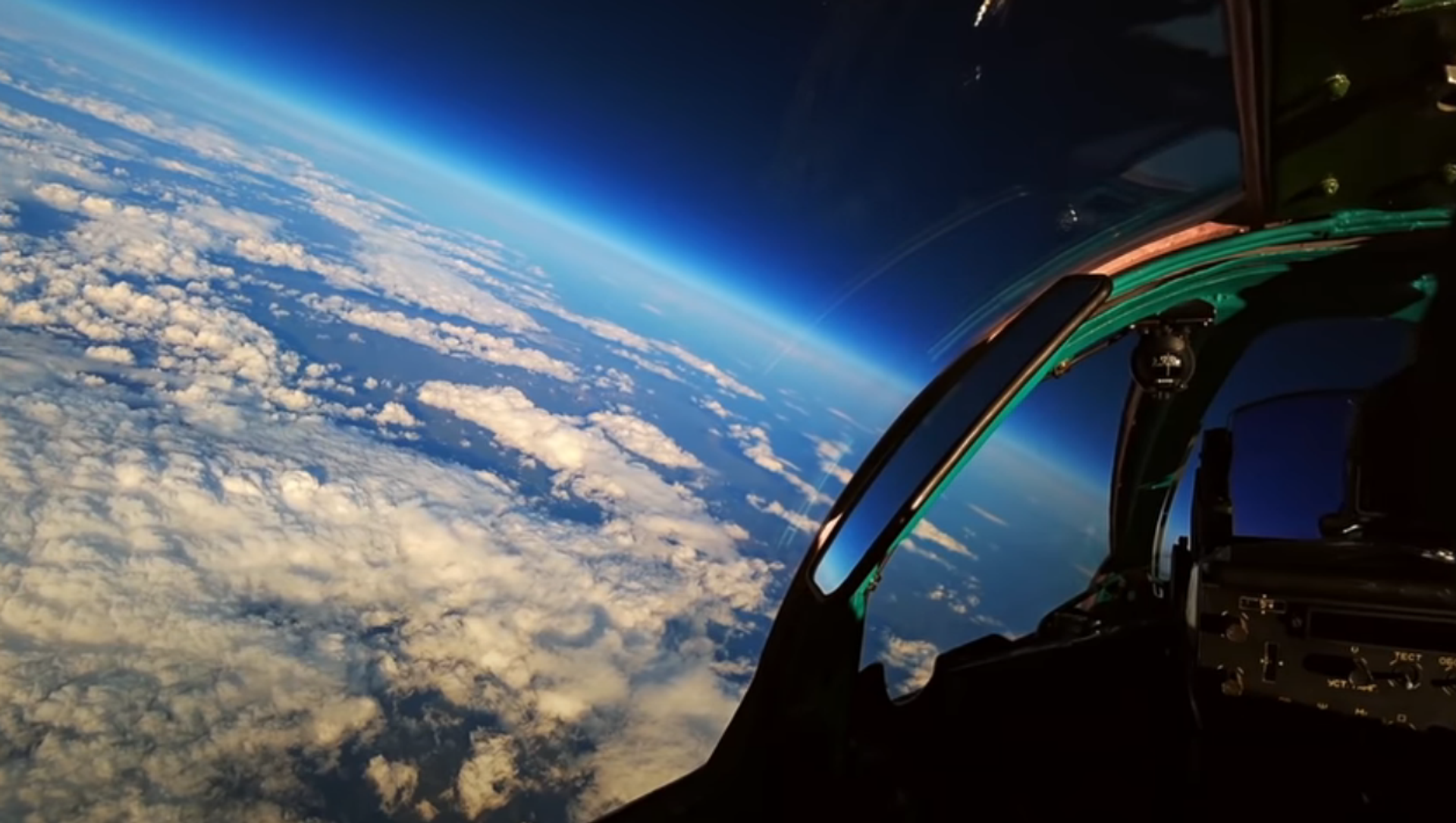 Arty Katkov
All materialsWrite to the author
The researchers say that that the Earth's stratosphere has contracted at a rate of more than 100 metres per decade since 1980.

Earth’s stratosphere “has contracted substantially” over the last few decades, mainly due to an increasing amount of made-made greenhouse gases.

The study, published in the journal Environmental Research Letters last week, predicts that this trend will continue and the average thickness of the stratosphere will decrease by 1.3 km by 2080.

Basing conclusions on satellite data and climate models, the researchers describe how the troposphere, which lies under the stratosphere, is heating up due to climate change, pushing the lower part of the stratosphere outward. Also, more carbon dioxide is entering the stratosphere where it cools down, causing the layer to contract.

Gavin Schmidt, director of NASA's Goddard Institute for Space Studies, told Canada's National Observer in 2016 that "carbon dioxide cools the stratosphere, and when the stratosphere cools, it actually shrinks the size of the atmosphere."

The troposphere and stratosphere are layers of Earth’s atmosphere, along with the mesosphere, thermosphere, and exosphere.

Paul Williams, professor of atmospheric science at Reading University in the UK – who was no part of the study – told The Times that such metamorphoses could affect satellites’ orbits.

"If (and it is a big if) the shrinking stratosphere were to lower all the atmospheric layers above it, low-altitude satellites would experience reduced air resistance, which could modify their trajectories," he said.

Williams added that changes to the altitude of the electrically charged layer could also alter the transmission of radio waves.