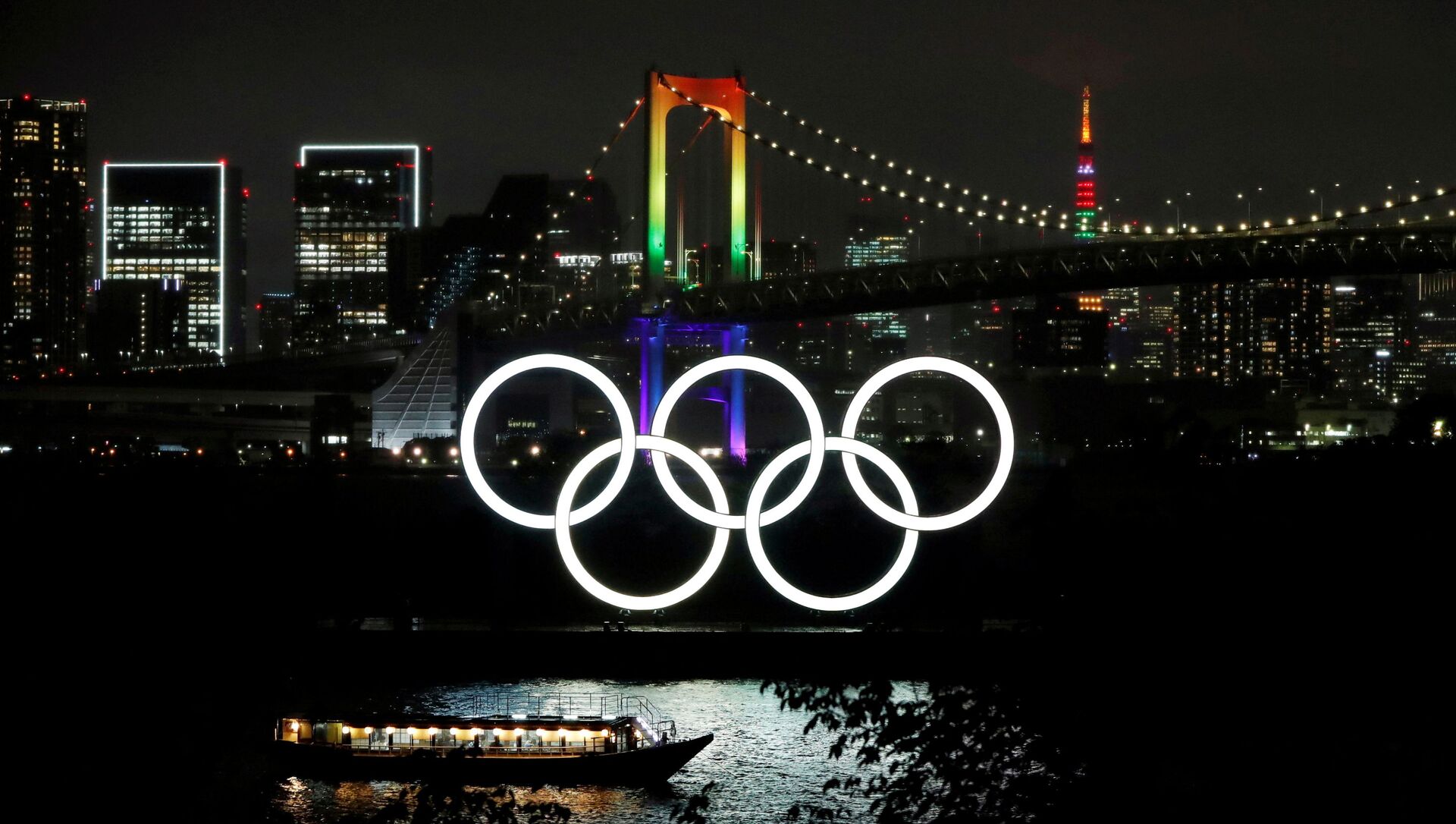 The International Olympic Committee (IOC) is "moving fully ahead" with the rescheduled Tokyo Olympics despite widespread public unease in Japan over the spread of the coronavirus. A state of emergency was extended in Japan this week after COVID-19 cases swelled, but the IOC is hopeful that the virus will be contained.

The IOC is confident that despite public opinion, which is largely against the games, the Japanese government will be able to host the Olympics in a spectacular fashion. In fact, it believes that once the Olympics start in Tokyo, the public sentiment will turn in favour of the event.

"As things stand, and as we talk to our Japanese partners and friends, we are moving full ahead", IOC spokesman Mark Adams said in an online press conference on Wednesday. "There has been a small extension of the emergency situation, but we continue to plan for full Games – and that's the way it has to be and that's the only way it can be for us. And everything is telling us, from the test events to international events, that the Games can go ahead and will go ahead".

The Tokyo Games are scheduled to begin on 23 July, but with just about two months left to go, coronavirus cases in the country are seeing an upsurge, prompting the government to extend a state of emergency.

About 7,800 athletes have already qualified for the Olympics in Tokyo and national sports federations across the world are working overtime to prepare their athletes for the games, as all the participating nations want to put up a stellar show in Tokyo.

After Serena Williams, Rafael Nadal Also Unsure of Participation in Tokyo Olympics
A majority of Japan's population is not in favour of the games, with many calling for the Olympics to be called off or postponed for a second time. Notably, leading tennis stars, including reigning French Open champion Rafael Nadal, American legend Serena Williams, and Japanese players Naomi Osaka and Kei Nishikori, have cast doubt about their participation in the Olympics. Moreover, both Nishikori and Osaka have voiced their concerns about hosting the games at a time when the world is battling a deadly second wave of the coronavirus.

While the IOC spokesman acknowledged that the public opinion was not in favour of the games, he insisted that the situation will change once the Games start in Tokyo. "In terms of Japan and Tokyo we understand the caution of people and we are fully in solidarity with them", he said.

With 600,000 cases and 10,500 deaths, Japan has recorded the highest number of COVID-19 infections and deaths in East Asia. Also, there are concerns about Japan's vaccination programme, as the nation has only inoculated only about 2% of its 126-million population, and this includes those who have received only one dose of the vaccine. But the bigger worry at the moment is that the hospitals are finding it extremely difficult to cope with the rising number of patients, especially in Tokyo and Osaka prefectures.