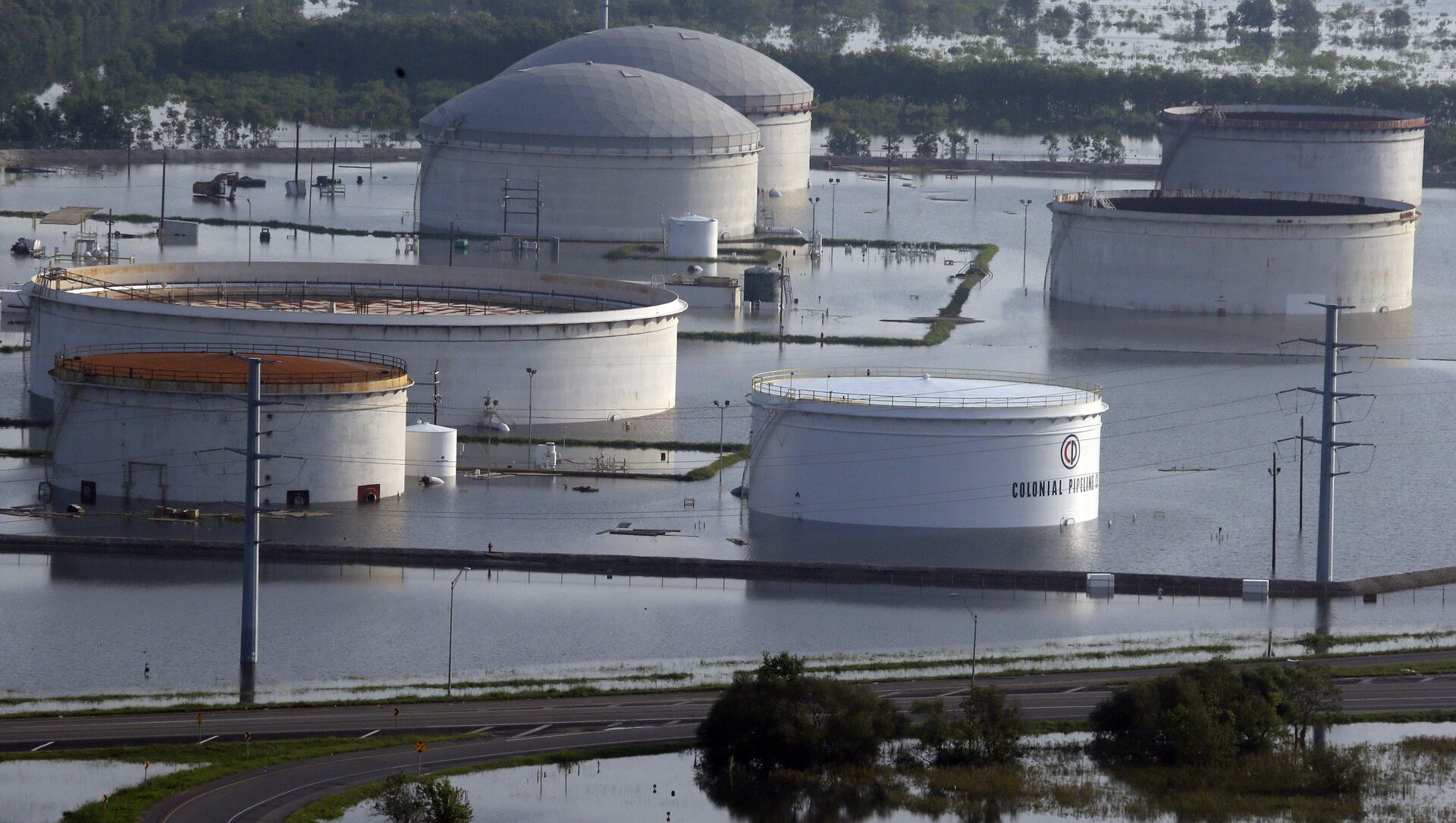 Tim Korso
All materials
The actions of the hacker group are expected to cause gasoline supply disruptions in a dozen US states after their ransomware knocked out the networks of a pipeline that delivers nearly half of all fuel to these regions.

Hackers from the DarkSide group, who were accused by the FBI of performing the Colonial Pipeline hack, have issued on their website an apology for the fact that their actions caused fuel supplies disruptions in the US, the Bleepingcomputer tech news website reported.

The hacker group reportedly insisted that it was never in its plans to cause such significant disruptions for society and promised to vet their targets carefully in the future. DarkSide also stressed that it is not affiliated with any governments and acts alone, Bleepingcomputer reported, citing their alleged statement.

"We are apolitical, we do not participate in geopolitics, do not need to tie us with a defined goverment [sic] and look for other our motives. Our goal is to make money, and not creating problems for society. From today we introduce moderation and check each company that our partners want to encrypt to avoid social consequences in the future", the alleged statement by DarkSide said.

The partners that the hacker group is referring to in the alleged statement are their so-called "affiliates". The DarkSide group works as a "Ransomware-as-a-Service" and is not directly engaged in attacks on companies or government networks, as apparently was the case with Colonial Pipeline.

Instead, they develop the software for these attacks and negotiate the ransom payments with the victims in favour of affiliates who deliberately use their tools. DarkSide's core team reportedly receives between 20% and 30% of the ransom for its services.

However, the latest victim targeted by DarkSide's affiliates has been deemed critical infrastructure in the US – a pipeline that is responsible for around 45% of all fuel supplies in over a dozen US states across the South and the East Coast.

The ransomware attack, which knocked out the Colonial Pipeline network and stopped the pipeline's operations, attracted the attention of the US authorities, who seek to punish those responsible for the hack. At the same time, the White House tried to soothe concerns about possible disruptions in fuel deliveries and spiking gasoline prices by assuring that Colonial Pipeline plans to resume operations "relatively" soon.