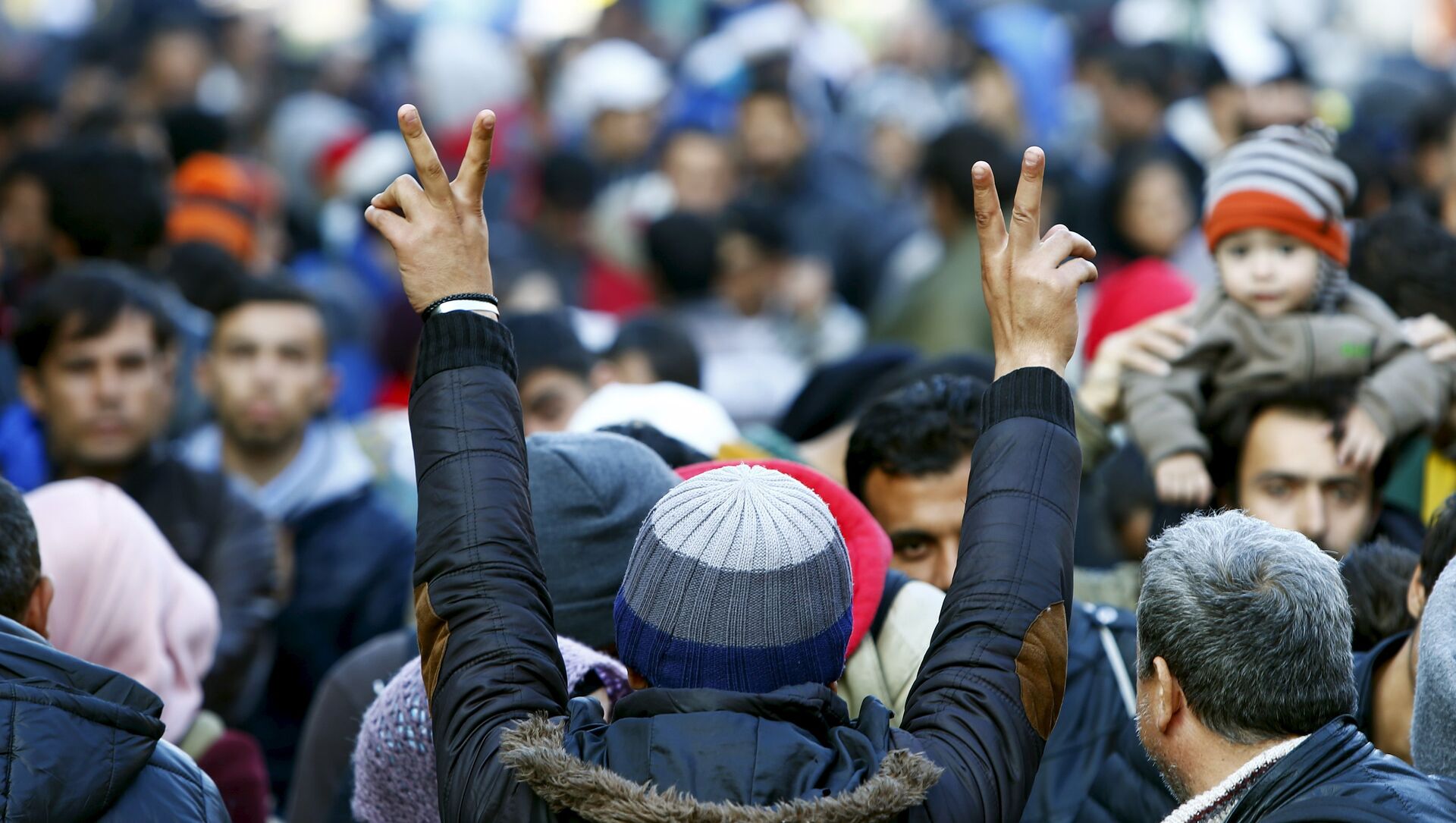 Igor Kuznetsov
All materials
So far, representatives of the Danish government have held talks with Ethiopia, Tunisia and Rwanda.

The Danish government is holding negotiations with countries in Africa about potentially opening a camp for asylum seekers on foreign soil, the newspaper Jyllands-Posten reported.

According to the newspaper, a secret delegation of top Danish officials travelled to Ethiopia, which borders Somalia, South Sudan and Eritrea, in October 2020 to discuss establishing an asylum camp outside Europe's borders.

One month later, a similar delegation travelled to Tunisia, which borders Libya.

The ruling Social Democrats launched the plan for an asylum centre outside the EU as early as 2018.

“Hereby, we can help more people in their immediate area without them having to turn to human traffickers and make dangerous journeys along the migration routes,” Integration Minister Mattias Tesfaye explained.

“Our starting point is that there must be a secure third country with a democratically elected government,” Prime Minister Mette Frederiksen said earlier.

Most recently, Denmark and Rwanda agreed to enter a closer cooperation on asylum seekers during a visit shrouded in secrecy, TV2 reported. Two Danish ministers suddenly appeared in Rwanda to sign a mysterious agreement, and the ministers' trip only became known to the broad Danish public because Rwanda's Foreign Ministry posted pictures of it on Twitter.

​The ministers themselves, Integration Minister Mattias Tesfaye and Development Minister Flemming Møller Mortensen, were silent about the the talks, whose content only emerged later. Among others, the memorandum of understanding outlined the Danish government's vision that the processing of asylum applications must take place outside the EU.

Rwanda was previously named a possible host country for a Danish reception centre, where asylum seekers will be flown to, and the memorandum is seen as a step to its establishment.

Denmark is not the first country to have concluded secret agreements on asylum seekers with Rwanda. In November 2017, Israeli Prime Minister Benjamin Netanyahu shook Rwanda's President Paul Kagame's hand after concluding an agreement on asylum seekers.

Remarkably, the Israeli authorities are also kept silent about the agreement and would rather say that the country was in the process of opening an embassy in Rwanda to strengthen cooperation between Israel and the African countries. The secret agreement on asylum seekers later transpired following a leak. According to Israeli media, the agreement specifies that Rwanda would receive $5,000 for each asylum seeker that the country received. Furthermore, asylum seekers willing to travel voluntarily would received $3,500 in pocket money plus the airline ticket from Israel to Rwanda, risking imprisonment otherwise. The Rwandan side denied having concluded a written or verbal contract with Israel.