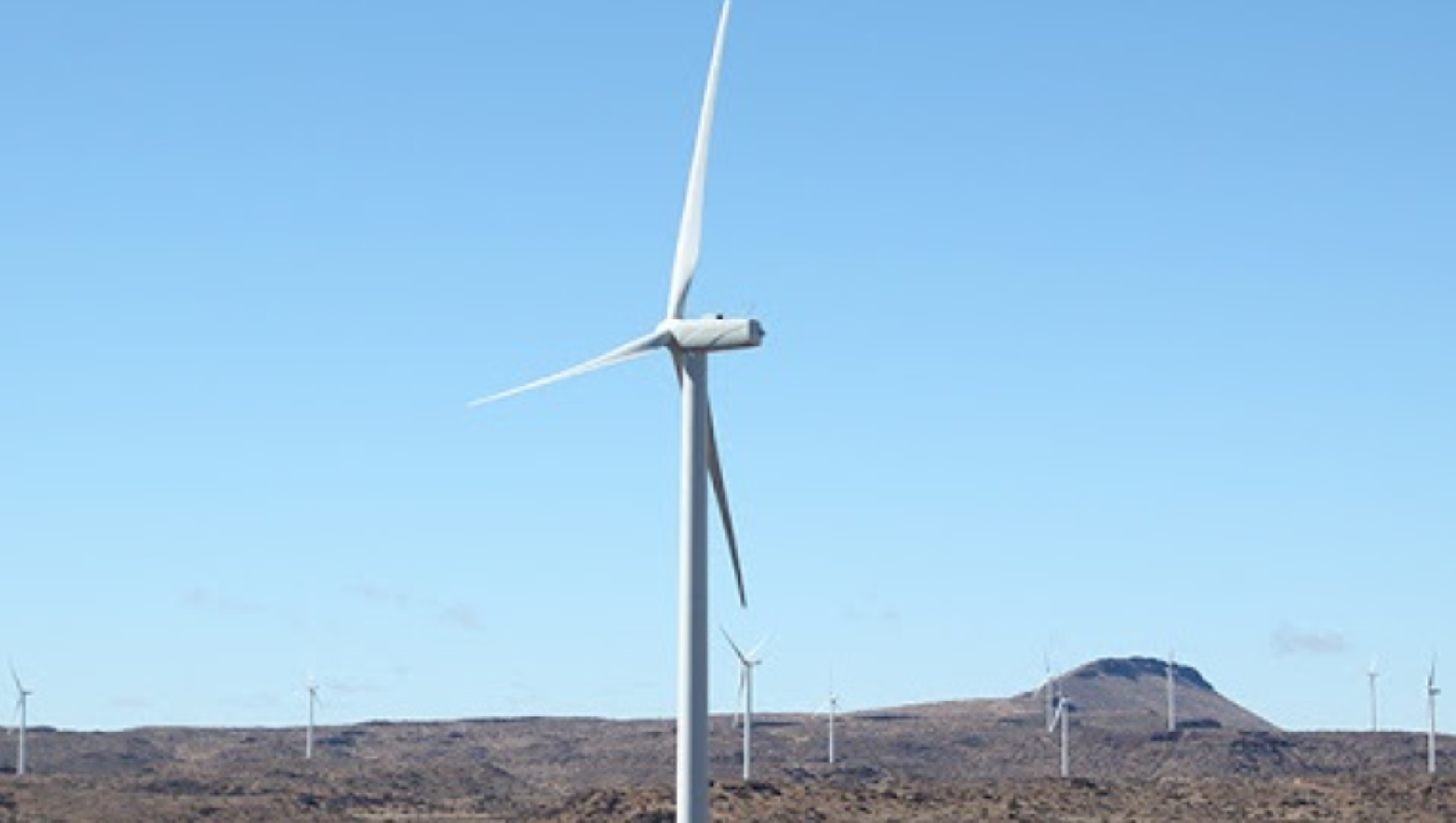 Morgan Artyukhina
All materialsWrite to the author
In some of Africa’s poorest countries, the choice is between dirty power or no power. While building a coal plant in Zimbabwe is scolded by Western ideologues, developing nations are demanding richer nations that consume more electricity do more to curb their own emissions and help poorer ones to meet their green energy goals.

At the climate summit organized by US President Joe Biden last month, the world’s leading carbon emitters pledged to steepen their emission cuts within the next decade and to quickly phase out fossil fuels like coal. However, some of Africa’s largest economies have made cut pledges of their own, and China’s Belt and Road Initiative is helping them to finance a conversion to green energy.

The leaders of 40 nations attended Biden’s remotely hosted summit on April 22, which included the Democratic Republic of the Congo, Gabon, Kenya, Nigeria, and South Africa from the continent of Africa. At the summit, they pledged to make their own cuts to carbon emissions, but emphasized that the developing nations, formerly colonized by European powers, would require international help if they were going to make anything more than modest reductions.

Altogether, according to Africa News, Africa plans on reducing its carbon emissions by 32% by 2030. 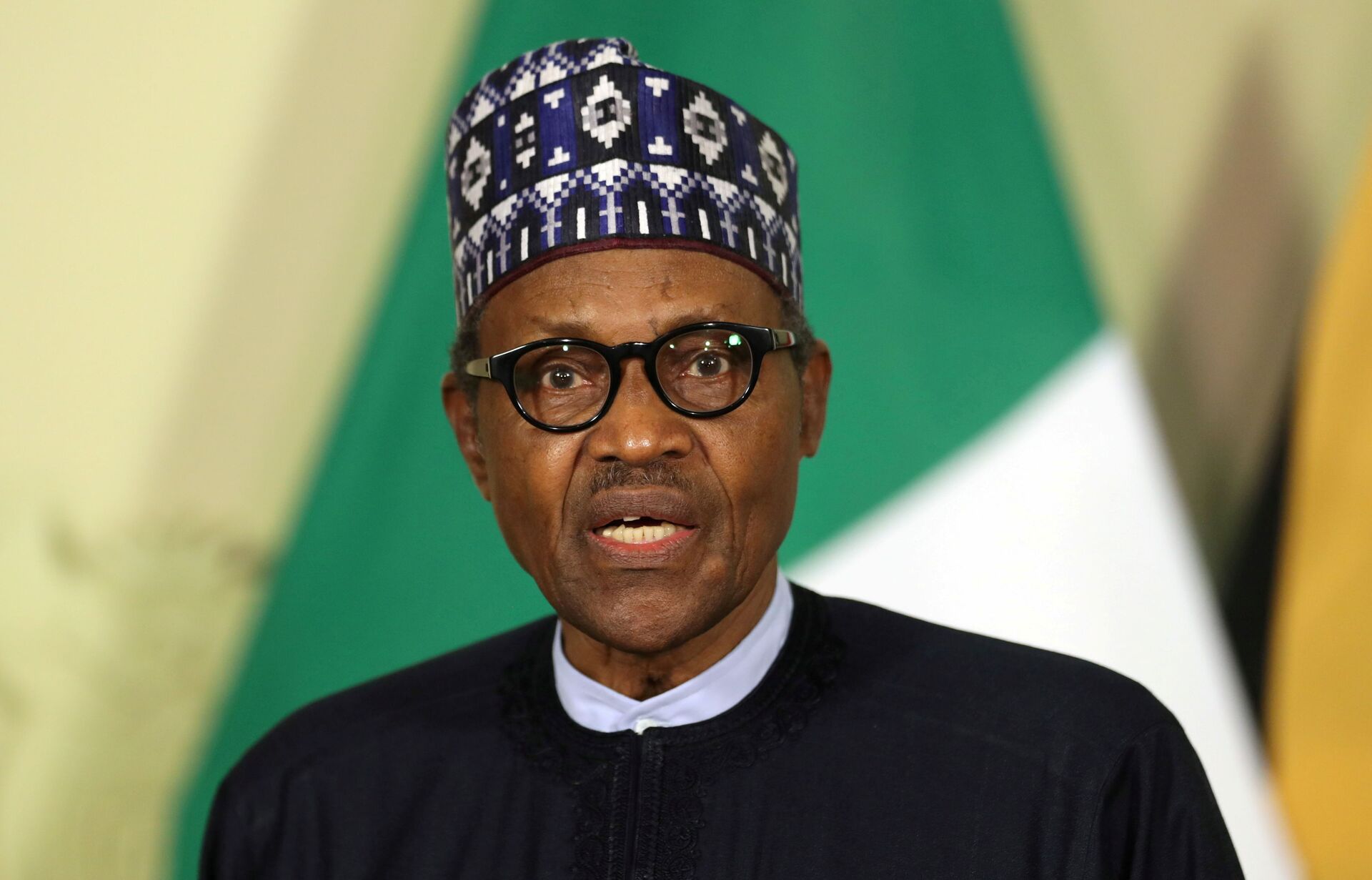 Nigerian President Muhammadu Buhari outlined two potential targets: one if the continent’s largest economy got international help and another if it were forced to go it alone.

"Beyond ending gas flaring by 2030, the oil and gas sector has undertaken steps for diversification, risk management systems, insurance (indistinct) research and development and energy crisis planning", Buhari said, noting that the framework had been laid by policymakers to make "cut emissions by 20 percent unconditionally and 45 percent conditionally with international support by 2030.”

Buhair’s comments mirror those made by Chinese President Xi Jinping at the conference, who called on developed nations to “give full recognition to developing countries’ contribution to climate action and accommodate their particular difficulties and concerns.”

Xi said that developed nations should do more to combat climate change than developing nations because they have done more to cause climate change. Poorer nations, many of which are former colonies that occupy some type of neo-colonial dependency relationship to their former colonizers, will require special help acquiring financing and technology, which richer nations should provide and encourage to spread.

Democratic Republic of the Congo President Félix Tshisekedi picked up on the importance laid upon forests in central Africa by other members of the conference. He emphasized that since his country is tasked with protecting these vital forests and the colossal peatlands recently discovered in the Congo River basin, his country could only finance fighting climate change if the carbon credit system were totally overhauled to adequately compensate them.

"Achieving carbon neutrality will not be possible without taking into account the conservation and regeneration of forests, but the current price of forest carbon, at $5 per tonne, is neither fair nor realistic,” Tshisekedi said. “A fair price for forest carbon that incorporates foregone opportunities should be at least $100 per tonne.”

Kenyan President Uhuru Kenyatta said the East African nation would cut emissions by 32% by 2030, and would also pitch a strategy to the UN Framework Convention on Climate Change this November. He noted that "clean energy already accounts for about 90% of total electricity supply in Kenya, and we intend to increase this to 100 percent by the year 2030."

Left to their own devices, the many countries of Africa whose economies heavily depend upon either dirty fossil fuel power or the exporting of fossil fuels to European nations can only be expected to curb emissions by 10% by 2030, according to a recent study by Oxford researchers published in Nature. The continent together currently generates about 80% of its electricity from fossil fuels.

In a poor country such as Zimbabwe, the choice so far has been between coal power and no power. China was heavily criticized last year after a plan to build a $3 billion coal power plant in the northern Zimbabwe city of Sengwa was pushed forward. The plant, a joint venture between Zimbabwe’s RioZim and a consortium of Chinese state-owned enterprises headed by Gezhouba Group, will produce 2,800 megawatts of electricity in a country that currently only produces 1,300 megawatts daily nationwide. With a daily requirement of 2,200 megawatts, that leaves large portions of the day in which the electricity is off in the nation of 14.6 million. 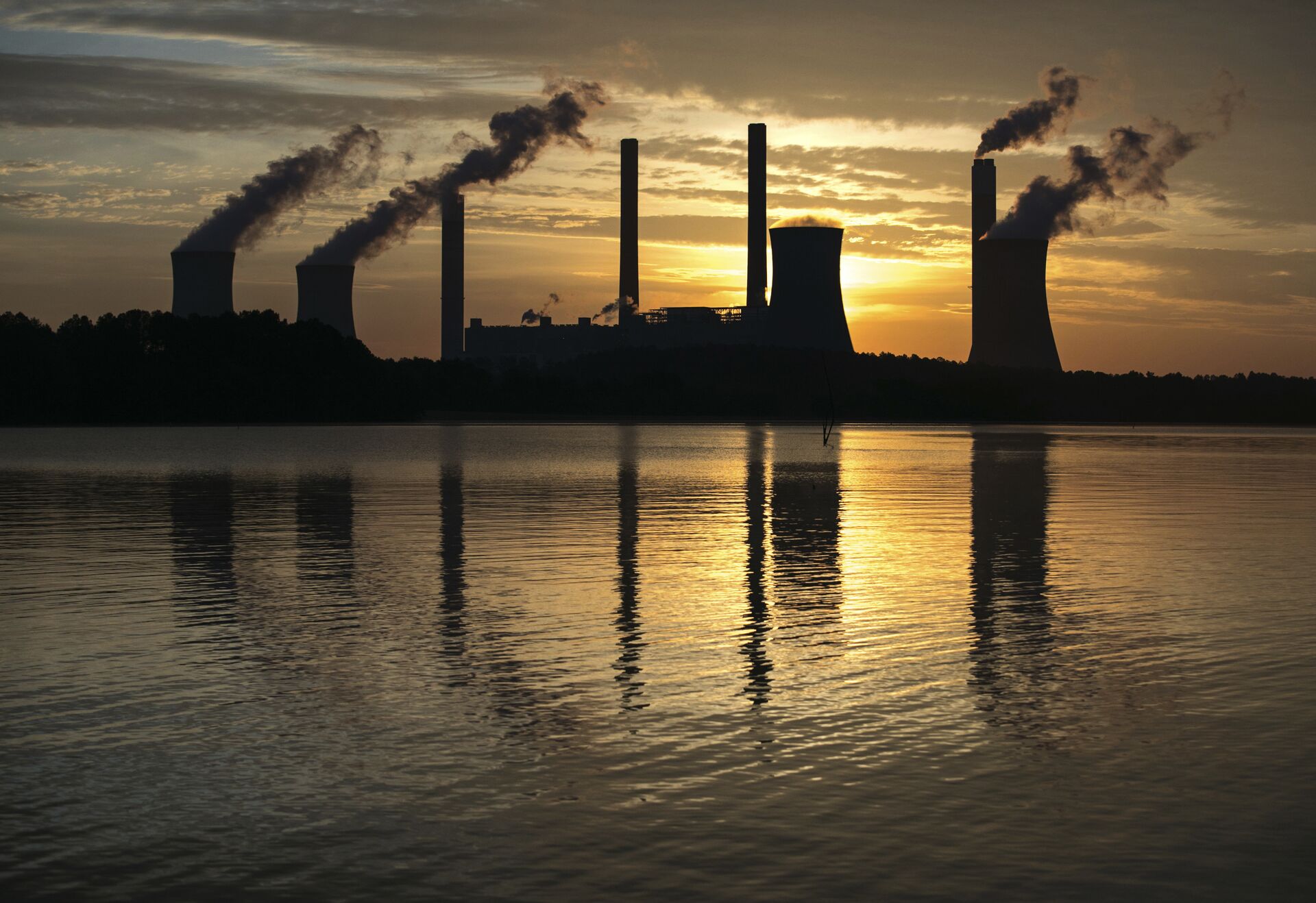 Alongside the so-called “debt trap diplomacy,” Chinese investment in African nations’ infrastructure has been attacked as exacerbating climate change. Chinese enterprises have invested in building eight coal-fired plants in South Africa in addition to the Sengwa project. China is also heavily dependent on coal power at home, and Xi raised eyebrows at the conference when he projected Chinese carbon emissions would only peak in 2030, and that Beijing would continue to finance building new coal plants for the next five years even as it acts to reduce the pace of that increase.

China is the world’s largest producer of greenhouse gas emissions, a point Biden has never hesitated to make. But a better point of comparison than raw carbon tonnage is emissions per capita, which shows the intensity of energy use by the population. By that measure, it’s apparent that the United States produces more than twice what China does as China averages closer to the European Union. However, ahead of the US are Saudi Arabia, Australia and Kazakhstan, according to 2018 statistics. No African nation places in the top 20.

However, less talked about than China’s fossil fuel investments in Africa are its clean energy investments. China is far and away the world’s largest investor in wind energy, and some of its largest projects have been in Africa. It is also helping to finance the continent’s largest hydroelectric dams.

In December 2019, Kenya launched a 50 megawatt solar farm in the country’s northeast Garissa region, one of the continent’s largest. The project was built by Kenya’s Rural Energy Authority and China Jiangxi Corporation for International Economic and Technical Co-operation (CJIC). According to Xinhua, the project is providing power to 350,000 people.

The huge Grand Ethiopian Renaissance Dam (GERD) on the River Nile in Ethiopia has long been debated between Ethiopia, Sudan and Egypt due to its impact on the river’s downstream flow, but once completed it is expected to be the continent’s largest hydroelectric power plant, producing 6,000 megawatts of electricity. It will be constructed as part of the Belt and Road Initiative.

In Nigeria as well, the huge Mambilla hydroelectric power project in Taraba state will produce 3,050 megawatts of power once completed in 2030. The four-dam megaproject is being financed mostly by the Chinese Export-Import Bank and constructed by a consortium of Chinese state-owned construction firms led by Gezhouba Group.