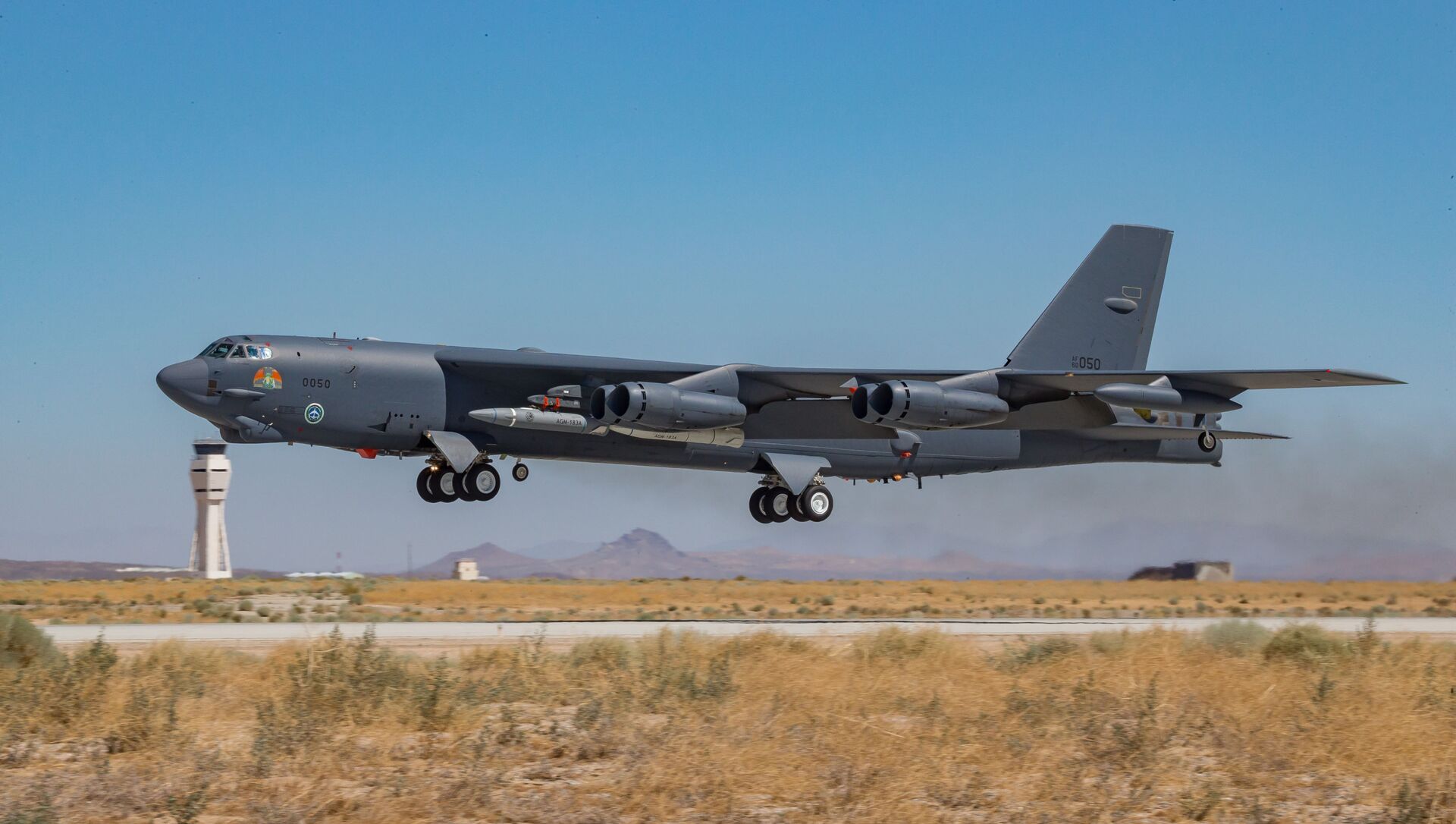 © Matthew Williams
Subscribe
International
India
Africa
WASHINGTON(Sputnik) - Two additional B-52 bombers have arrived in Qatar to provide security for the US withdrawal from Afghanistan that will begin May 1, the Air Force said on Monday.

The two bombers are joining two other B-52 bombers that arrived at the Al Udeid Air Base in Qatar last week.

The bombers will be responsible for ensuring protection of American and NATO forces on the ground in Afghanistan if needed during the withdrawal from the country.

The United States and NATO will withdraw ground forces from Afghanistan starting on May 1 with a deadline to be completely out of the country by September 11.