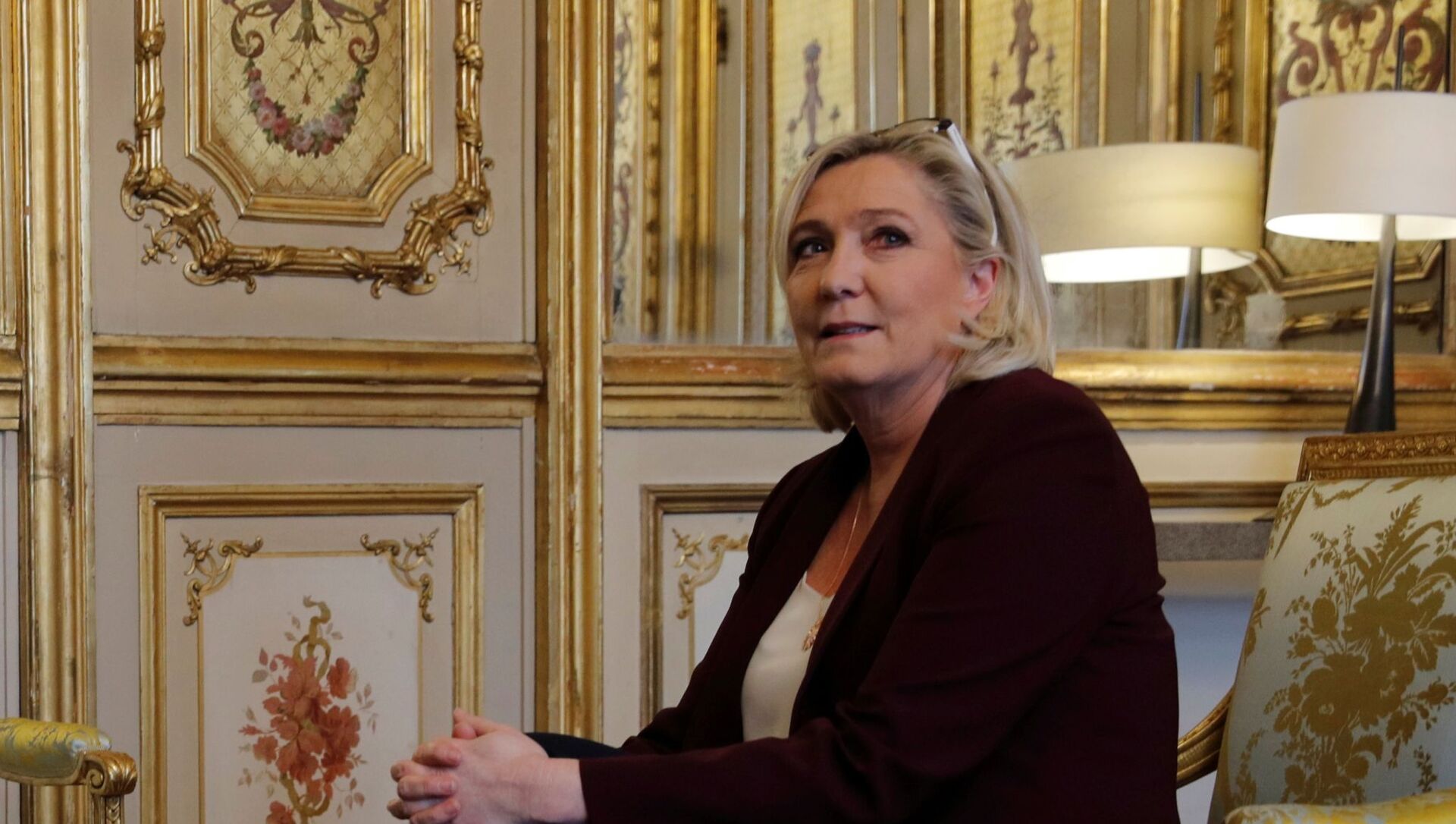 Oleg Burunov
All materialsWrite to the author
In an open letter to President Emmanuel Macron late last week, former French military personnel urged him to act against the looming dangers of religious extremism in France in order to avoid a civil war scenario in the future.

Parly on Monday referred to "the irresponsible column published in [the magazine] Current Values", which was "only signed by retired soldiers, who no longer have any function in our armies and only represent themselves".

She argued that Le Pen's remrks "reflect a serious misunderstanding of the military institution", which is "worrying for anyone who wants to become head of the Armed Forces", an apparent nod to that if Le Pen wins next year's presidential election in France, she will be at the helm of the country's military. Four years ago, Le Pen decisively lost to Macron in the second round of elections. 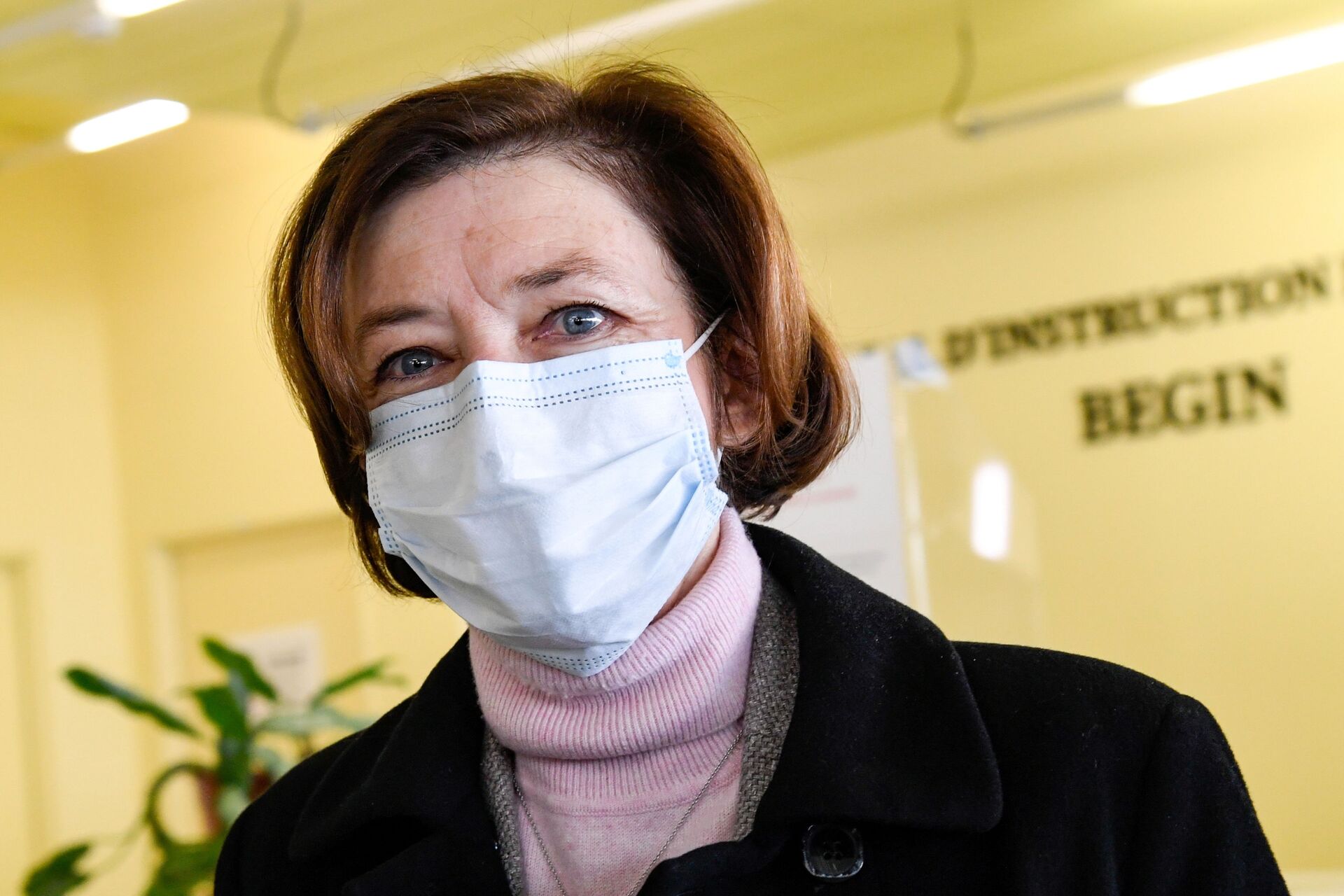 Parly also asserted that "the politicisation of the Armed Forces suggested by Madame Le Pen would weaken our military capability and therefore France", adding, "the military are not there to campaign, but to defend France and protect the French".

Her remarks followed the National Rally head stressing that "as a citizen and as a politician", she subscribes to the letter's analysis and shares the former soldiers' "grief".

"I invite you to join our action to take part in the battle which is opening, which is certainly a political and peaceful battle, but which is above all the battle of France", Le Pen pointed out, in an apparent address to the retired soldiers.

She spoke after the magazine Current Values last week published an open letter to President Emmanuel Macron written by retired French officer Jean-Pierre Fabre-Bernadac and signed by about 120 former senior staff and 1,000 others who were in lower ranks.

In the letter, the retired soldiers warned that their "active comrades" might have to take part in a "perilous mission to protect our civilisational values and safeguard our compatriots on national territory".

"As we can see, there is no more time to procrastinate, otherwise, tomorrow the civil war will put an end to this growing chaos, and the deaths, for which you [Macron] will bear the responsibility, will number in the thousands", the letter claimed.

The document also argued that Islamism in France has led to efforts to create areas "where the laws of the Republic do not apply" and "transform them into territories subject to dogmas contrary to our constitution".

"Perils are mounting, violence is increasing day by day. Who would have predicted ten years ago that a professor would one day be beheaded when he left college?", the letter emphasised, in reference to French teacher Samuel Paty, who was beheaded by a Muslim of Chechen origin in October 2020.

Over 30% of French Believe Le Pen Offers Effective Program to Fight Terrorism
The attack is believed to have been inspired by Paty's freedom of speech class, where he had shown cartoons of the Islamic Prophet Muhammad.

In late January, Le Pen proposed to ban "Islamist ideologies" in France, adding that Muslim headscarves should be considered "an Islamist item of clothing", as she unveiled a plan to outlaw "totalitarian and murderous" ideologies related to Islamic fundamentalism.

France's Muslim community is the largest of its kind in Europe and numbers about five million people.