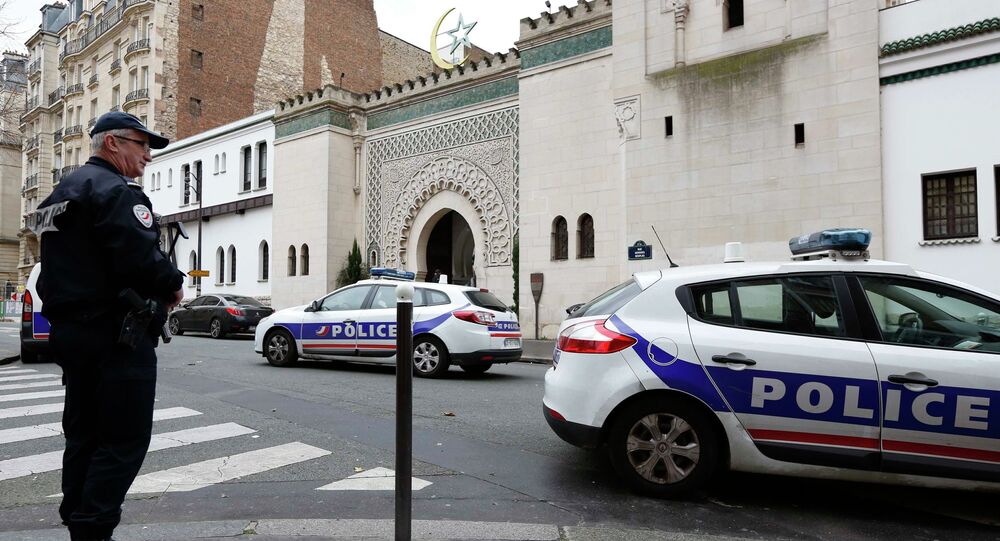 The gruesome murder of teacher Samuel Paty, who showed cartoons of Prophet Muhammad while teaching his students the freedom of speech, has shaken France, sparking lively protests in defence of free speech.

While President Emmanuel Macron's verbal attacks on political Islam stirred a diplomatic conflict with Turkey and led to protests and a nascent boycott of French goods in the Arab world, French Ambassador to Sweden Etienne de Gonneville firmly rejected the idea that there is a risk of a conflict between France and the Muslim world.

Furthermore, de Gonneville went so far as to call France itself a Muslim country in an interview with Swedish national broadcaster SVT.

“First, France is a Muslim country,” Etienne de Gonneville proclaimed. “Islam is the second-largest religion in France. We have anywhere between 4 and 8 million French citizens who have a Muslim heritage,” he underscored.

The ambassador emphasised that it was “al-Qaeda propaganda” that was forcing Muslims to commit acts of terrorism, not Islam as such.

When anchor Anders Holmberg suggested that even Muslims who are not radical are offended by images of Prophet Muhammad, De Gonneville retorted that this was a “loaded and morally ambiguous question”.

According to de Gonneville, the main topic of the discussion is terrorism and not Islam, and placing the emphasis otherwise would be wrong.

“The media must know how to address the issue of Islamic terrorism and not fall into the trap of that idea that it would supposedly offend Islam. Islam is very diverse. Those who we hear now are speaking for these radical Islamist outfits. We should not give them more weight than they have. They are a tiny minority,” the ambassador said.

History teacher Samuel Paty was brutally murdered in a Paris suburb by an 18-year-old man of Chechen descent after showing a few satirical cartoons of Muslim Prophet Muhammad during a lesson on the freedom of speech and the freedom of conscience. While the suspect was shot dead by police officers the very same day, an investigation into the brutal murder is now in full swing.

However, as France stuck to its guns, broadcasting the cartoons in the cities of Toulouse and Montpelier and President Macron staunchly defending them, calls for a boycott of French products has spread across the Muslim world.