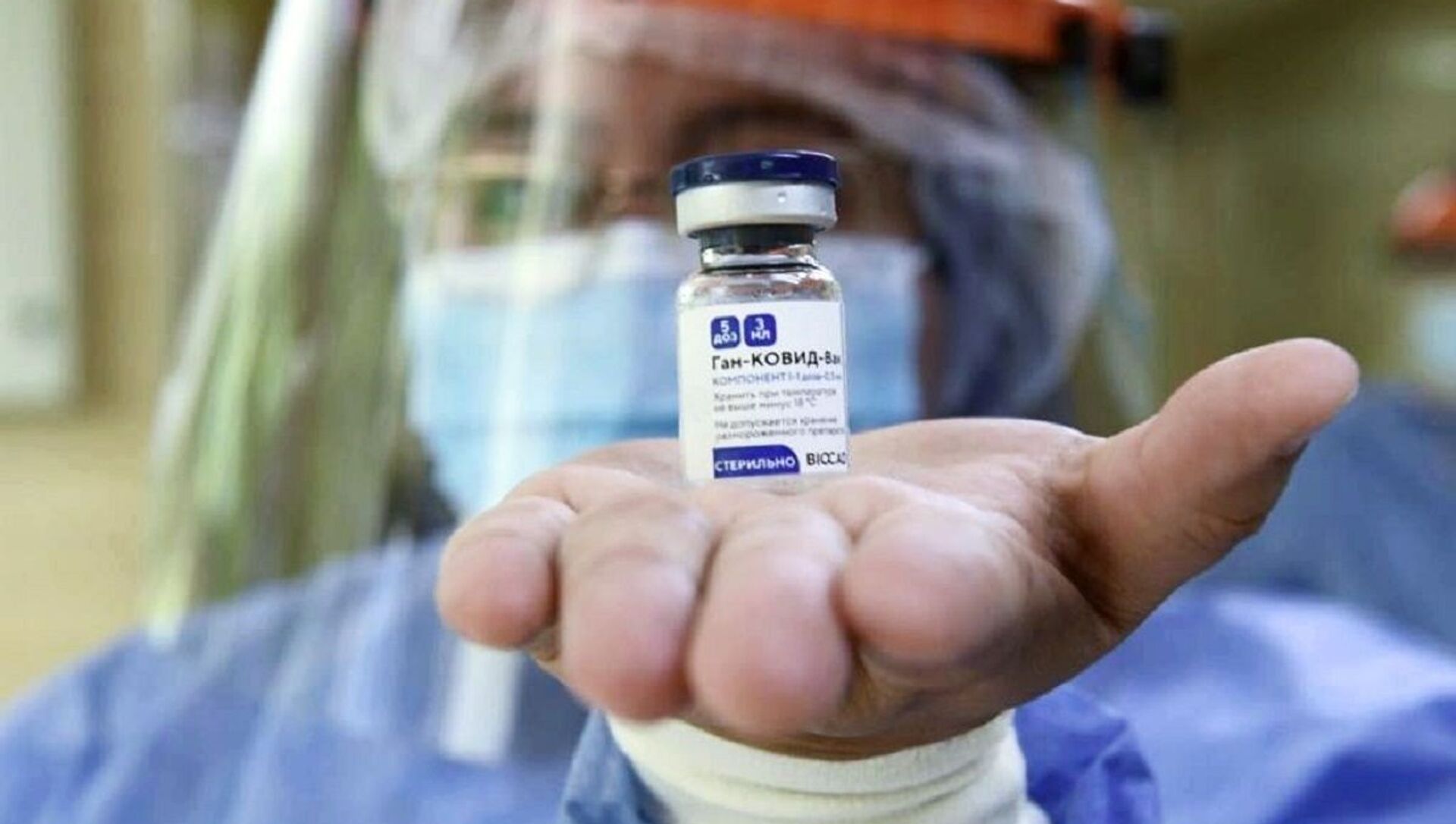 Ekaterina Blinova
All materialsWrite to the author
Argentina will be the first Latin American country to produce Russia's Sputnik V coronavirus vaccine, Laboratorios Richmond SACIF and the Russian Direct Investment Fund announced earlier this week. This breakthrough will boost the country's inoculation campaign and play a role in the October midterms, an Argentine author says.

The Argentine pharma company Laboratorios Richmond SACIF has already manufactured the first batch of 21,176 COVID vaccine doses and sent them to Moscow for quality control checks at the Gamaleya Research Institute.

The locally made vaccine will be called "Sputnik VIDA". Laboratorios Richmond's existing plants are capable of producing "up to five million doses, both of the first and second" shot, each month, according to the company's chief Marcelo Figueiras. It is expected that by June 2021, the pharma firm will make one million doses.

In addition to being the first Latin American country to kick off full-scale production of the Russian jab, Argentina was also the first on the continent to approve Sputnik V on 23 December 2020, despite a large-scale Western media campaign smearing the drug. Earlier, on 2 November 2020, President Alberto Fernandez revealed that the country had struck a deal with Russia to deliver 25 million doses of the anti-COVID vaccine.

Fernandez's decision to jump at the opportunity to secure millions of life-saving jabs prompted his political opponents to file a judicial complaint against him, recollects Argentine author and political analyst Gonzalo Fiore Viani.

The opposition accused Fernandez of "poisoning the people", but the hysteria ended once The Lancet, a weekly peer-reviewed international medical journal, lauded the Russian vaccine as safe and highly efficient in February 2021, according to the author.

"The Argentine public’s view towards Sputnik V in particular, changed during the vaccination campaign", says Viani. "Like I said before, at first, there were doubts fuelled by the opposition and the media outlets, but after The Lancet’s article came out, everything changed. Today, it is considered as the best vaccine here, and a lot of people say they want to get that one instead of the others".

The author notes that right now the government's inoculation campaign is going forward at a very good pace, so the public opinion is very favourable to the Fernandez Cabinet in that aspect. Roughly 5.6 million Argentines have received at least one Sputnik V shot to date, while 800,000 have received two shots. 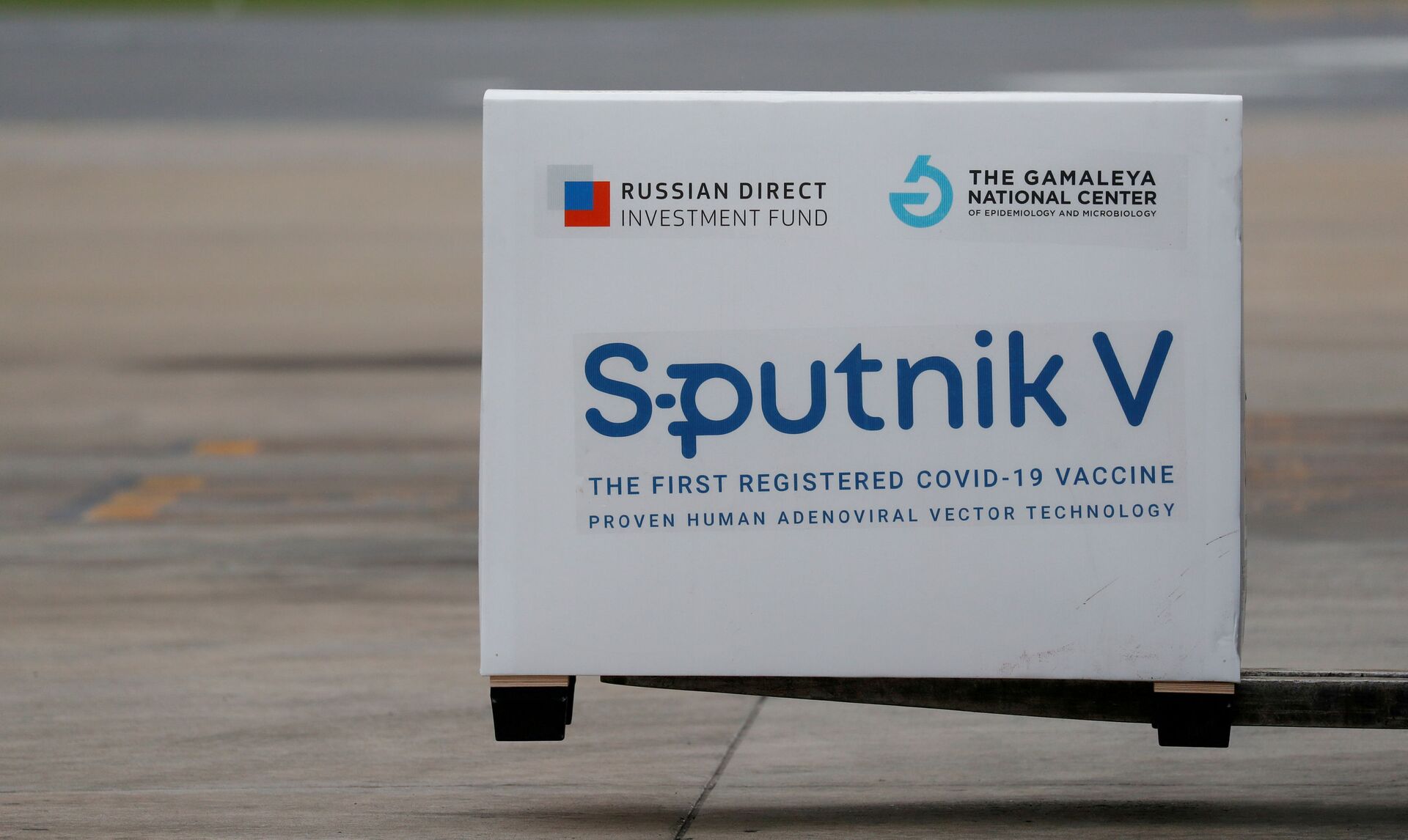 Production of Sputnik VIDA to Save the Day for Argentine Economy

The ongoing vaccination campaign is crucial for improving the country's economic situation, according to Viani.

"The infection rates are increasing at a very fast pace right now and we have to put on hold several areas of the economy to try to stop it", the author says. "So the campaign must be very efficient and fast in order to go back to a full economic activity as soon as possible".

In addition to this, there will be mid-term elections in October 2021 and one of the main issues is the COVID inoculation campaign, remarks the author.

By launching the local manufacturing of the jab, Argentina is likely to give a boost to the nationwide vaccination endeavour. According to Laboratorios Richmond chief Marcelo Figueiras, the production of Sputnik VIDA will come in two phases. In the first phase, which started two months ago, the jab's active ingredient will be imported from Russia, while formulation, filtering and packaging will take place at the firm's plant in Pilar.

During the second phase, Richmond will produce the entire drug after constructing a new laboratory and a new plant. Speaking to Buenos Aires Times, Figueiras confirmed that preliminary agreements over the construction and necessary investments have already been inked.

"We are very happy with the work we have been doing. We have delivery commitments for the first million vaccines", Richmond's chief told the media outlet. "By June we will be producing, analysing and releasing vaccines, even if it is just the first doses. Afterwards, we would climb to five million [doses a month] and then, once the plant and the complete production cycle are in place, we will have vaccines for all of South America and Europe".

The market has already signalled its enthusiasm over Laboratorios Richmond's bold plans, with the pharma firm stocks surging 33.2 percent on 20 April. 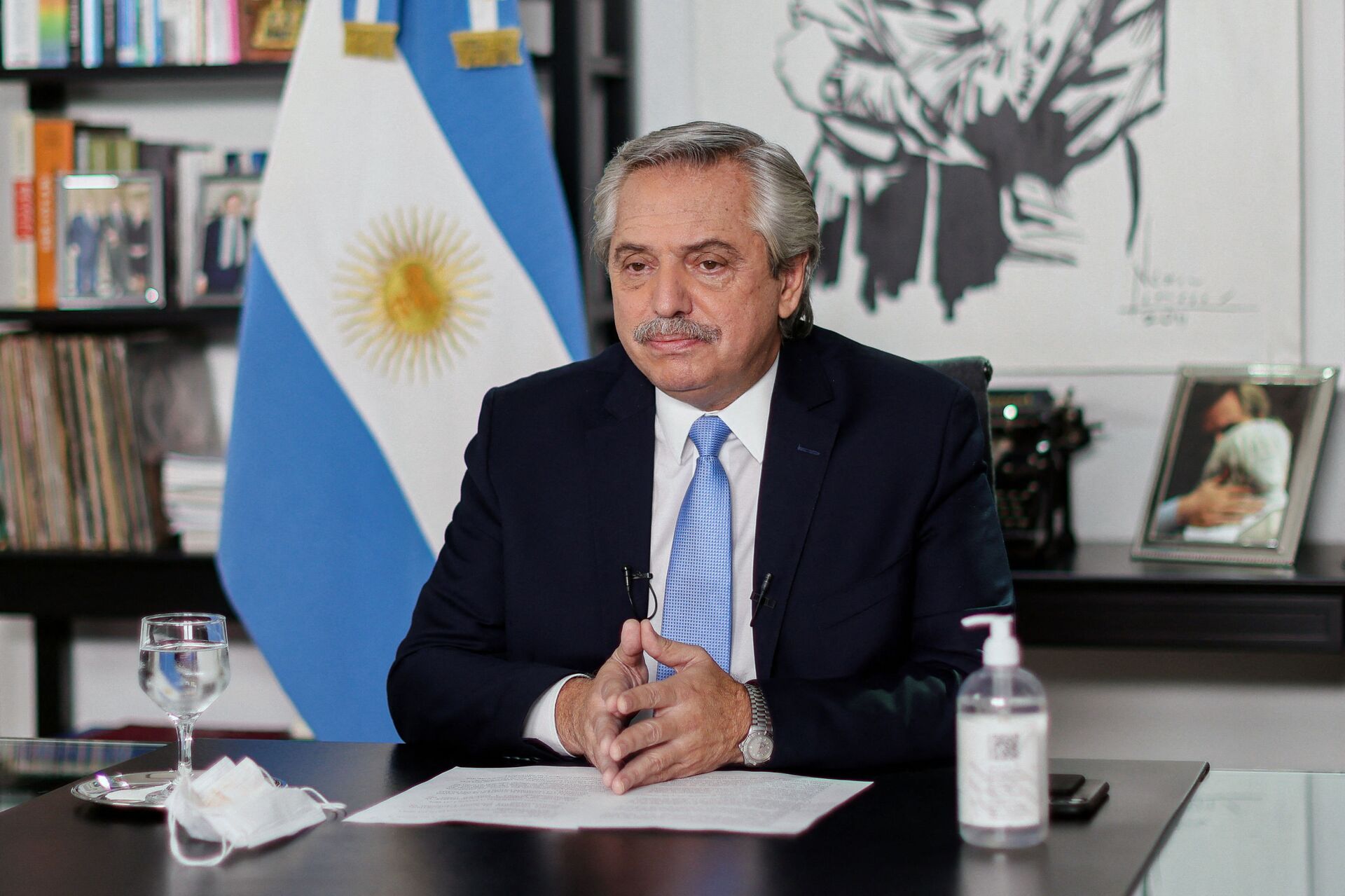 Russo-Argentine Ties to Deepen Due to Sputnik V

"In fact, it was Cristina Kirchner who had private meetings with the Russian ambassador in Argentina previous to the negotiations [about the vaccine] and, of course, her contacts with Russian President Vladimir Putin were very important to the President Alberto Fernandez, a man with almost no international contacts previous to his arrival to the presidency", says the author. "Argentina’s foreign policy today, that is, a very good relationship with China and Russia, has Cristina Kirchner’s mark all over it".

The Russo-Argentine collaboration in the field of health means that ties between the countries will further deepen, while for the Casa Rosada it is an opportunity to conduct its own vaccine diplomacy, the author underscores. However, before Buenos Aires starts exporting the life-saving jab, it needs to immunise the Argentinian population and contain the advance of the pandemic, Viani remarks.

Argentina could become an important source of the life-saving jab for South America; however, one should not forget that there's yet another Latin American country that has made great progress in developing its own five vaccines, the author stresses, referring to Cuba.

"So far, the Latin American country with the most advanced studies to have its own vaccine is Cuba", he says. "Accustomed to showing off its internationalism, it is most likely that Havana will also spread its vaccine across the continent".