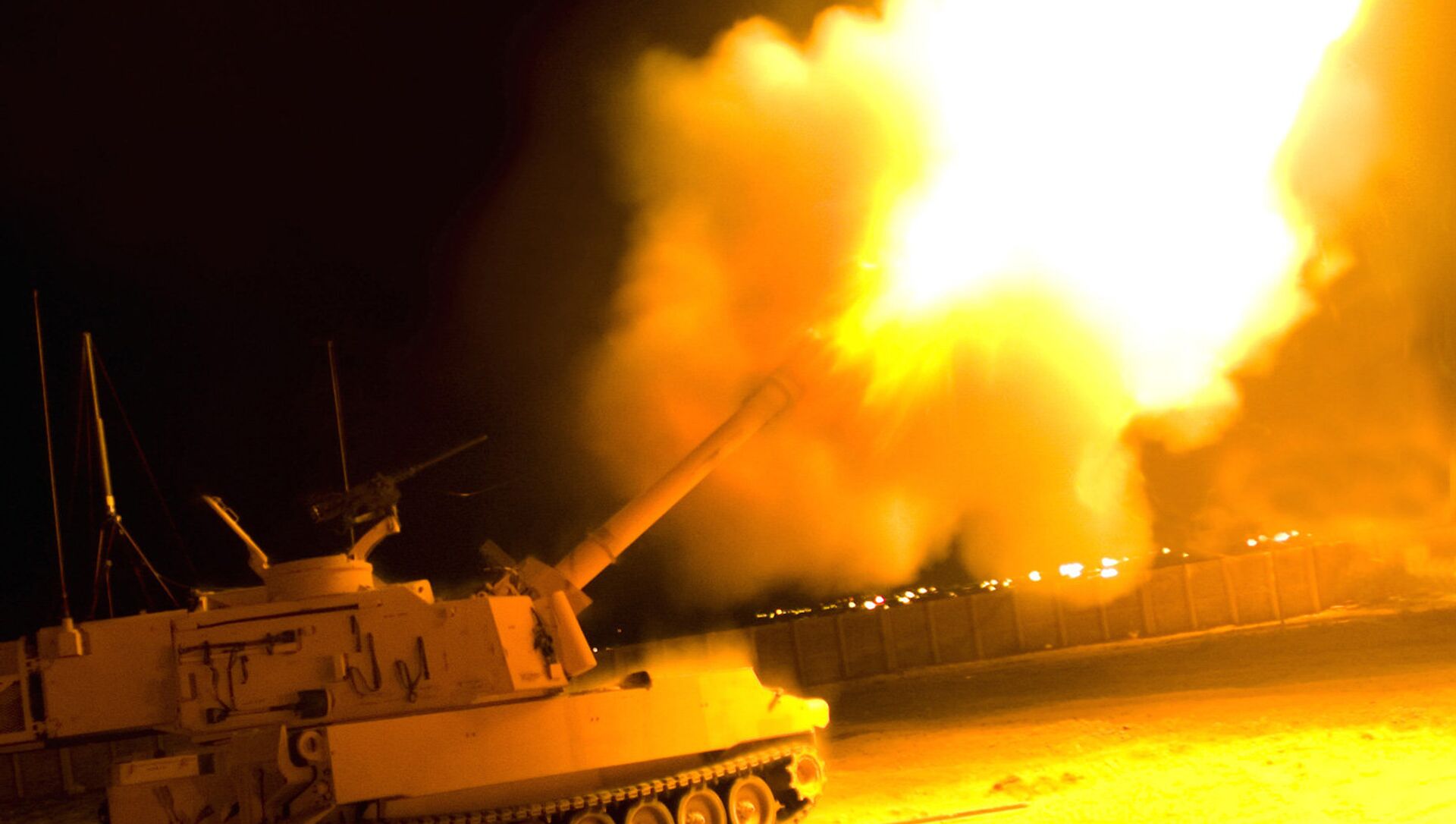 Morgan Artyukhina
All materialsWrite to the author
At a recent diplomatic summit in Alaska, US Secretary of State Antony Blinken denounced China’s actions toward Taiwan, painting them as a pattern of aggression across the region. However, Beijing regards Taiwan as a rebellious province of China, not a separate country.

After Taiwanese media reported preparations by the US for a weapons sale to Taiwan, government figures in both Taipei and Washington, DC, have denied knowledge of the deal, which would be the first for the administration of US President Joe Biden.

On Monday, the Taiwanese media outlet ET Today reported that it had been notified by the Taipei Office of the American Institute in Taiwan (AIT) - Washington’s de facto embassy - of an impending sale of 40 M109A6 Paladin self-propelled artillery units for $610 million. The outlet, in turn, noted that United Daily News, another Taiwanese publication, had broken the news. Taiwan previously purchased an older version of the Paladin, the M109A2-A5, in the 1990s.

However, when asked about it at a legislative meeting later on Monday, Taiwanese Defense Minister Chiu Kuo-cheng said the military had not received an official notification from the AIT or from Washington. It’s not uncommon for officials to refuse to comment on such deals until they are officially presented to the US Congress for consideration, after having been vetted by the US State Department and US Defense Logistics Agency.

However, Li Shih-Chiang, director of the Taiwanese Defense’s Department of Strategic Planning, did confirm on Monday that Taipei still wants to buy from the US AGM-158 Joint Air-to-Surface Standoff Missiles (JASSM), a long-range cruise missile that can hit targets nearly 230 miles away. The JASSM can be fielded by Taiwan’s F-16 Falcon multirole fighter jets and has an even longer range than the AGM-84H Standoff Land Attack Missile-Expanded Response (SLAM-ER) cruise missiles sold last year, which can reach across the Taiwan Strait and hit mainland China targets. 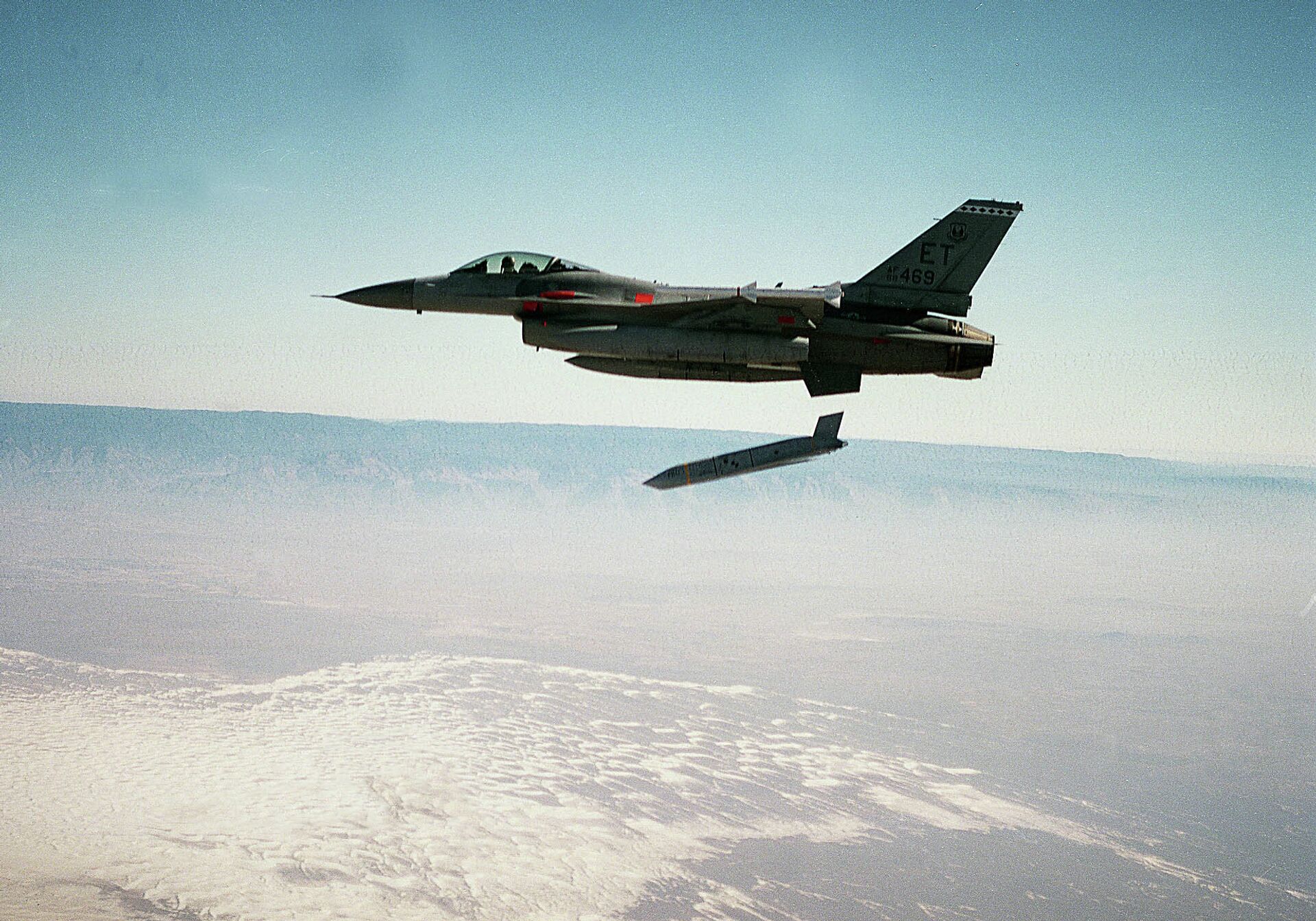 The news comes after a visit to Taiwan by former US senator Chris Dodd (D-CT) and former deputy secretaries of state Richard Armitage and James Steinberg last week. Their trip was the latest visit by a high profile US politician: former US President Donald Trump sent some of the highest-ranking US personnel to Taiwan since Washington switched its recognition of the Chinese government from Taipei to Beijing in 1979.

When the US normalized relations with the PRC in the 1970s, it agreed to recognize Beijing’s claim as the sole legitimate representative of the Chinese people. However, it has also continued to provide unofficial support to Taiwan, which Beijing regards as meddling in its internal affairs.

When Trump took office in 2017, the US began increasing that support as his administration outlined a new geopolitical strategy for blocking China’s rise to global superpower and a pro-independence government came to power in Taipei under President Tsai Ing-Wen. Some of the US’ costliest weapons sales to Taiwan happened under his administration, including advanced F-16V “Viper” fighter jets, anti-ship missiles and torpedoes, drones, communications equipment, and rocket artillery.

However, Biden hasn’t deviated from Trump’s policy path on Taiwan: the autonomous island was represented at a presidential inauguration for the first time ever when Biden was sworn in on January 20, 2021, and he has continued “freedom of navigation operations” that send US warships through the Taiwan Strait, which Beijing has protested as encouraging separatist forces in Taiwan.