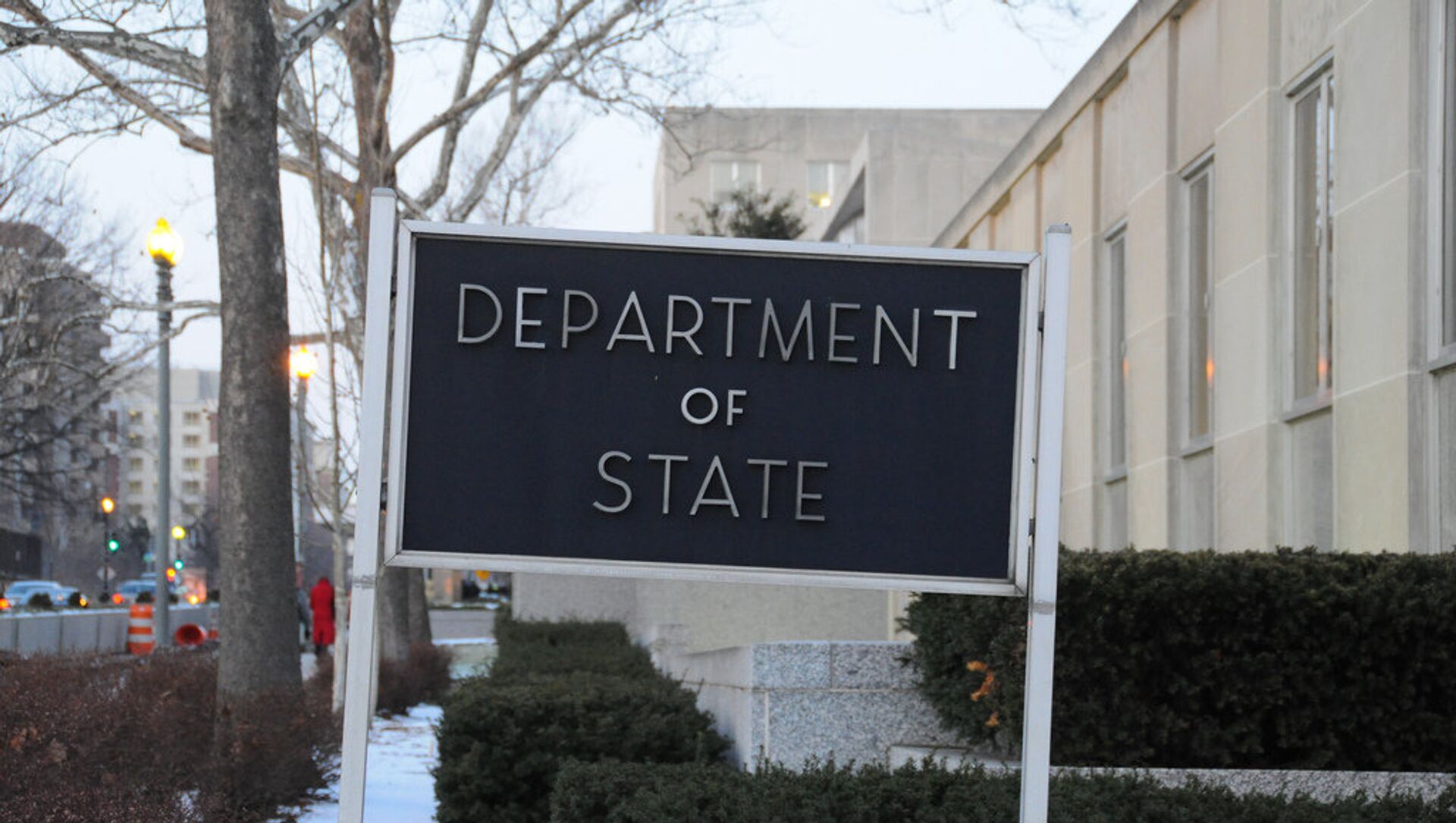 Asya Geydarova
Editor
All materialsWrite to the author
Moscow took retaliatory measures in response to sanctions Washington slapped against it over accusations of alleged election meddling and Russia's purported part in the SolarWinds cyber hack. Moscow has repeatedly dismissed these allegations as lacking any proof and harmful for bilateral relations.

The United States sees Russia's announcement of response actions as "escalatory" and reserves the right to retaliate, a State Department spokesperson told Sputnik.

"Today's announcement by the Russian government was escalatory and regrettable," the spokesperson said on Friday. "It is not in our interest to get into an escalatory cycle, but we reserve the right to respond to any Russian retaliation against the United States."

On Friday, the Russian Foreign Ministry announced a response, which included barring eight current and former US officials from entering the country in retaliation for the new US sanctions and expulsions of Russian diplomats. Moscow noted that now is the time for the United States to demonstrate prudence by abandoning its confrontational stance toward Russia.

A new batch of sanctions was introduced by Washington over already long-standing allegations of interference in the US election and Moscow's alleged role in the SolarWinds cyberattack. Biden claimed on Thursday that he "could have gone further" with the sanctions, but "chose to be proportionate".

The Russian Foreign Ministry said the US government's actions were contrary to its declared intention to build pragmatic relations with Russia, and notified US Ambassador to Russia John Sullivan that Moscow's retaliatory measures would be announced soon.

US-Russia relations suffered a downturn following Joe Biden's controversial remarks in an interview with ABC News in March. In particular, the US president threatened that his Russian counterpart Vladimir Putin would "pay a price" for alleged election meddling and answered in the affirmative when asked whether he considered Putin a "killer." 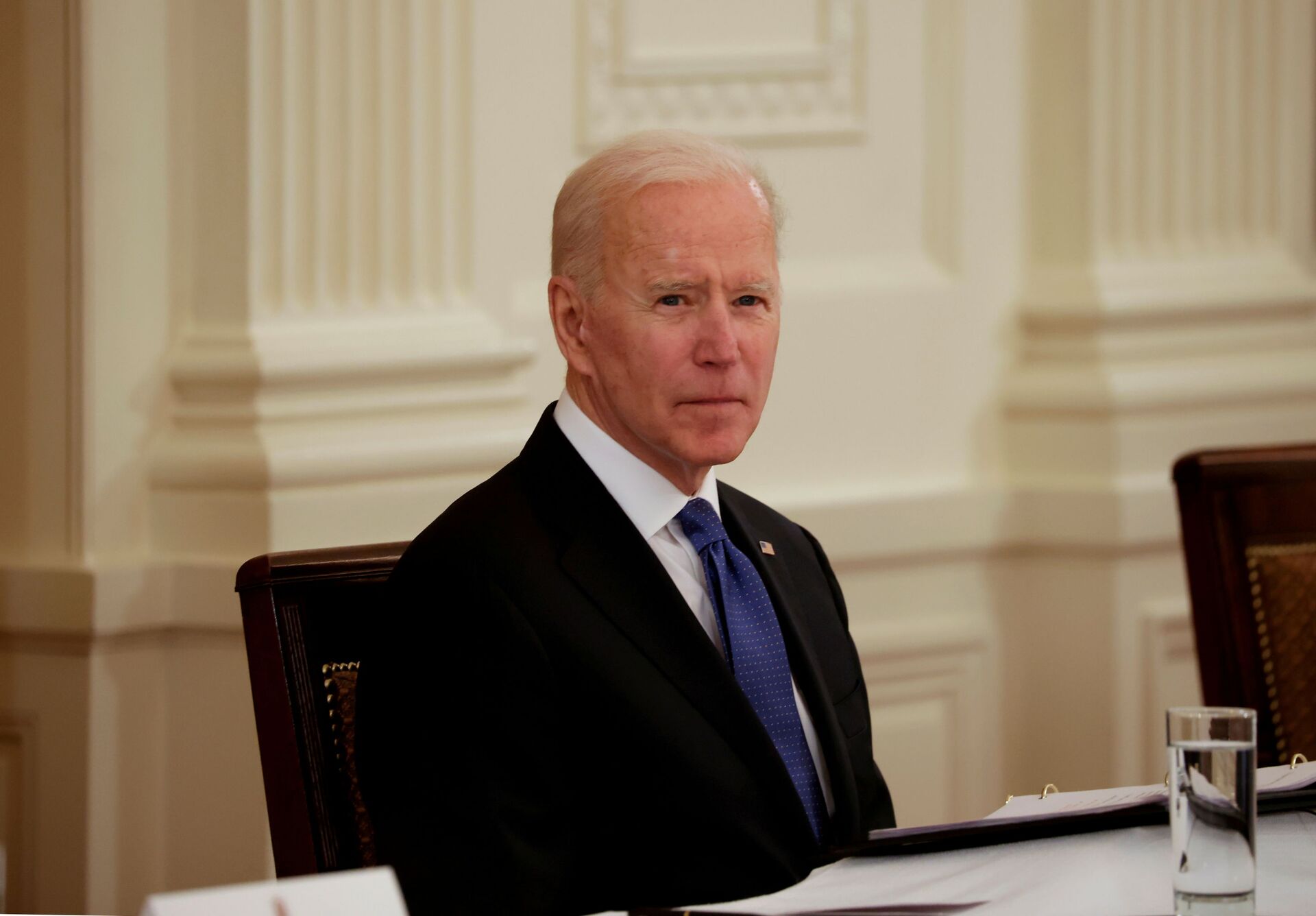 The Russian leader reacted to Biden's remarks wishing the American president good health and reminding him that evaluating other people is like looking in a mirror, and invited Biden to continue the discussion online.

At the same time, Moscow invited Russian Ambassador to the United States Anatoly Antonov for consultations to analyze further actions in the context of relations with the United States. According to Kremlin, President Vladimir Putin will decide when Antonov should return to Washington.