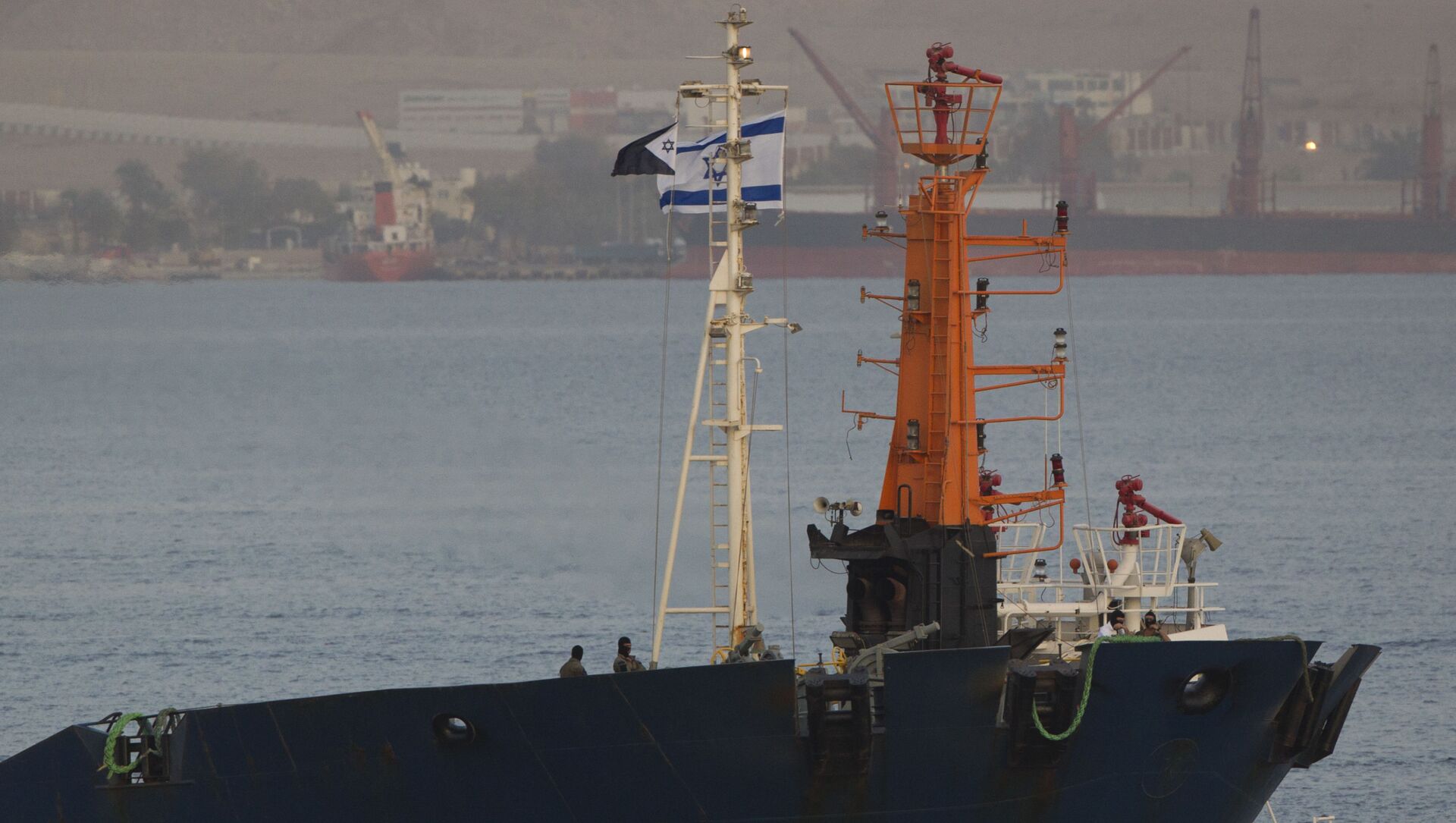 Daria Bedenko
All materialsWrite to the author
Earlier on Tuesday, reports emerged saying that an Iranian cargo vessel, the Saviz, had been attacked in the Red Sea by a missile or a mine. There has been no official confirmation from Tehran on the reported attack.

Israel notified the United States that its forces had attacked an Iranian vessel, the Saviz, in the Red Sea, The New York Times reported Tuesday, citing an unnamed American official.

According to the anonymous official, the Israelis had called the attack "a retaliation for earlier Iranian strikes on Israeli vessels". The official also noted that the Saviz had been damaged below the water line.

He went on to say that it was possible that the attack had been delayed so that an American aircraft carrier in the area, the Dwight D. Eisenhower, could distance itself from the Saviz. At the moment when the Saviz was hit, the official noted, the Eisenhower was "about 200 miles away".

Pentagon spokesperson Commander Jessica L. McNulty told The Hill that the US is "aware" of reports regarding the Saviz.

“We can confirm that no US forces were involved in the incident,” McNulty said. “We have no additional information to provide.”

Reports about the incident with the Saviz in the Red Sea came earlier in the day, with Iran's Tasnim news agency reporting, citing sources, that the ship was damaged after an explosion by a limpet mine on its hull. Other reports suggested that the vessel had been attacked by a missile.

According to The NYT, several Telegram social media channels run by members of the Islamic Revolutionary Guard Corps accused Tel Aviv of being behind the explosion. 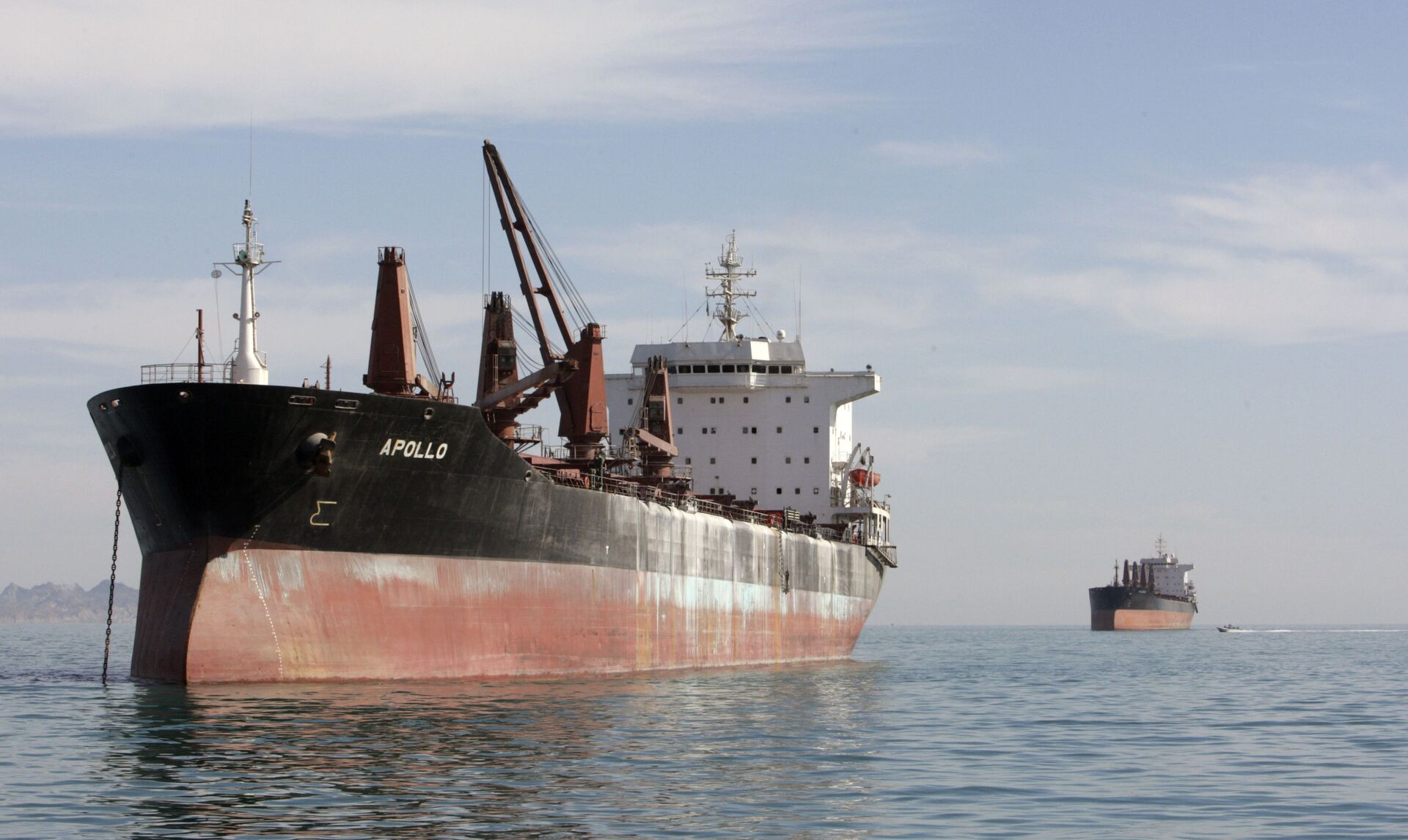 The reported incident with the Saviz comes amid heated maritime tensions between Iran and Israel, with both countries exchanging accusations of attacking each other's vessels.

In late March, Israeli media reported that an Israeli ship was hit by Iranian missile in Arabian Sea, with the incident following a February attack on MV Helios Ray, which was also attributed to Iran. Tehran denied the claims.

The Saviz incident also comes amid negotiations in Vienna regarding the path back to Joint Comprehensive Plan of Action (JCPOA) after the US exit in 2018, also known as nuclear deal with Iran, an accord that Israel opposes.