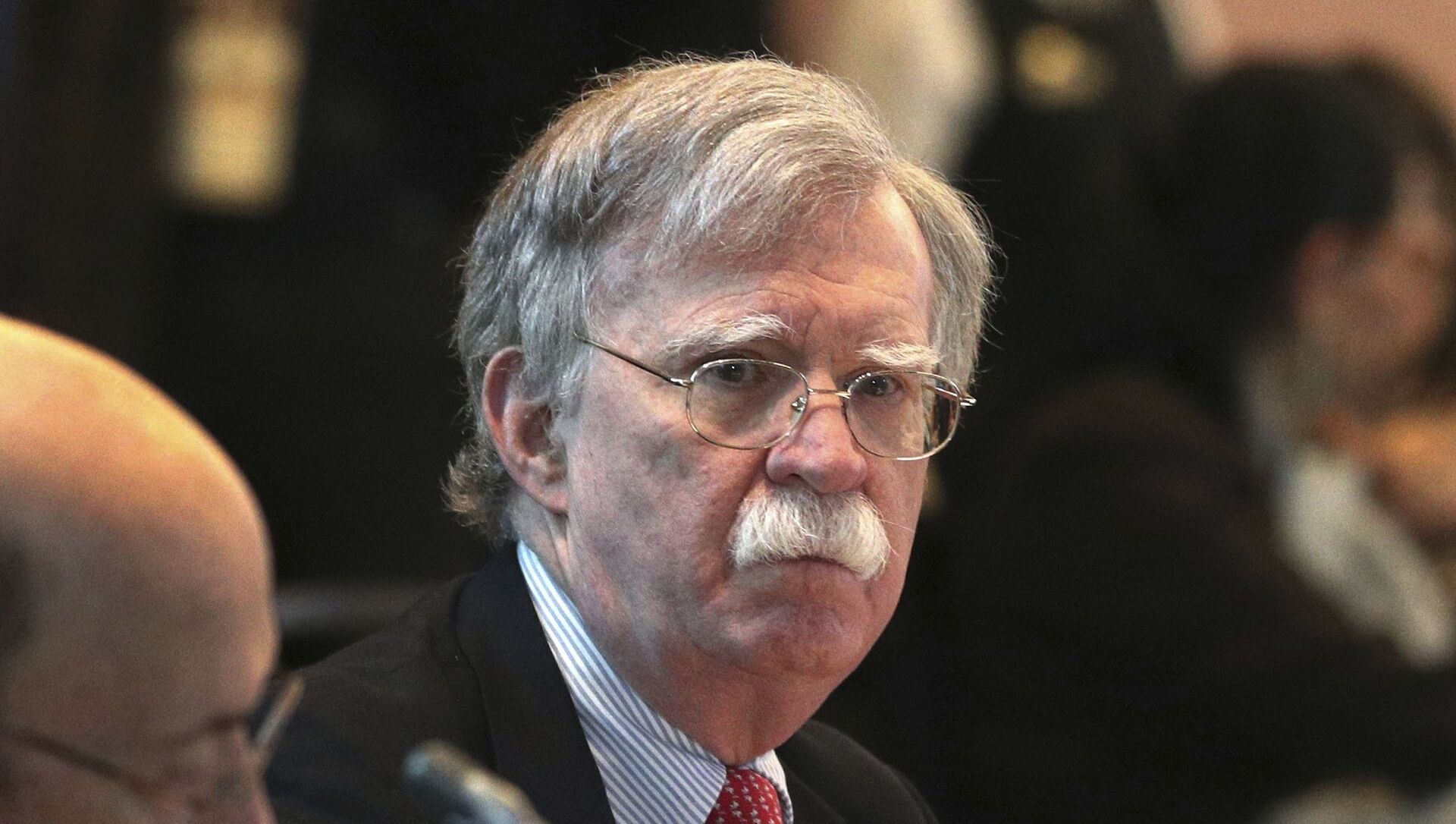 Igor Kuznetsov
All materials
Norway has been pursuing a free trade agreement with China for over a decade, amid diplomatic ups and downs and an ultimate reconciliation with Beijing. According to John Bolton, however, China remains an existential threat to the West and is best avoided.

Former US security advisor John Bolton has argued that China is a danger to democratic countries and explicitly warned Norway against entering a closer trade relationship with Beijing.

“Both militarily, politically, economically and socially, China is now an existential threat to Western democracies. China is no longer a communist country, but it is an authoritarian country. Which pose a threat across the spectrum of our interests,” Donald Trump's former security advisor said in an exclusive interview with NRK.

If the US and Europe are able to cooperate, it could have a decisive impact on the outcome, Bolton argued.

In a clear appeal, he urged Norway not to sign a free trade agreement with China which it has sought for over a decade.

“The way the situation is now, Norway should not sign a free trade agreement with China. China doesn't practice free trade. Rather talk to friends and allies and think more about what you can do together. Then there are greater chances of success against China”, Bolton told NRK.

Norway's current Conservative-led government is in favour of a free trade agreement, which Bolton admittedly is sceptical about.

“Well, I know members of the Norwegian government, and it disappoints me to hear that. You have to look at the overall security issues by trading with China. For example, they have turned a commercial product such as telecommunications into a weapon. Huawei is an extension of the Chinese state. Here we should think self-defenсe. And the faster we do it, the better,” Bolton mused.

While having gained great benefits through its membership in the World Trade Organisation (WTO), Beijing makes it much more difficult for other countries to sell their goods to China, Bolton argued. Furthermore, he ventured that China has “systematically stolen inventions and intellectual property” from the US, Europe, Japan and other countries and “discriminates against foreign companies trying to do business in China”. For instance, despite the free trade agreement in place, China prevents a large number of Australian goods from reaching its market.

Negotiations over a free trade agreement between China and Norway began as early as 2008. Subsequently, however, all talks were frozen by Beijing after Norway's decision to award the Nobel Peace Prize to Chinese democracy activist Liu Xiaobo. Negotiations didn't resume until Prime Minister Erna Solberg and King Harald went on what was largely seen as a reconciliation trip to Beijing in the autumn of 2018.

John Bolton is a US attorney, diplomat, Republican consultant and political commentator who formerly served as US ambassador to the United Nations and national security advisor under Donald Trump between 2018 to 2019. Bolton is widely considered a foreign policy hawk and is an advocate for regime change in, among others, Iran, Syria, Libya, Venezuela, Cuba, Yemen, and North Korea.

Following their fallout, Bolton claimed Trump was “unfit” to serve as president, whereas Trump called his former advisor “one of the dumbest people in Washington”. Bolton also published a book of revealing memoirs: “The Room Where It Happened”.