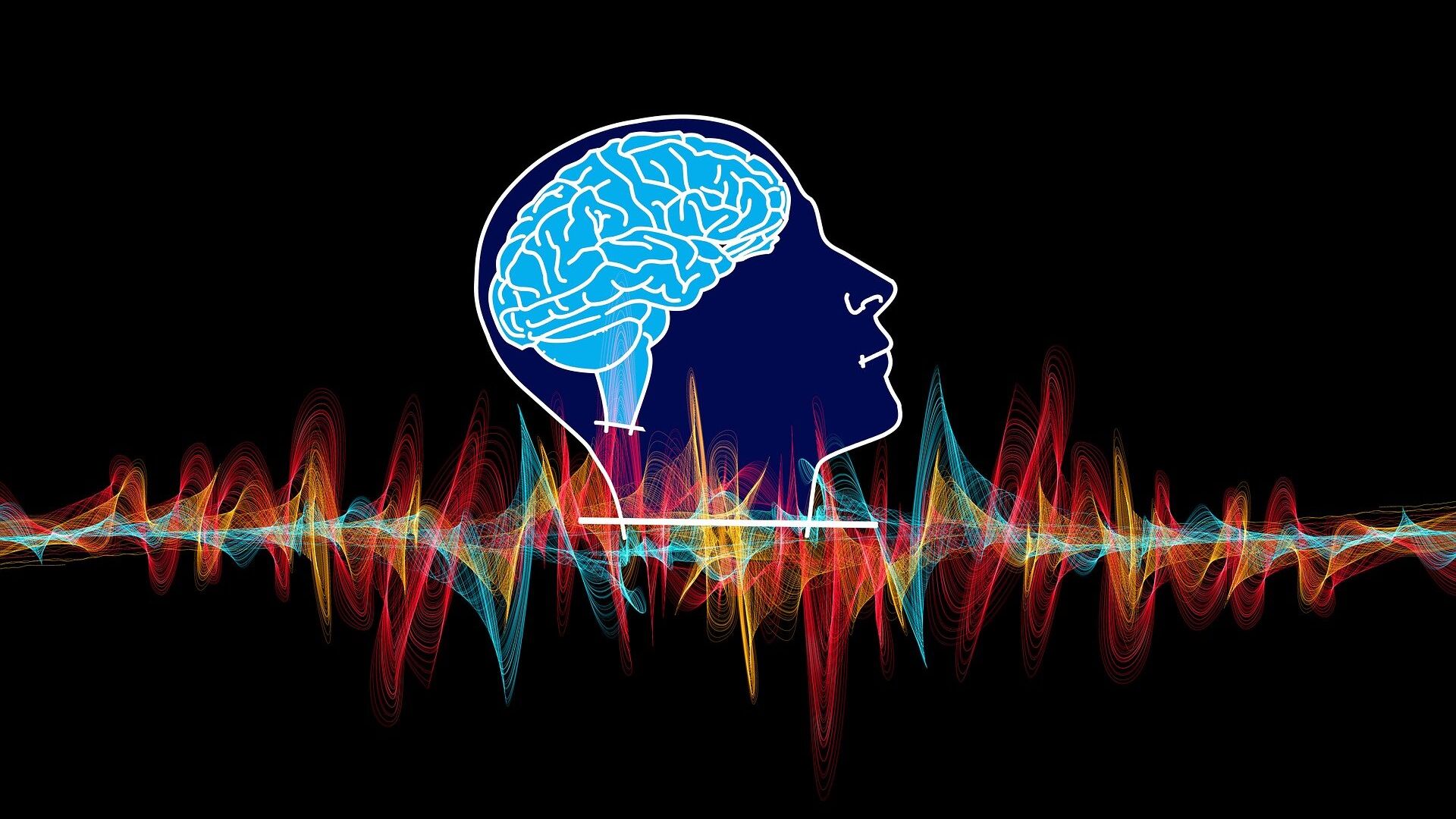 Lilia Dergacheva
All materialsWrite to the author
Campaigners from Access Now believe the all-embracing mood-recognition feature, if deployed by the audio streaming provider, risks “misgendering” certain categories of users.

Digital civil rights group Access Now has written a letter to Spotify's chief executive Daniel Ek, requesting that the company give up a breakthrough technology that it has recently patented to detect emotion, age and gender using speech recognition algorithms, according to a report from Axios, which has obtained the letter.

The group has voiced concerns that the technology designed to determine a person’s mood could be easily used to manipulate the data, and even lead to discrimination.

"This technology is dangerous, a violation of privacy and other human rights, and should be abandoned," Access Now said in its letter, putting emphasis on at least four areas of particular concern.

Doubts have specifically been raised about the scientific aspect of emotion-recognition technology – whether it’s based on facial or speech parameters – and whether it works at all.

“Although the majority of criticism has focused on inferring emotion using facial recognition systems, many of these criticisms apply equally to speech-based approaches,” the letter claims.

Another grave concern is possible gender discrimination against trans and non-binary people, with odds being high of trans people getting “misgendered”, or non-binary individuals being “placed into a gender binary that undermines their identity”.

Privacy violations come third on the list of Access Now’s concerns, as a machine would keep tabs on chats, including private and very personal ones, which would attract government spies and “malicious hackers”.

"Based on reporting, the device would always be on, which means that it would be constantly monitoring, processing voice data, and probably ingesting sensitive information... No one wants a machine listening in on their most intimate conversations,” the letter continued.

However, there has been no confirmed information to date as to whether Spotify intends to build and incorporate the feature, which it has just patented, into its programme.