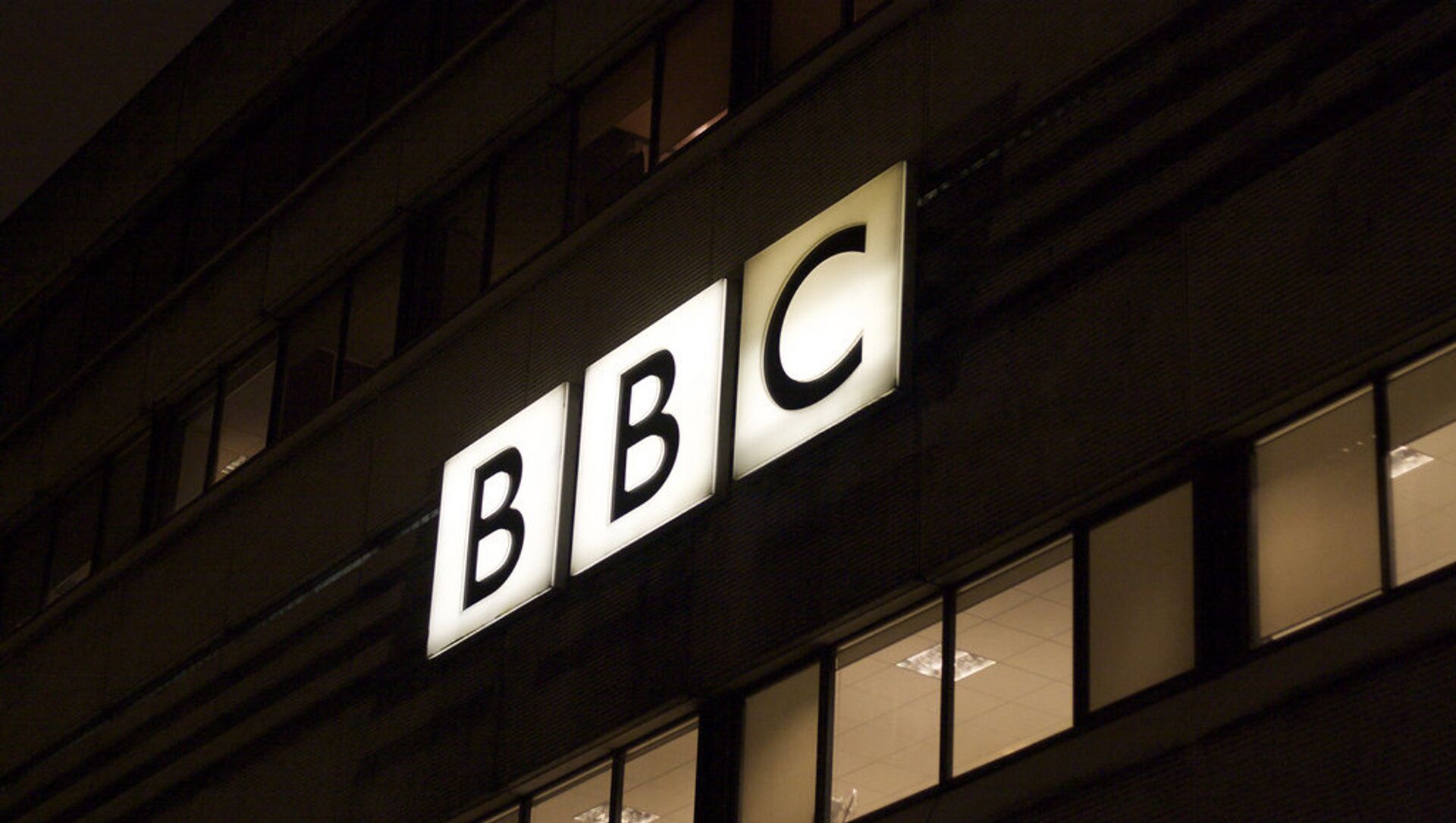 Finian Cunningham
All materials
To many Brits, the state-owned BBC is a household institution, a national treasure of presumed noble British values. The media outlet even claims to be “the world’s most trusted news source”.

For others, however, the “Beeb”, as the organization is innocently referred to, has a much more sinister role in serving British imperial interests, or what is euphemistically called “soft power”.

Established in 1927 by order of the British monarchy, the BBC is funded out of the pockets of taxpayers – by law. Failure by any household to buy an annual “TV license” to support the corporation can result in a jail sentence.

If that sounds slightly Orwellian, then what about more ignoble episodes in the BBC’s history when it functioned as a conduit for British military intelligence? Such as its role in facilitating the 1953 coup in Iran where it played a crucial part in disseminating MI6 and CIA disinformation, as documented by historian Mark Curtis.

Today, a similar role appears to be played by the BBC in destabilizing China. The Beijing government has lambasted the British outlet for a series of reports which it condemned as “fake news”. The news organization’s correspondent in China, John Sudworth, this week fled to the breakaway island territory of Taiwan. He claims to have escaped scrutiny by state security services. But the Chinese authorities say the BBC man has evaded complaints from citizens who claim to have been slandered in his reports.

By its own admission, the BBC reporting on alleged human rights abuses in China’s northwest region of Xinjiang has relied on the “research” of the German academic, Adrian Zenz. It turns out that Zenz is more of an anti-communist ideologue than bona fide academic. His purported research claiming genocide against Uyghur people in Xinjiang has been discredited as fabrication and distortion. But, as China’s foreign ministry has pointed out, the BBC and its correspondent indulged in their own distortions about what is happening in that nation.

Videos of vocational training centers and factories are edited in such a way as to portray the locations as detention centers or “concentration camps”. Darkening video filters are used to give images a sinister aspect. Grim music accompanies images as sound track to convey to the viewer the perception of something pernicious.

Other editing tricks include showing an anti-terror drill by security forces as if it is repression against civilians.

In another “report”, the BBC set up an executive of the German carmaker Volkswagen which has an assembly plant in Xinjiang. The reporter snidely refers to the company’s past involvement in slave labor in Nazi Germany, inferring without evidence that similar practices are happening in China today.

The BBC along with American media are pushing a narrative alleging “genocide” against Uyghur muslims in Xinjiang, even though the population is growing robustly and prospering. Based on these “reports”, the United States, Canada, Britain and European Union are invoking condemnations and sanctions against China for its supposed human rights violations.

China has rejected these claims, saying they are purposed to give Western states a pretext to smear and undermine a geopolitical rival. The same toxic technique of propaganda followed by punitive attacks is used against Russia and other Western-designated enemies.

The British Bombast Corporation has dubious expertise in the black arts. For some reason, the BBC like much of the British establishment has the knack of presenting itself as a paragon of virtue, reason and civility. That patina of British genteelness gives the corporation an advantage in information warfare. “Oh my dear boy, what, us in engage in lies and falsehoods? That’s preposterous!”

Oh yeah, who is being preposterous? Two episodes during the war in Syria revealed the reprehensible ability of the BBC. In a documentary entitled Saving Syria’s Children, the corporation was later exposed for fabricating an airstrike with napalm in Aleppo in 2013 which it blamed on the Syrian government forces. Independent journalists Jonathan Cook and Robert Stuart separately debunked the BBC’s Ian Pannell as a fabricator. There was no such attack with napalm as alleged.

In a second flagrant fabrication, the BBC’s own producer in Syria Riam Dalati disclosed that its reporting on chemical weapons allegedly used by Syrian government forces in Douma in 2018 was also a fake.

This kind of disinformation and propaganda has been cited by Washington, London and the European Union to impose crippling sanctions on Syria even as that nation struggles to recover from 10 years of war, a war that NATO powers covertly instigated for regime change using terrorist proxies from all over the world. Among those terrorist proxies in Syria were thousands of Uyghur jihadists from China’s Xinjiang.