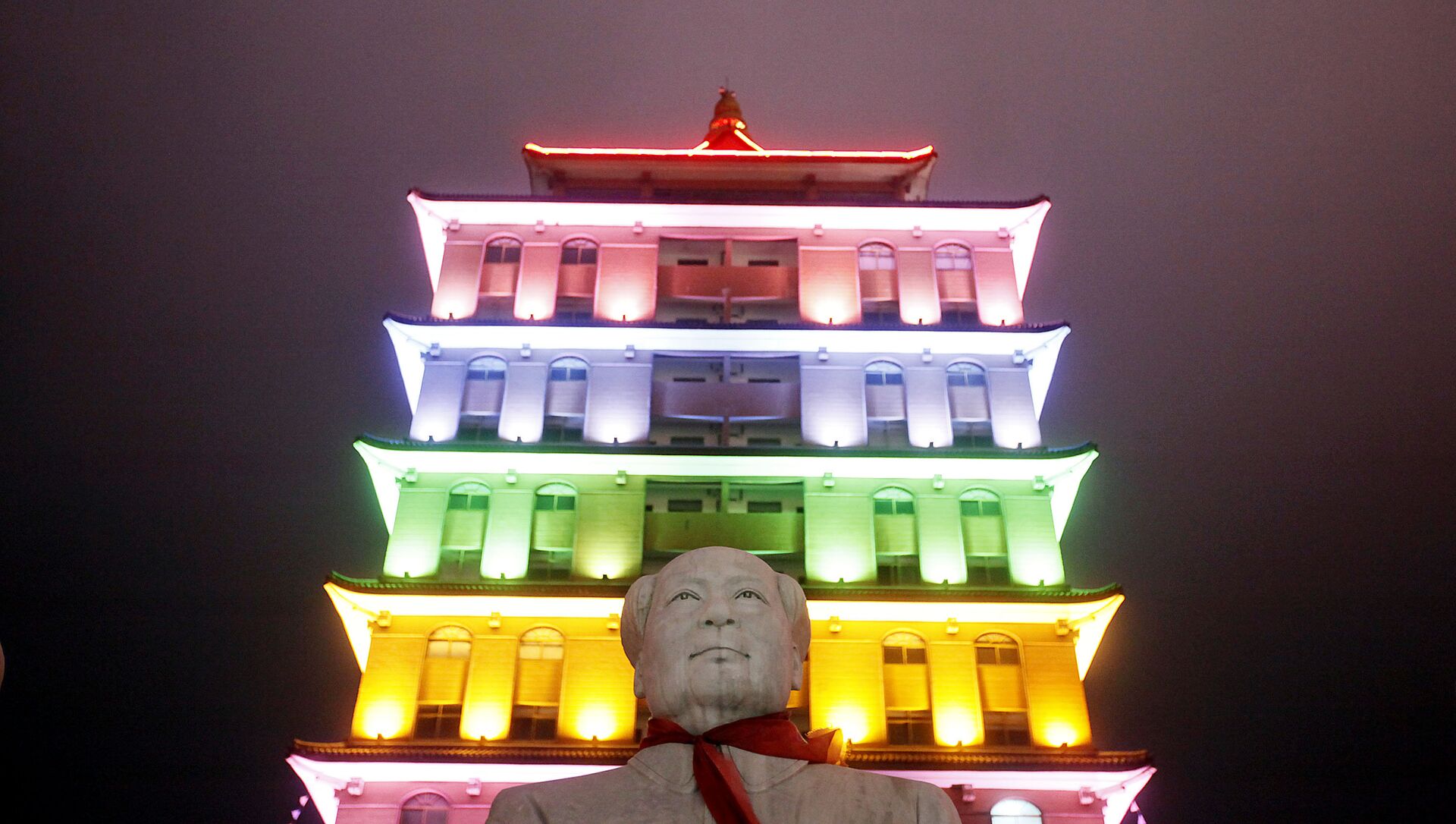 Evgeny Mikhaylov
All materialsWrite to the author
Beijing banned the broadcaster earlier this month after the UK revoked the China Global Television Network (CGTN)'s license.

The European Union has urged China to reverse its ban on the BBC World News, AP reported on Saturday.

Brussels warned China against restricting "freedom of expression and access to information inside its borders".

"The EU remains strongly committed to safeguarding media freedom and pluralism, as well as protecting the right to freedom of expression online and offline, including freedom to hold opinions and to receive and impart information without interference of any kind", the statement said, as cited by the agency. 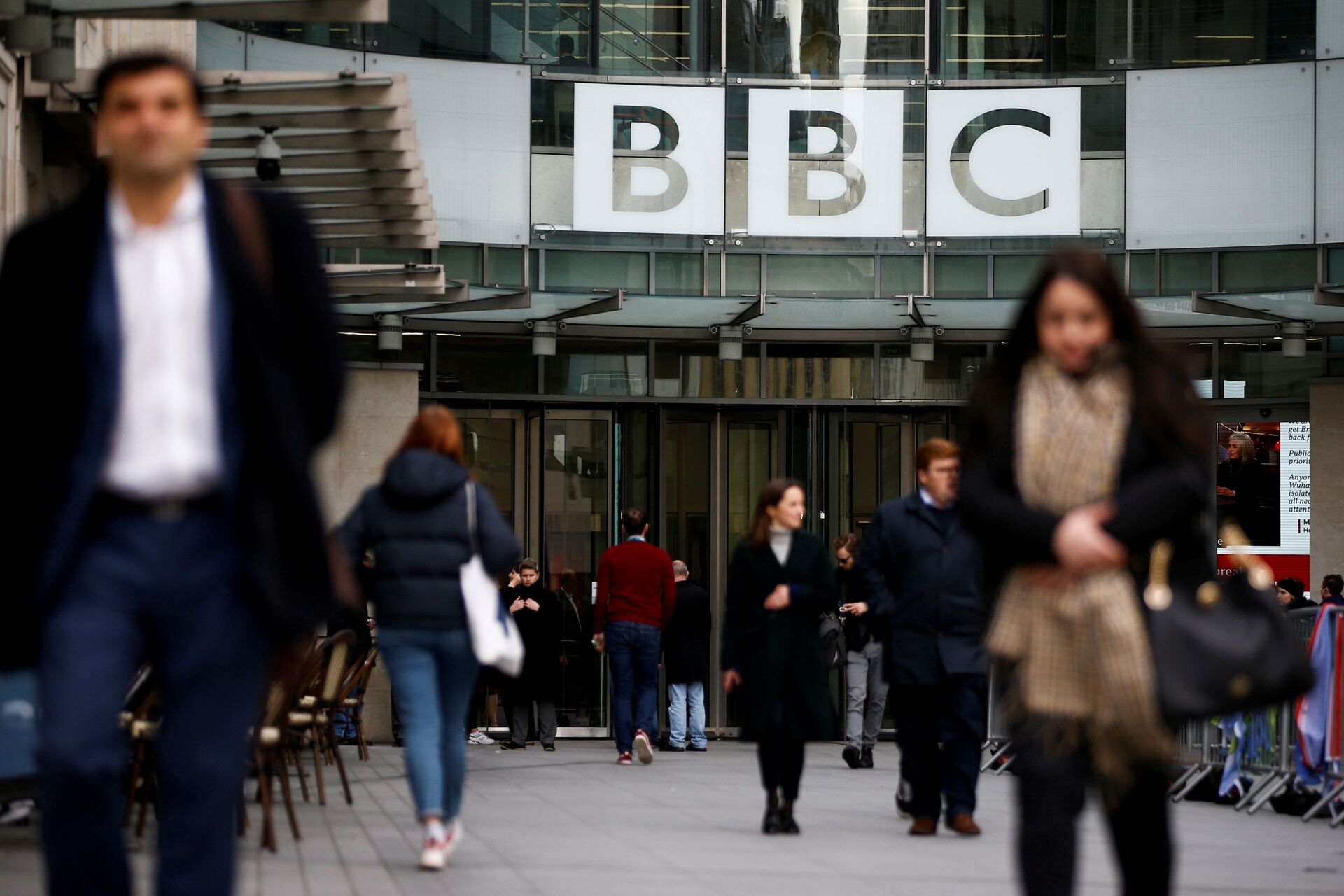 The Chinese authorities previously criticised the corporation, saying that the BBC was disseminating "fake news" about the country's handling of the coronavirus crisis.

London condemned the ban, as UK Foreign Secretary Dominic Raab said Beijing's decision was "unacceptable", while US State Department spokesperson Ned Price called China "one of the most controlled, most oppressive, least free information spaces in the world".

The move against the BBC came after the UK media regulator, Ofcom, revoked a license for CGTN alleging that the company was controlled by the Chinese Communist Party. In response, the Chinese Foreign Ministry said Ofcom acted on "political grounds based on ideological bias".