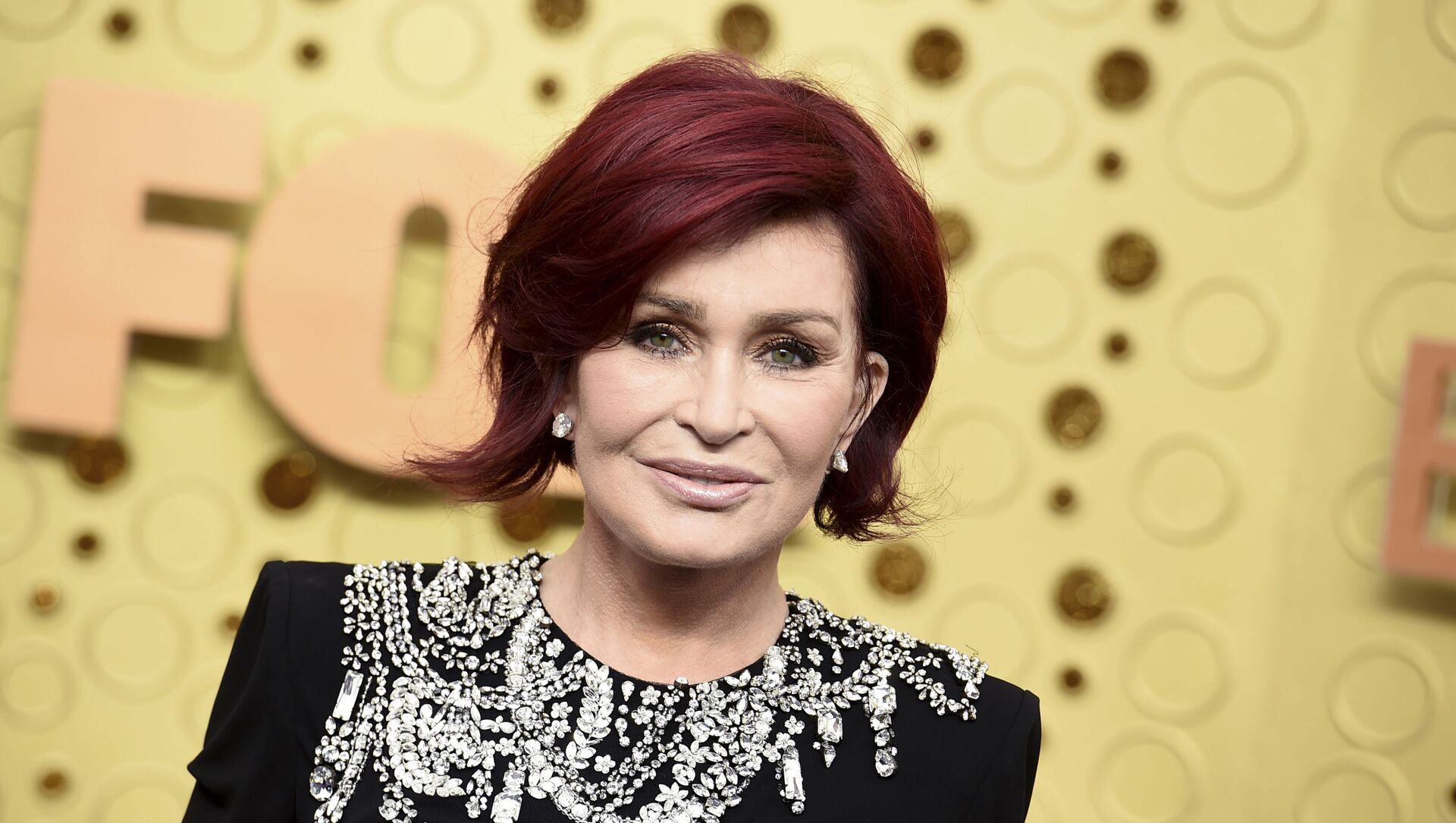 © AP Photo / Jordan Strauss
Subscribe
International
India
Africa
Daria Bedenko
All materialsWrite to the author
Sharon Osbourn, a professional businesswoman whose husband is rock singer Ozzy Osbourne, started co-hosting "The Talk" in 2010, after hosting her own show on Sky One, The Sharon Osbourne Show, from 2003 to 2006.

Sharon Osbourne has left CBS' "The Talk" after being denounced for siding with Piers Morgan, who slammed Meghan Markle for her allegations of racism in the royal family, according to the TV network.

"Sharon Osbourne has decided to leave The Talk," the CBS statement said. "The events of the March 10 broadcast were upsetting to everyone involved, including the audience watching at home. As part of our review, we concluded that Sharon’s behavior toward her co-hosts during the March 10 episode did not align with our values for a respectful workplace."

The network also said that the company did not find evidence that "CBS executives orchestrated the discussion or blindsided any of the hosts", referring to earlier assertions made by Osbourne that she was "blindsided" after defending Morgan during the program.

Osbourne apologized for her remarks on Twitter days after receiving a wave of backlash that followed her support for Piers Morgan, who also resigned as "Good Morning Britain" host after criticizing Markle.

“Please hear me when I say I do not condone racism, misogyny or bullying", she tweeted. "I panicked, felt blindsided, got defensive & allowed my fear & horror of being accused of being racist take over."

​Her multiple apologies came as a result of engaging in a debate with her black co-host, Sheryl Underwood, demanding that the latter "educate" Osbourne about racism and referring to Morgan's case.

"Educate me, tell me when you have heard him say racist things," Osbourne said during the program. "I very much feel like I'm about to be put in the electric chair because I have a friend, who many people think is a racist, so that makes me a racist?"

She also said Underwood: “And don’t try and cry, because if anyone should be crying, it should be me.”

Despite her apologies, CBS suspended the show, putting it on hiatus starting 15 March and launching an internal investigation into the matter. In an interview with Variety, Osbourne claimed that she was set up by the producers of the show, who allegedly failed to involve her in planning the segment.

She admitted later, however, that she was told that she would be asked about her stance on Morgan eight minutes before taping began.

Piers Morgan quit his job as "Good Morning Britain" host after lashing out at Meghan Markle for her allegations of racism in the royal family made during a bombshell interview with Oprah Winfrey.