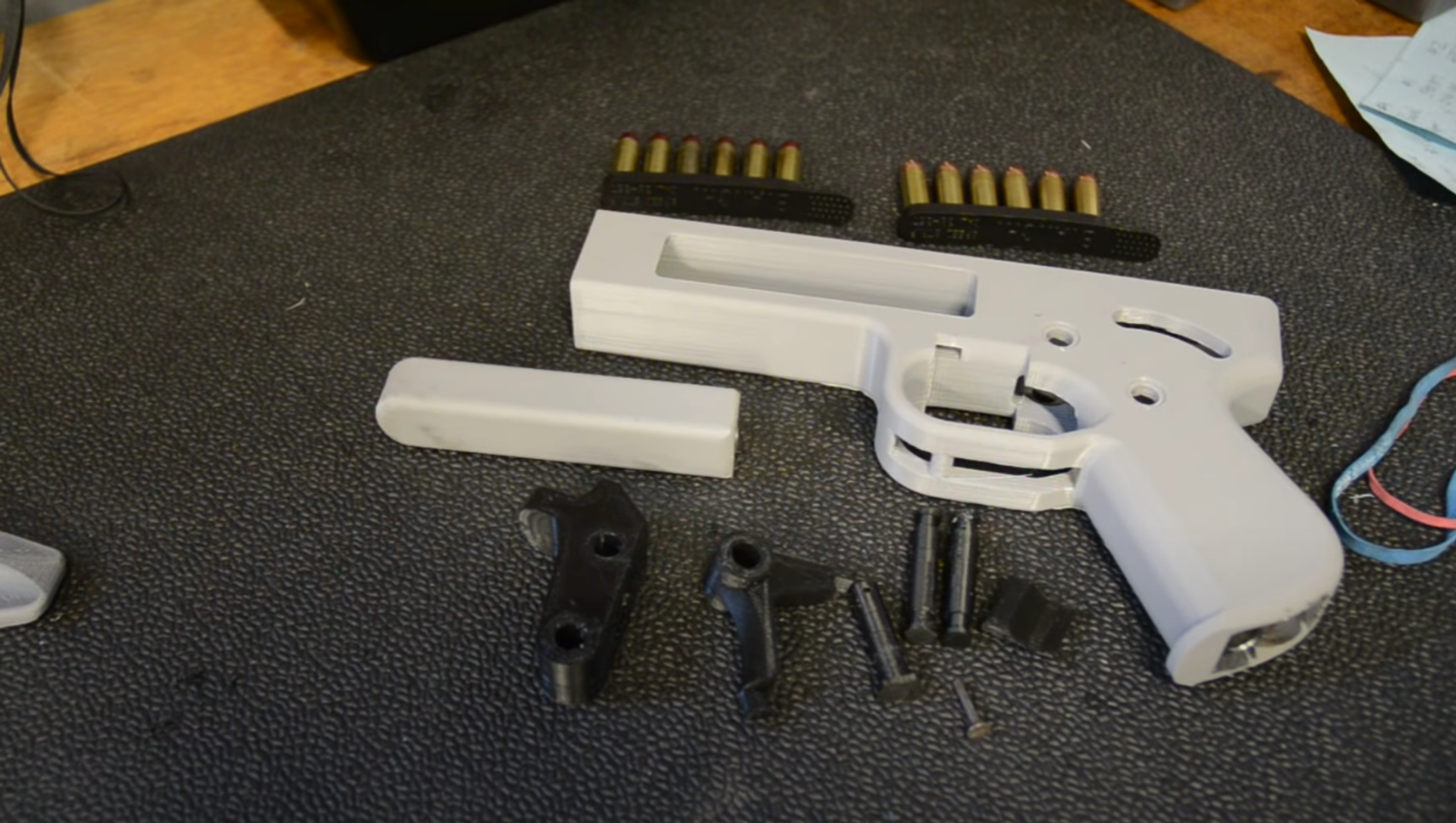 Evan Craighead
All materialsWrite to the author
On Tuesday, New York Attorney General Letitia James called on members of Congress, as well as US President Joe Biden, to continue their push for gun reform legislation, including the banning of "ghost guns" - a term typically used to describe homemade or improvised firearms.

Speaking to reporters in Delaware on Friday, Biden detailed that his administration is exploring legislation - or even executive action - related to firearm imports to the US.

"We’re looking at what kind of authority I have relative to imported weapons - as well as whether or not I have the authority," the US president said, as reported by Reuters.

He also expressed intent to explore possible restrictions related to ghost guns and other "new weapons that are being made by 3D equipment that aren’t registered as guns at all."

White House Press Secretary Jen Psaki also explained to reporters that the tentative gun law proposals will "have to go through a review process."

WH Press Sec. Jen Psaki can't give an exact timeframe on when Biden will use executive orders to combat gun violence.pic.twitter.com/9KYaPebMkf

"And so we have to address this epidemic, address the threat of gun violence across many avenues. And he will — he’s committed to doing that," Psaki added during the Friday news briefing.

Conversations about US gun laws have intensified following the Monday mass shooting in Boulder, Colorado, as well as the March 16 mass shootings in Atlanta, Georgia. A total of 18 individuals were killed in the incidents.

The gunmen, both 21-year-old men, have both been charged for their respective crimes.

Since the events, Biden and many Democratic lawmakers in Washington have called on the Senate to approve the chamber's version of H.R.8 and H.R.1446 - a pair of gun reform bills that seek to expand background check requirements for prospective gun owners.

Sen. John Kennedy (R-LA), like many other Republican senators, oppose the increased legislative focus on gun possession in the US.

"What we have got to concentrate on is how to control that risk. You're not going to stop the killings until you stop the killers. But you don't stop drunk drivers by getting rid of all sober drivers," he said this week, arguing that some Democrats want to defy the Second Amendment.

Kennedy went on to say the US needs more "idiot control," rather than gun control because the US already has certain restrictions and background checks in place.

"If you're convicted of certain crimes, if you have a tendency to violence, if you're mentally ill and you want to buy a gun, your name has to run through a database," he added.