US B-1 Bombers Accomplished First Ever Landing in Arctic Circle, Air Force Announces 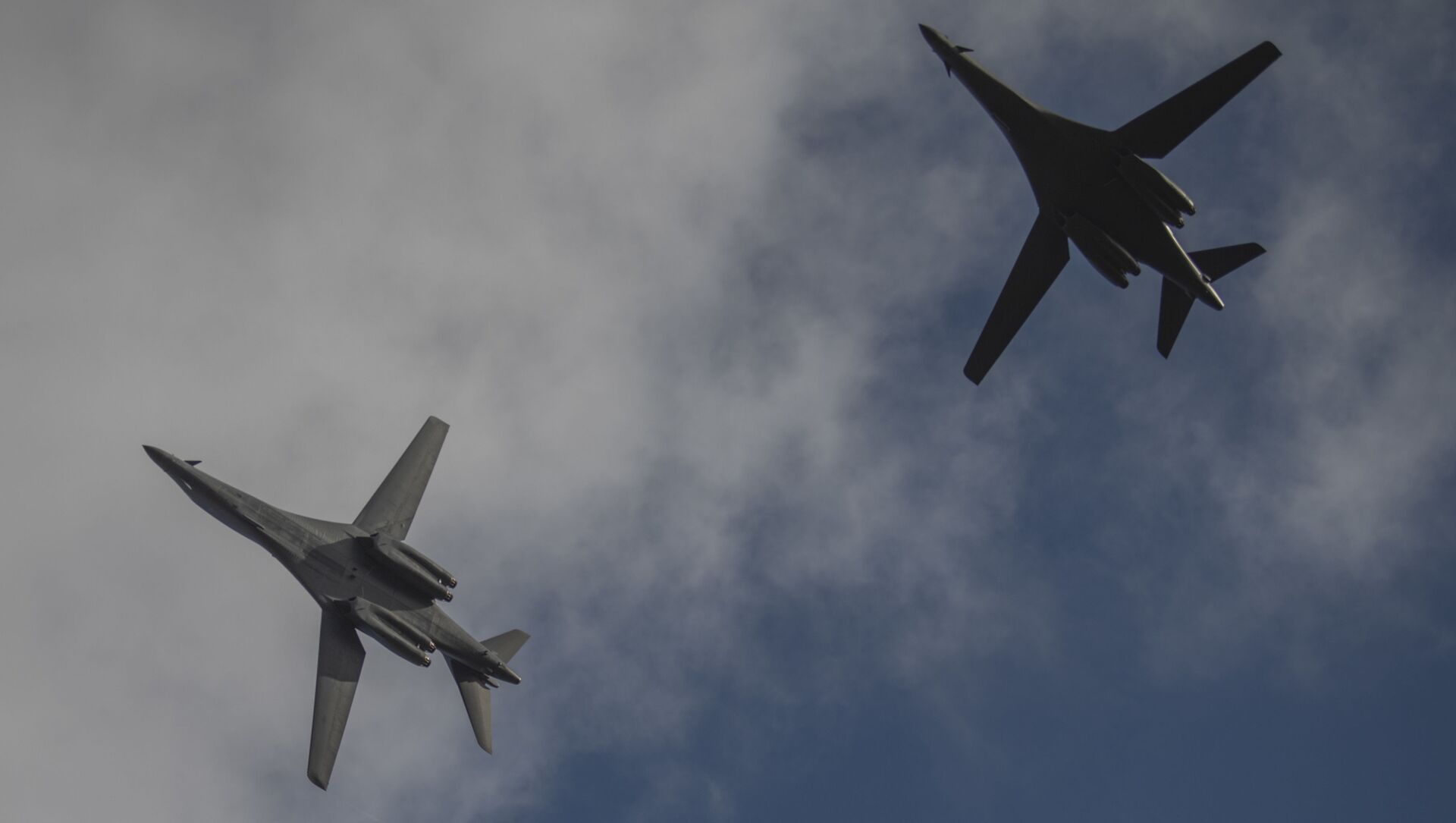 WASHINGTON (Sputnik) - A group of US B-1 bomber aircraft have accomplished the first ever landing in the Arctic Circle as well as in Poland as part of the most recent Bomber Task Force mission, the US Air Force said in a release on Friday.

"The B-1s accomplished a number of historic firsts during this deployment. They were the first bombers to deploy to Norway, land in the Arctic Circle and land in Poland where they conducted the first hot-pit refuel of a B-1 in Europe, demonstrating a critical agile combat employment capability", the release said.

The Air Force explained the group of B-1 bombers conducted nine sorties while integrating with other NATO allies’ aircraft from Norway, Sweden, Denmark, Poland, Germany and Italy.

Another US bomber, a B-2 Spirit, accomplished its final mission as part of Bomber Task Force on 25 March.

Earlier this month, two US bombers and four Norwegian F-35 fifth generation jets conducted a Bomber Task Force near the coast of Iceland and another four US bombers conducted a mission near Iceland.