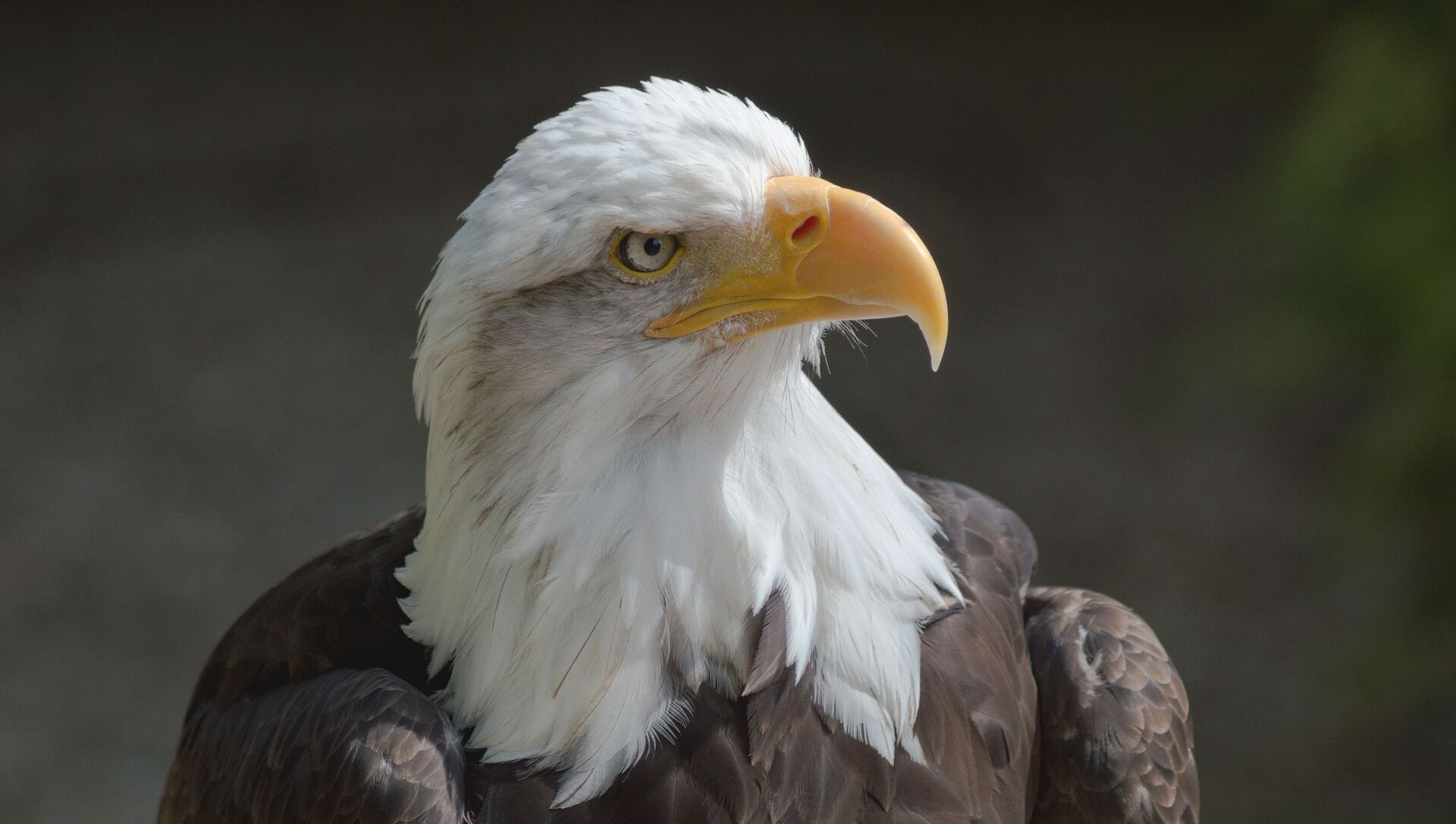 Evan Craighead
All materialsWrite to the author
The American bald eagle, the national bird of the US, was officially removed from the list of 'Threatened and Endangered Species,' on August 9, 2007. Prior to its delisting, the bird of prey was reclassified from 'endangered' to 'threatened' in 1995.

After decades of conservation efforts, the American bald eagle population has soared to some 316,700 individual birds of prey, the US Fish and Wildlife Service announced earlier this week, citing its Migratory Bird Program.

According to the USFWS, the bald eagle population reached an "all-time low of 417 known nesting pairs" in 1963. That number rose to approximately 30,548 breeding pairs in 2009 and, according to new estimates, some 71,400 nesting pairs have been identified in the contiguous US.

The service's new estimates are based on data collected during 2018-2019.

"I believe that we have the opportunity of a lifetime to protect our environment and our way of life for generations to come. But we will only accomplish great things if we work together," US Secretary of the Interior Deb Haaland said in a quoted statement.

The bird of prey has been under several different protections since 1940, when Congress passed the Bald Eagle Protection Act - which was later renamed to also include golden eagles. The USFWS was also established in 1940, expanding from the former US Fish Commission.

After banning the use of dichlorodiphenyltrichloroethane (DDT) - a synthetic insecticide that is toxic to birds when ingested - in 1972, the US went on to enact the Endangered Species Act in 1973, which initially listed the bald eagle as 'endangered.'

It would not be until 1995 when the bird of prey was downgraded to 'threatened.' In 2007, it was removed from the list entirely.

While the bald eagle species is no longer considered at threat of extinction today, the USFWS launched a Post-delisting Monitoring Plan in 2009 that seeks to collect data on the bird of prey across the contiguous US.