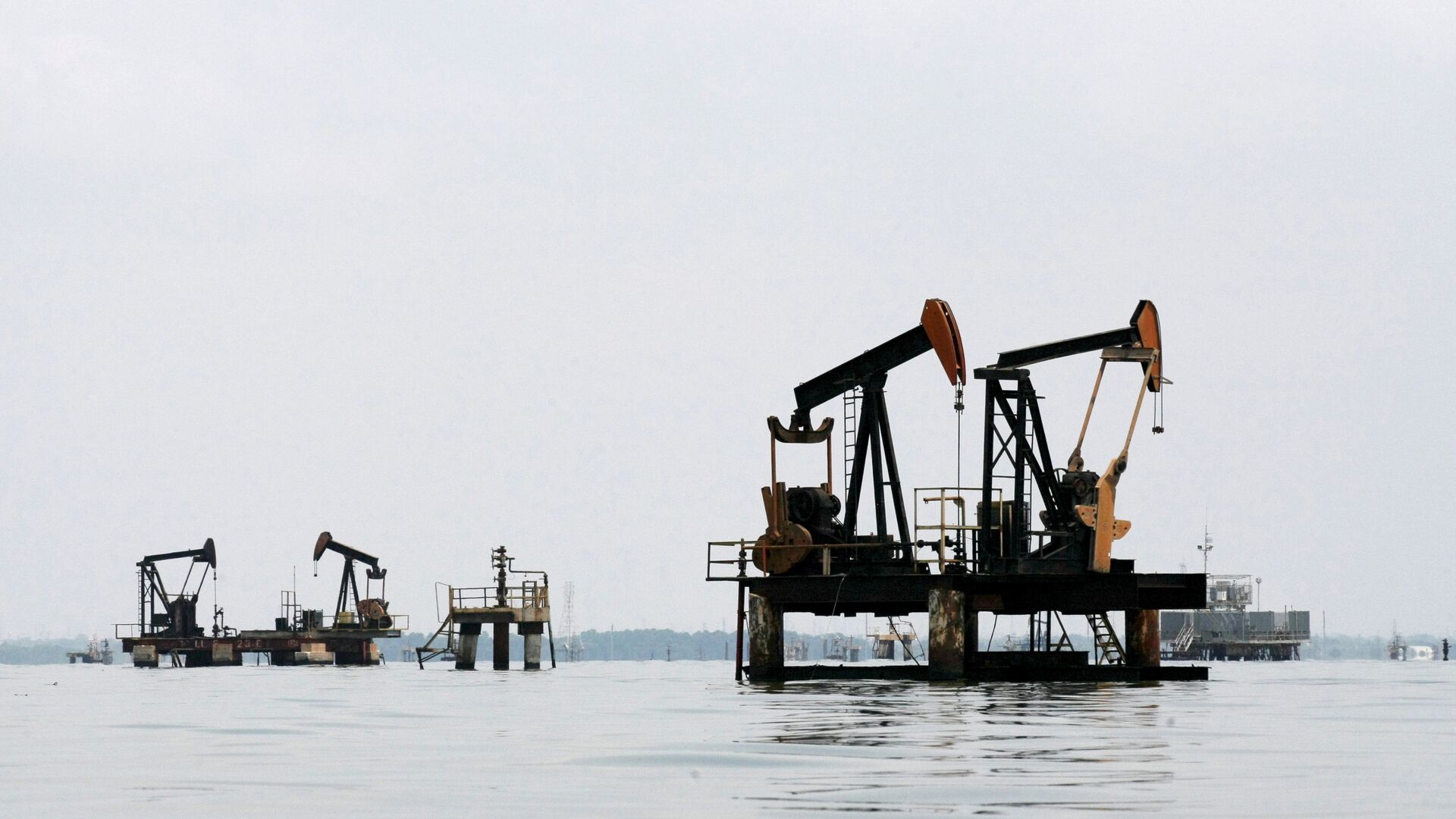 © REUTERS / Isaac Urrutia/File Photo
Subscribe
International
India
Africa
Svetlana Ekimenko
All materialsWrite to the author
Venezuela has been in the throes of an economic crisis on the back of a severe oil production decline since the 2014 crude price crisis, compounded by US sanctions targeting the nation’s oil industry. President Nicolas Maduro has been hoping to lure investors by promising to consider reforms set to open the door to “new business models”.

Managers of foreign oil companies have reportedly been in negotiations with the government of Venezuelan President Nicolas Maduro regarding a possible return to the country, reports Bloomberg.

Executives are holding meetings to discuss possible terms under the new legislation held out by Maduro as a tantalising prospect to jump in on the action once the opportunities are ripe, sources were cited as saying under condition of anonymity.

Chevron, according to the report, is reaching out to contractors to assess how fast they could aid the California-based company in restarting operations in Venezuela.

There has not yet been any official statement from Chevron or Total on the report.

“Chevron will continue to comply with applicable laws and regulations in relation to the activities that it is authorised to undertake in Venezuela,” a spokesperson for the company was cited as saying by Worldoil.

Eni denied claims its executives visited Caracas, reports the outlet. There has not been any comment from Nicolas Maduro’s Information Ministry or PDVSA.

While US sanctions are suggested as currently keeping bigger global energy players, such as Chevron Corp., France’s Total SE and Italy’s Eni at bay, the smaller players on the market are believed to be gearing up to wade in.

The global oil executives are ostensibly being lured to reengage in talks by Maduro’s promises of privatisation and more autonomy to tap the country’s crude reserves.

Venezuela has the largest oil reserves of any country in the world, with more than 300 billion barrels of proven reserves - 17.5 percent of the global total.

However, the once-prosperous OPEC founding member has been mired in political and economic turmoil over recent years, crippled by recession and Washington-enforced economic sanctions in 2018 that deprived Venezuela of one of its main sources of income - the sale of oil.

“I want to tell investors from the US and around the world that Venezuela’s doors are open for oil investment,” Nicolas Maduro said in a recent televised address.

The president of the crisis-stricken South American country added on 3 March that the National Assembly would soon consider reforms to oil legislation that would allow for “new business models” in the oil industry. 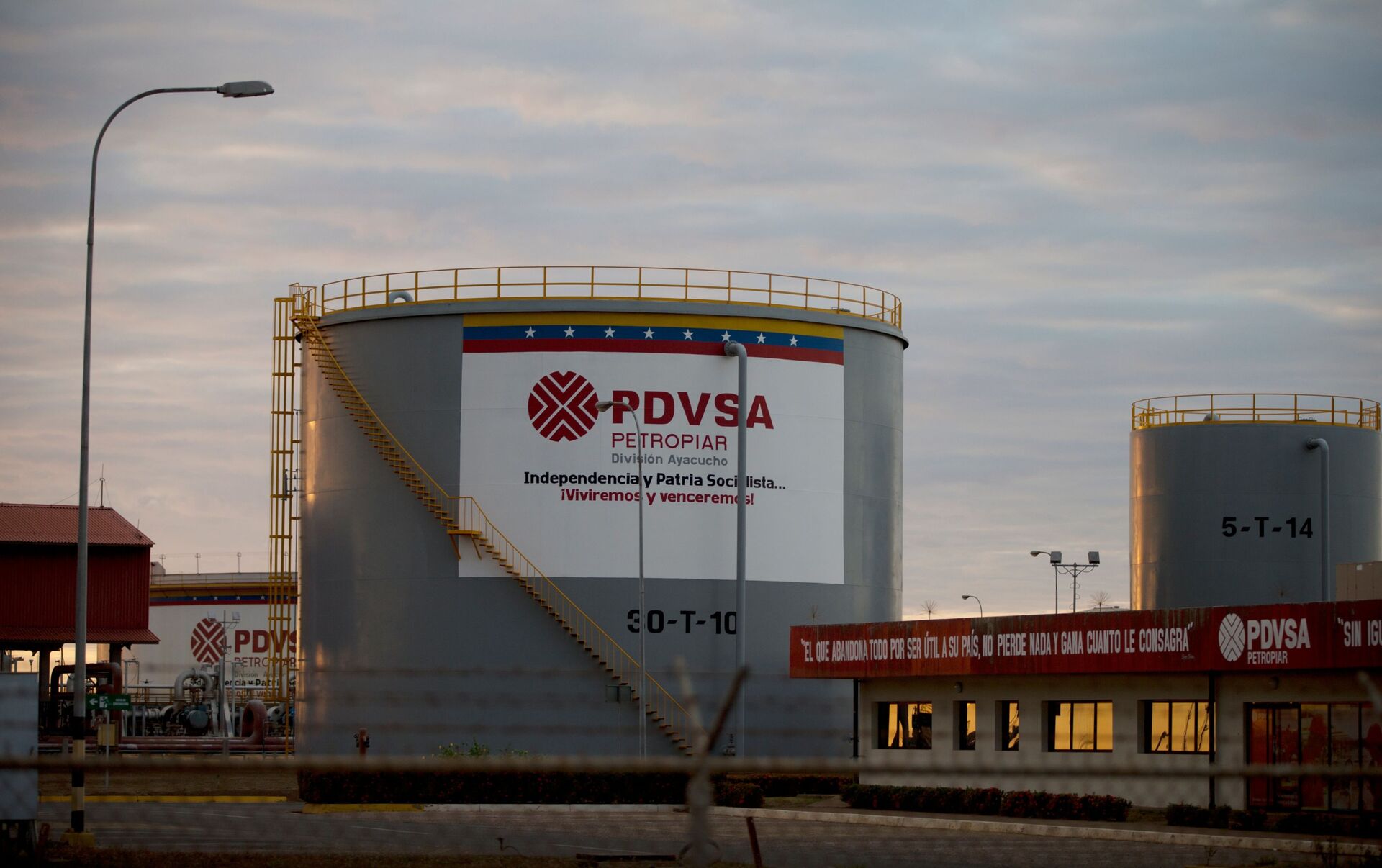 The comments followed reports that officials had proposed granting private companies a greater role in the oil industry, in a break from the state-run model favoured by Maduro’s predecessor, the late former President Hugo Chavez.

PDVSA also has a monopoly on crude oil marketing.

Maduro’s government is reported as hoping the newly-proposed energy law will allow oil companies to get back in the game, as US sanctions apply to doing business with PDVSA and the state-run companies.

It is suggested that, theoretically, oil ventures run by independent oil companies wouldn’t be barred from developing crude reserves in Venezuela.

“There are people close to the government eager to get some oil fields; I would expect there to be some privatisations… They will try to invest in the wells that are the easiest to connect,” Francisco Monaldi, a Venezuelan-American lecturer in energy economics at Rice University’s Baker Institute for Public Policy was quoted as saying by Bloomberg.

He added that over $100 billion would be required to get output past 2 million barrels a day.

“This means you need a tonne of private investment,” he said.

Regarding the issue of an easing of US sanctions that might be anticipated by the Joe Biden administration, Raul Gallegos, a Bogota-based director at Control Risks, an international consulting firm, was quoted as saying:

“The big question is if the oil companies have enough political clout for an easing in sanctions. They are interested in the flexibility that Maduro is offering.”

“There is some easy potential to increase production if sanctions enforcement declines,” added Francisco Monaldi. 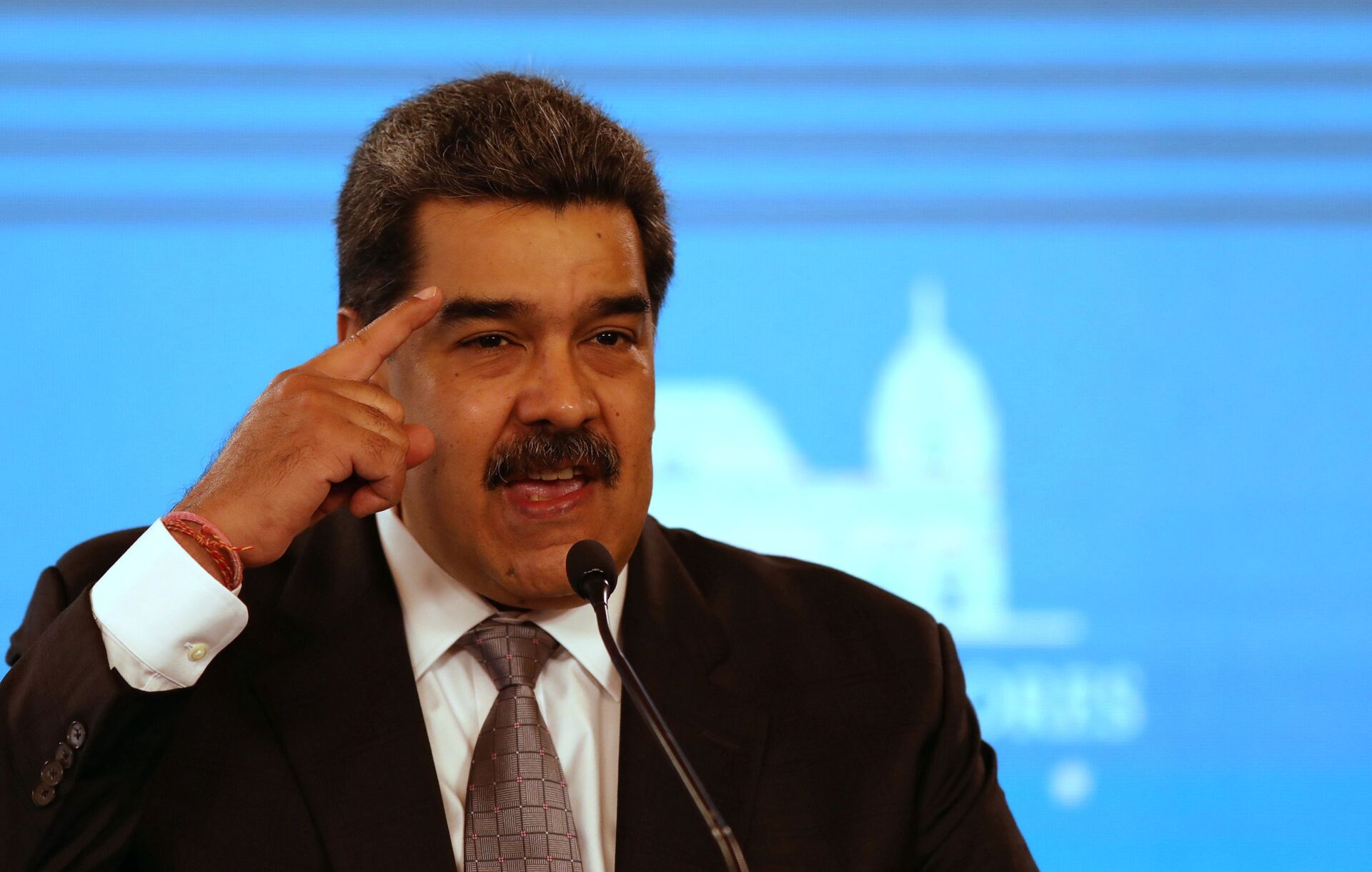 Oil industry executives have reportedly been pleading their case to officials in Washington, according to sources cited by the outlet.

There has not been a comment on the report from the US Treasury’s Office of Foreign Assets Control.

US to ‘Review Unilateral Sanctions’

On 8 March a senior US administration official told reporters that Washington would multilaterally increase pressure on Venezuela’s president, Nicolas Maduro, by working with global partners to bring about an electoral solution to the ongoing political crisis in the country.

#Venezuela is renovating gas stations in "the first phase of a [...] plan to rescue the country from U.S. sanctions that have dealt a final blow to Venezuela’s oil business and choked the nation of fuel supplies," writes @zerpius in @AJEnglish.https://t.co/wJSS9lLbBZ pic.twitter.com/k2haqYy6KO

​The official stated that the new US administration would review unilateral sanctions imposed on Venezuela “to make sure that they are effective because the focus of sanctions should be to increase pressure on the regime, eliminate any sort of access to corrupt capital to sustain themselves but also not [a regime] that penalises and punishes unnecessarily the Venezuelan people and the country". 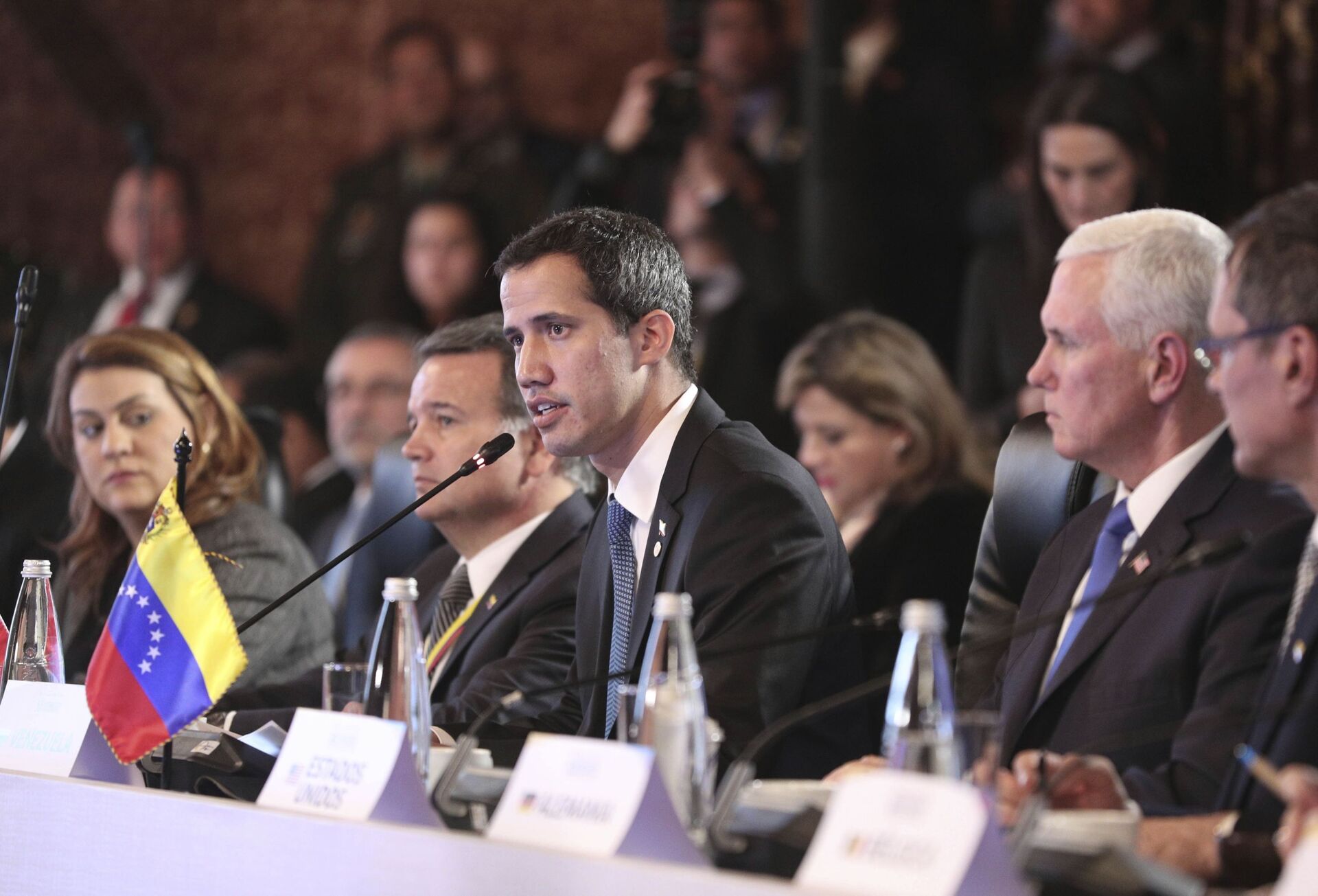 In 2018, Venezuela held a presidential election won by the incumbent president, Nicolas Maduro. The United States did not recognise the results of the election or the legitimacy of Maduro as president and introduced a series of sanctions against Caracas.

Maduro slammed Washington for working with opposition figure Juan Guaido to overthrow the former's government as a means of seizing its vast crude resources.