The Sun Paid Private Detective a Little Over $2,000 to Get Meghan Markle's Personal Data - Report 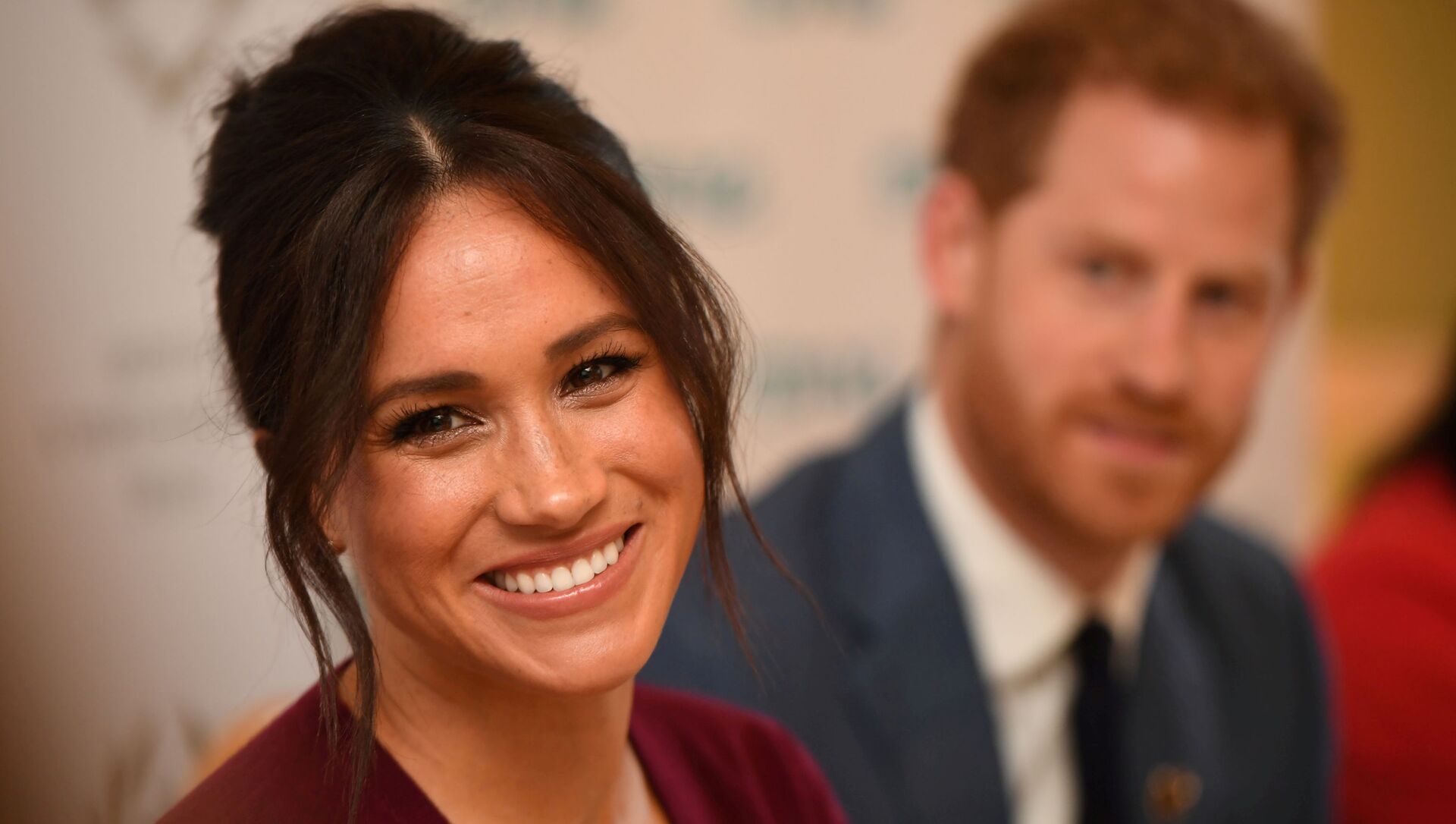 © REUTERS / POOL
Subscribe
Kirill Kurevlev
Correspondent
All materialsWrite to the author
In 2016, the famous UK tabloid, The Sun, published a fresh article on Prince Harry's new romantic affair with American actress Meghan Markle. The story quickly grew into an intriguing series in which the love developed surrounded by hoaxes, tightly riveting the eyes of philistines, as it turned out for years to come.

The Sun purportedly paid a Los Angeles-based private investigator a little more than $2,000 to obtain Meghan Markle's personal details when news of Prince Harry's relationship with her first emerged over four years ago, the New York Times reported on Thursday.

According to the report, the Sun's New York-based editor James Beal turned to the help of private investigator Daniel Portley-Hanks, better known as "Danno" in some circles, to obtain the much-desired information.

Portley-Hanks reportedly sold details on Meghan Markle and her family, including even her ex-husband, to The Sun for a modest sum of $2,055, all for restricted information, including addresses, phone numbers, emails, and Social Security numbers.

Sold information he provided the tabloid reached a pinnacle in a series of exclusives scrutinizing all the ins and outs of the beloved of the British prince, including how Harry presumably "besieged" the actress with texts asking for a date, and how Markle's estranged half-sister Samantha described her as a "social climber," who had an "ambition to become a princess," the investigator reportedly admitted to the outlet.

Meghan Markle Sought Royal Status to Gain 'New Global Platform', Biographer Claims
The information provided also purportedly prompted reporters to contact the future Duchess of Sussex's father Thomas Markle, who had a tense quarrel with his daughter in a series of letters and interviews that continued in the tabloids even after Markle married Prince Harry in 2018, thus succeeding in becoming a princess.

Under US law it is illegal for private investigators, who are allowed to access one's personal information on behalf of their clients for court's use, to pass the data obtained under their licenses to any media organizations.

"I strongly believe that James Beal knew that what I was providing him was obtained illegally," Portley-Hanks, who is retired after a decades-long spanning career is quoted from his affidavit in the report as saying.

The investigator explained that the newspaper sent him a letter that he was ought to sign, where he obliged himself not to "use any illegal methods to locate people or do background checks," though the journalists later got in touch with him "and said, ‘But if you want to get work, keep doing what you’ve been doing,’ with a nod and a wink.”

In a revealing two-hour sit-down with Oprah Winfrey earlier this month, Meghan Markle and Prince Harry discussed their hostile experience with the British media, alluding to the fact that the British media's over-the-top attention to their private life was one of the factors in the Sussex's decision to step down as senior royals.