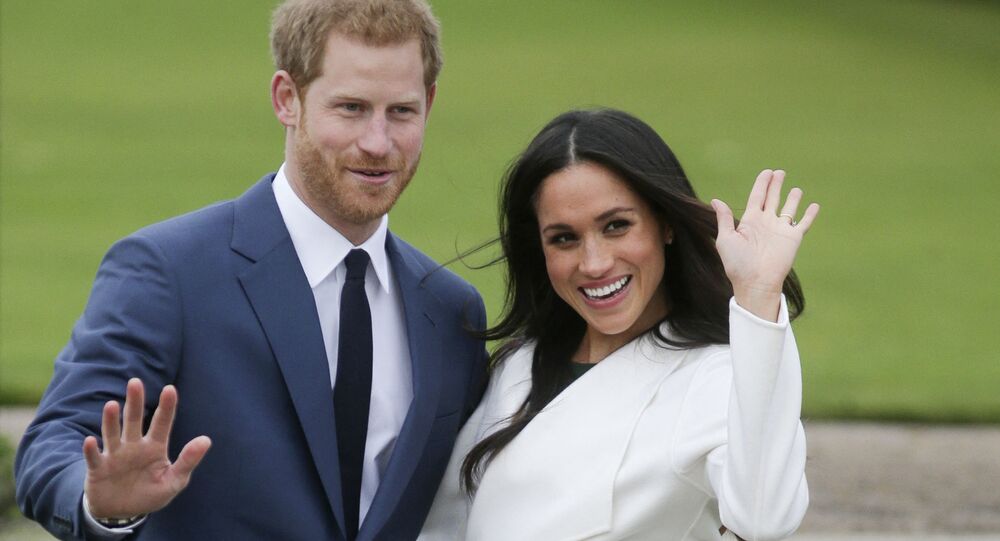 The recent bombshell interview the couple gave to Oprah Winfrey was as polarizing as their decision to quit royal duties. Actors, singers, athletes and even politicians in the United States have thrown their support behind the Sussexes. In the UK and the Commonwealth, however, their statements were met with harsh criticism.

Australian TV host Alan Jones has become the latest figure to attack Meghan Markle and Prince Harry over allegations the two made in the tell-all interview with US talk show host Oprah Winfrey. Speaking on Sky News Australia, Jones contended that the despite receiving support from numerous high-profile figures, the public was disgusted by the claims made during the interview.

"I am sure there were many people reaching for the chuck bucket over this Oprah Winfrey interview with Meghan Markle and Prince Harry. If these two had any public support left, which I doubt - it was all lost”, Jones said.

The TV host branded Meghan "fake" and chastised the couple for not revealing the identity of the royal whom the Sussexes accused of making racist remarks.

"The Meghan Markle way you see, condemn everyone, name no one - the tactic of an unworthy person," Jones said, adding that Prince Harry was "captured" by his wife’s lies.

During their two-hour conversation, the Sussexes made a number of sensational claims, but the one which caused uproar across the globe and appeared on front pages of every newspaper was about racism in the Royal Family. Meghan alleged that one member of the family was concerned about the potential dark skin of their firstborn Archie.

The couple refused to reveal identity of the royal, saying it would be "very damaging to them". Later they told Winfrey off air that it was not the Queen or her husband Prince Philip.

The British press later condemned the Sussexes for their behavior, with critics saying that by not revealing the identity of the alleged perpetrator the couple taints all members of the family with their accusation. Several reports drew attention to the inconsistencies of the Sussexes' statements. Meghan said that there were several conversations about Archie’s skin tone when she was pregnant, while Harry said the conversation occurred once and happened before the couple even got married.

Despite the fact that many high-profile figures have thrown their support behind the couple, there were those who didn’t believe them and condemned their statements, including Meghan’s estranged father and half-sister.