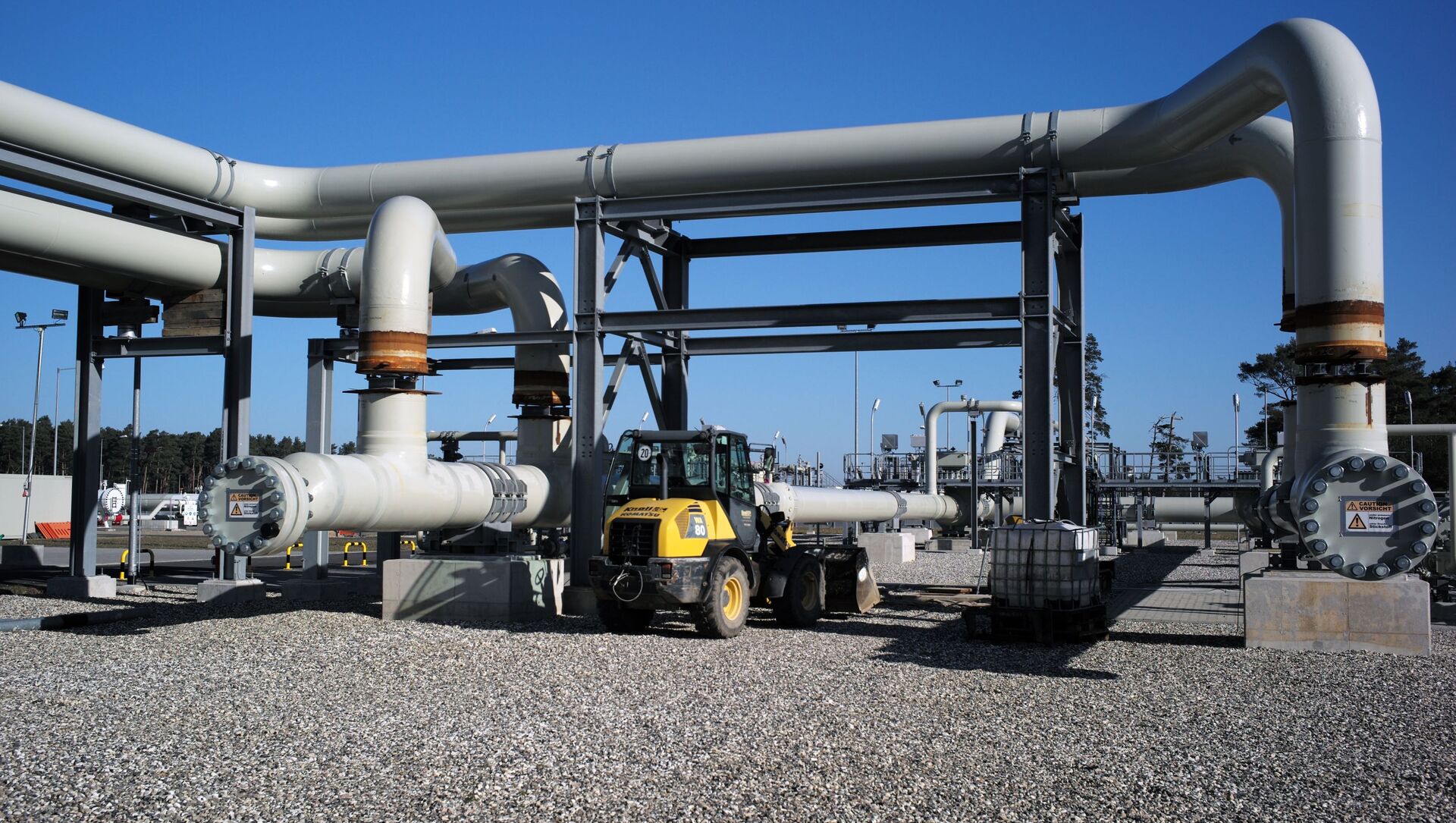 Oleg Burunov
All materialsWrite to the author
Earlier this month, the German government rejected possible new US sanctions against Nord Stream 2 as an "encroachment on European sovereignty".

The White House should take a pragmatic approach to Nord Stream 2 as Germany is pushing for the gas pipeline's completion, Reuters cited unnamed officials and diplomats as saying.

One of the sources claimed that "Berlin is trying to buy time and make sure that the construction is finished, because they think that once the pipeline is onstream, things will look differently [to the US]".

Another insider also referred to Berlin, who believes "there's a willingness in Washington to talk about this [project] and find a solution". 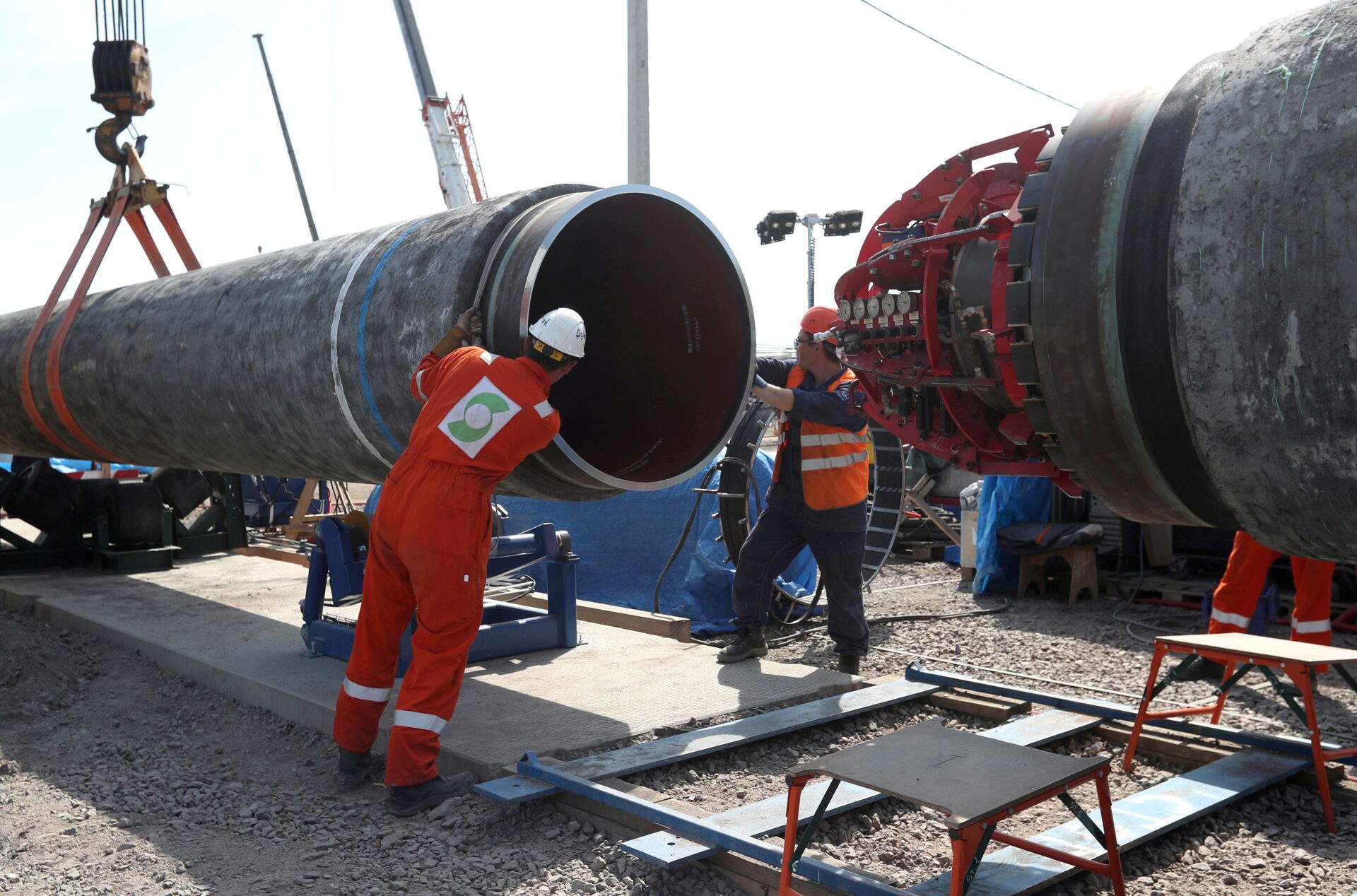 Sources in the Biden administration, in turn, noted that Washington needs to understand what it can realistically do about Nord Stream 2 after two previous US administrations failed to keep the project from being implemented.

"The context here is important too, I mean, it's a difficult inheritance", one of the insiders said, while other sources called on the Biden administration to consider easing pressure on Germany and focus on how to leverage Nord Stream 2.

"If we can't stop the pipeline, then how can we make the best of it once it is done", the sources argued.

One source, for their part, noted that Washington doesn't see the issue "as something where the US has to come to the table with options", describing the topic as "a German problem that the Germans actually created".

The remarks come a few days after State Department spokesman Ned Price made it clear that the US will impose more sanctions against Nord Stream 2 if it is determined that construction activity "meets the threshold" for restrictive measures.

"The president of the United States, Secretary [of State Antony] Blinken, others in this government have made this administration's view […] unambiguously clear that Nord Stream 2 is a bad idea. It goes against Europe's own stated energy interests. It goes against our interests in the region as well", Price told a press briefing.

He spoke after Blinken told lawmakers the White House would "look very carefully" at whether Nord Stream 2 AG, the project's operator, was engaging in any "sanctionable activity". Blinken added that the US was looking at other possible sanctions targets, with that process having been underway since February. 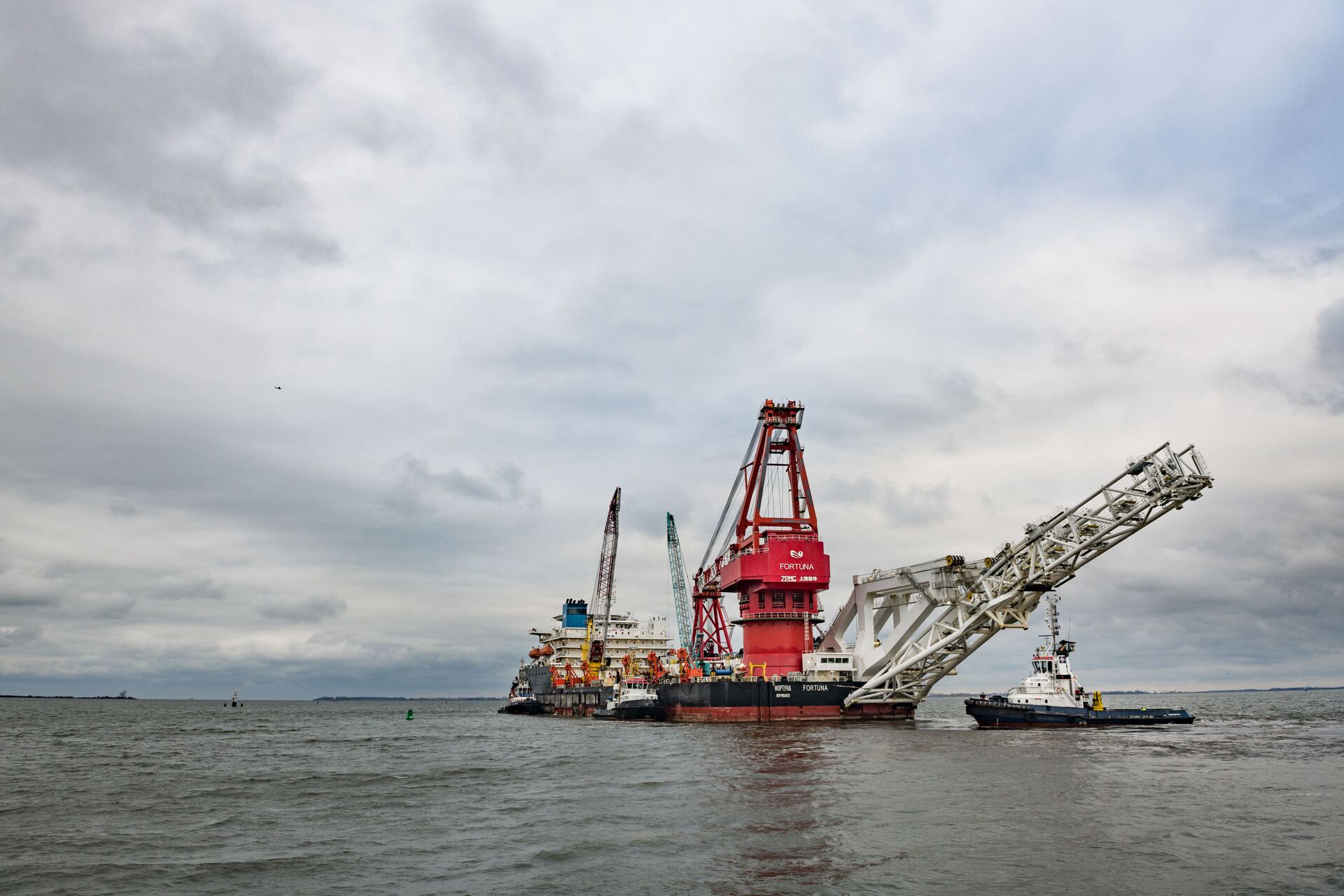 Earlier this month, House and Senate Republicans sent the White House letters demanding new sanctions against Nord Stream 2 and claiming that allowing the project to be completed would allegedly enable Russian President Vladimir Putin to "gain a stranglehold" over Europe's gas supplies.

Previously introduced sanctions have already prodded several companies, most notably Switzerland-based contractor AllSeas, to pull out of Nord Stream 2. Other firms, including insurers and certification providers, have also halted their involvement amid fears of retribution from Washington.

Last week, Reuters cited a German government spokesperson as saying that there's an ongoing exchange between Washington and Berlin regarding Nord Stream 2.

In February, German Chancellor Angela Merkel strongly rejected US threats to impose extraterritorial sanctions against the Nord Stream 2 pipeline. At the same time, the chancellor assured that the rift between Germany and the US over the project is "not as deep" as it seems and vowed to "find a solution" to the existing disagreements.

German Lawmakers Blast US for Continuing Sanctions Policy Against Nord Stream 2
When completed, Nord Stream 2 will be a 745-mile twin pipeline carrying about two trillion cubic feet of gas annually from Russia to Germany via the territorial waters or exclusive economic zones of Denmark, Finland, Germany, Russia, and Sweden.