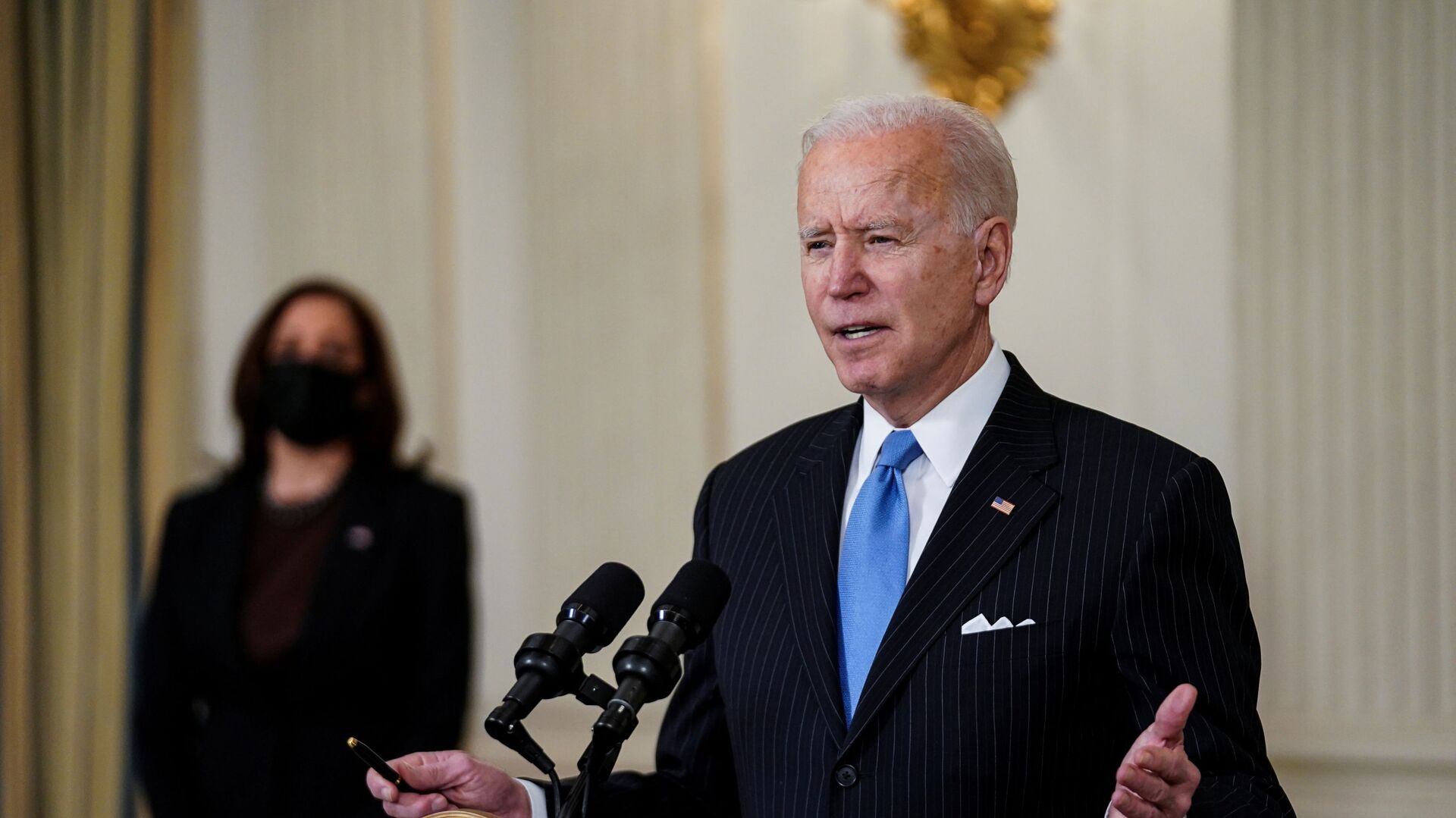 Tim Korso
All materials
Previous President Donald Trump repeatedly warned during the election campaign that his opponent would raise Americans' taxes to pay for expensive welfare programmes espoused by the progressive wing of the Democrat Party.

"I hope they don't raise your taxes" were the farewell words of former President Donald Trump as he left his office on 20 January, and, according to the recent report by Bloomberg, this hope is unlikely to be fulfilled. Several anonymous sources told the news agency that President Biden and his administration are planning a massive overhaul of the taxation system, that would help to pay for a massive infrastructure plan of the White House.

The exact cost of the latter remains a bit vague so far, but according to some estimates cited by Bloomberg could reach between $2 and $4 trillion. Treasury Secretary Janet Yellen has already announced that at least part of the bill will have to be paid for by taxpayers instead of using government debt. Biden's team is reportedly now working on changes to the taxation system that would help to pay for the bill.

A Move Against Wealthy Citizens and Corporations

However, reducing the dependency on government debt is not the only "goal" of the reported overhaul. Bloomberg sources have indicated that the Democrats - and Biden himself - also want to tackle so-called "inequities" in the existing taxation system with the upcoming reform.

Although the alleged planned reform is still a far cry from the proposals of the anti-corporate Senator Elizabeth Warren, it still will target heavy-earning Americans and big corporations mostly following in the tracks of Biden's own electoral promises, Bloomberg says. 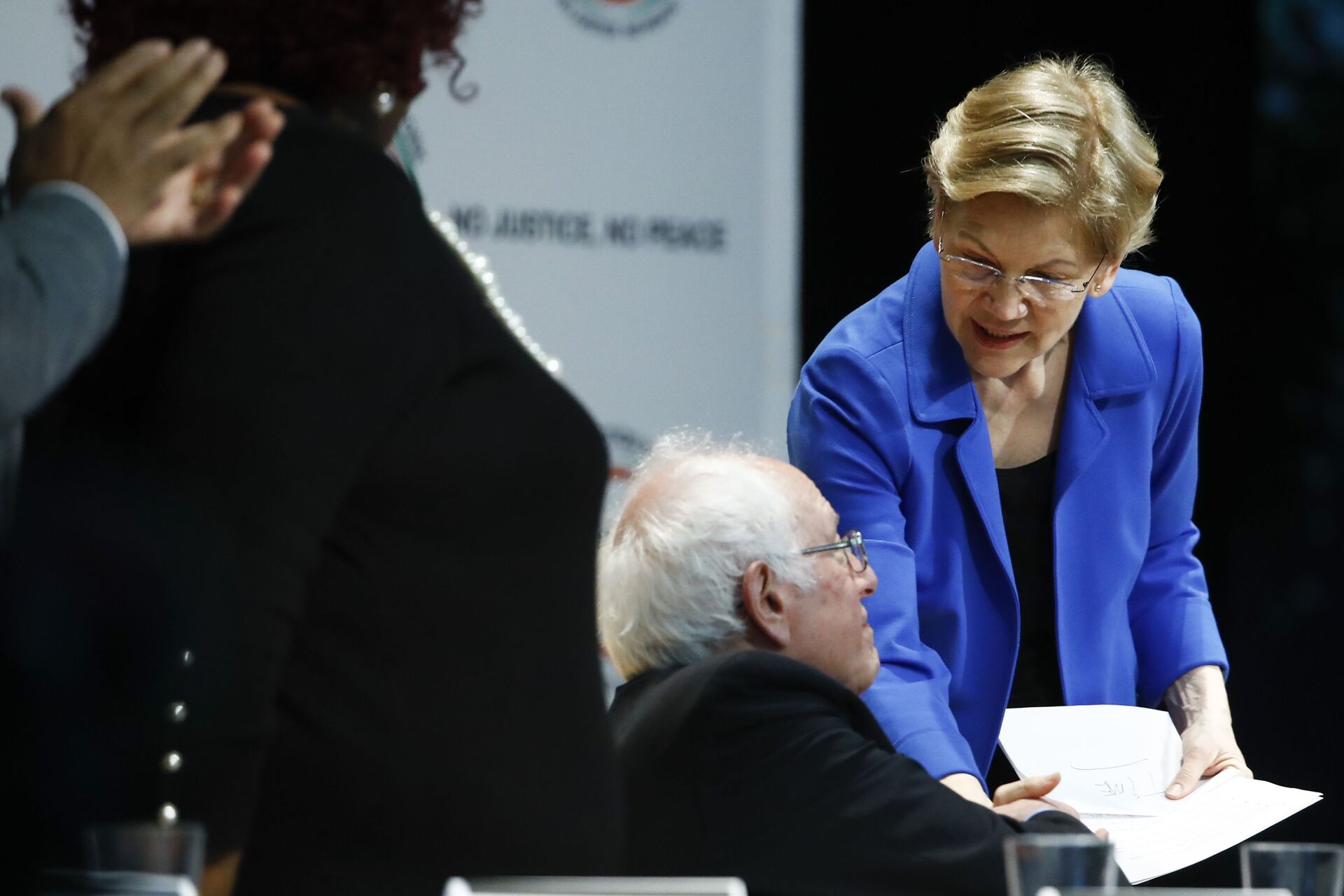 The tax reform provisions are still under discussion, but Bloomberg sources have named several points that are likely to appear in the final document. They will include a rise in the corporate tax from 21 percent to 28 percent and repealing some of the provisions of Donald Trump's 2017 reform that also favoured corporations. Trump argued his reform would create masses of jobs for the Americans with the country reaching decade lows for unemployment during his presidency before the pandemic.

Biden's tax reforms will also raise taxes on individuals earning more than $400,000 annually and expand the estate tax’s reach, Bloomberg sources claim. In addition, the capital gains tax rate will also be increased for individuals earning more than $1 million per year, although previously Biden proposed slapping these gains with income taxation, which is significantly higher in the US.

It is unclear how much money such taxation would bring to the US budget, but the Tax Policy Center's analysis of Biden's election promises for taxes, cited by Bloomberg, suggests a $2.1 trillion increase over a decade.

If the reports turn out to be true, Biden's tax reform might become the biggest one since President Bill Clinton's 1993 tax rises. Back then the bill passed by a narrow margin in the House and via a tie-break in the Senate which was carried by Vice-President Al Gore. The Democrats' potential new tax bill is sure to meet strong opposition from the GOP these days as well. The Republicans have already indicated that they intend to oppose any increases to taxation after the Democrats pushed through the costly $1.9 trillion America Rescue Plan.

However, the GOP lacks numbers in the House to win the vote along the party lines. The Senate is split 50-50 in favour of Democrats because Vice-President Kamala Harris, as president of the Senate, has the tie-breaking vote. Still, the Democrats will have to win over the votes of 10 Republicans in order to prevent the bill from getting stuck in endless discussions as a result of a filibuster.