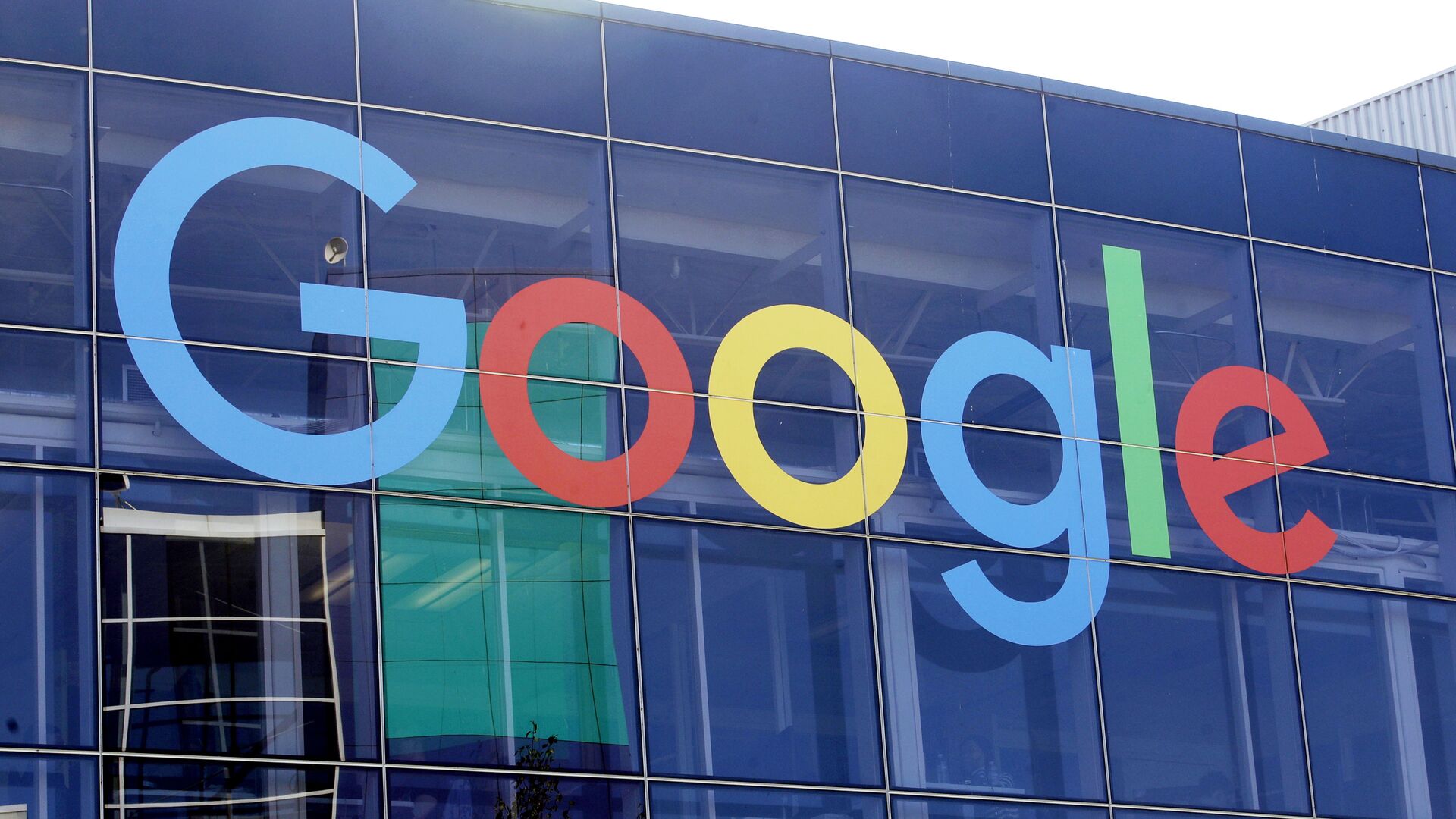 © AP Photo / Jeff Chiu
Subscribe
International
India
Africa
Arty Katkov
All materialsWrite to the author
Google says it will defend itself against the claims and that plaintiffs consented to its privacy policy.

On Friday, a federal judge denied a request by Google's parent company Alphabet Inc. to drop the case against it – this means it now faces a class-action suit seeking $5 billion, with users claiming that even when they turn off data collection in the Chrome web browser, other Google tools used by websites still collect their personal data.

“The court concludes that Google did not notify users that Google engages in the alleged data collection while the user is in private browsing mode,” US District Judge Lucy Koh in San Jose, California, ruled, according to Bloomberg.

Last June three customers filed a complaint alleging that Google has a “pervasive data tracking business,” collecting their data not only in Chrome incognito mode but also when they browsed in private mode in Safari and other browsers.

The complaint says that Google gathers data through Google Analytics, Google Ad Manager, and other applications and plug-ins, which, according to the document, helps the company to learn about users’ friends, hobbies, favourite foods, shopping habits, and the “most intimate and potentially embarrassing things” they search for online.

The class-action suit likely includes “millions” of Google customers who, since 2016, browsed the internet using “private” mode and seeks at least $5,000 of damages per user for violations of federal wiretapping and California privacy laws.

The company is defending itself, saying that it makes clear to customers “that ‘Incognito’ does not mean ‘invisible,’ and that the user’s activity during that session may be visible to websites they visit, and any third-party analytics or ads services the visited websites use.”

Alphabet Inc. has vowed to defend itself “vigorously” against the lawsuit’s claims in a statement to The Verge, adding that incognito mode in Google Chrome gives users the choice to browse the internet without their activity being saved to their browser or devices.