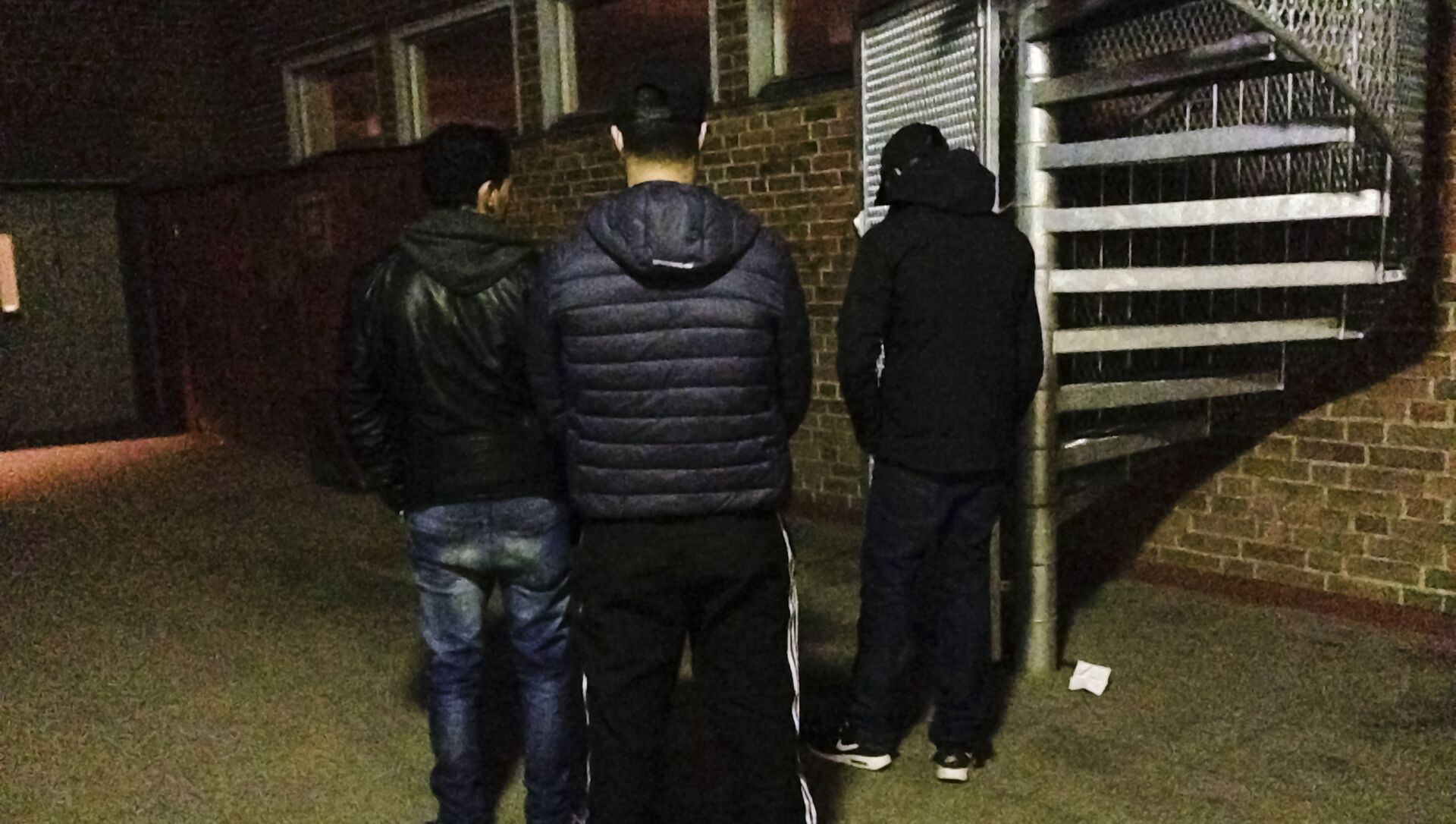 Igor Kuznetsov
All materials
The report, which found that 60 percent of convicted rapists have a foreign background, left researchers searching for an explanation. So far, socio-economic factors and cultural differences have been suggested.

Nearly half of all convicted rapists were born abroad and around 60 percent have an immigrant background, a comprehensive new Swedish study found, leaving researchers struggling to explain the over-representation.

The study was conducted by researchers at Lund University, and took a closer look at 3,039 people convicted of rape in Sweden during the period 2000–2015. Of these, 47.7 percent were born outside Sweden, with the Middle East and Africa the most common regions of origin. If those with at least one foreign-born parent are included, the proportion rises to 60 percent.

However, the researchers struggled to explain the over-representation.

“We have proven that there is an over-representation of people born abroad when it comes to rape crimes. Now more research is needed to see what causes this over-representation may be due to,” the lead author behind the study, Ardavan Khoshnood, told the newspaper Expressen.

The researchers were surprised by the lack of coverage their findings received in the traditional media. “Usually they are quick to call, but that did not happen this time,” Khoshnood said.

“This is a very high figure,” Khoshnood, who himself has an Iranian immigrant background, told the news outlet Samhällsnytt. “I was surprised that it was so much. The over-representation of foreigners as such is not surprising, but that it would be as high as 60 percent, I am a little surprised by that,” Khoshnood said.

According to the Swedish media, over-representation can have several explanations. One is that it is due to a imminent skew in the selection. Many sexual crimes are believed to go unreported, and the convicted rapists would by that logic make up a fraction of the perpetrators.

According to the Swedish National Council for Crime Prevention (Brå), the over-representation may in part be linked to the propensity to report crimes perpetrated by immigrants.

“It may be that you are more inclined to report something you have been exposed to, if the crime was committed by someone you perceive as more alien, and who has low social status,” Brå researcher Stina Holmberg told the newspaper Aftonbladet.

According to Brå, cultural explanations are also possible.

“It is also conceivable that immigrants commit more rapes, based on the fact that they may come from a culture where women do not behave like Swedish women. They are not allowed to party and drink alcohol, for instance, and then some boys can interpret it as girls who do it implicitly have said yes to sex,” Stina Holmberg said.

Half of the group surveyed had previously been convicted of violent crimes, and one in three received social benefits. They also more often had low incomes and it was more common for them to live in socio-economically vulnerable areas.

Remarkably, Brå hasn't mapped criminals' ethnicity since 2005 for ethical reasons. The pre-2005 reports indicated an over-representation of immigrants, a picture later confirmed by unofficial reports carried out by the press, think-tanks, and private individuals in recent years. For instance, a 2018 study by the daily Aftonbladet found that 88 percent of Sweden's group rapists have a foreign background.

Brå alongside high-ranking Swedish politicians advocating for mass immigration, has long denied any link between immigration and crime, instead emphasising socio-economic factors such as poverty and a lack of opportunities.