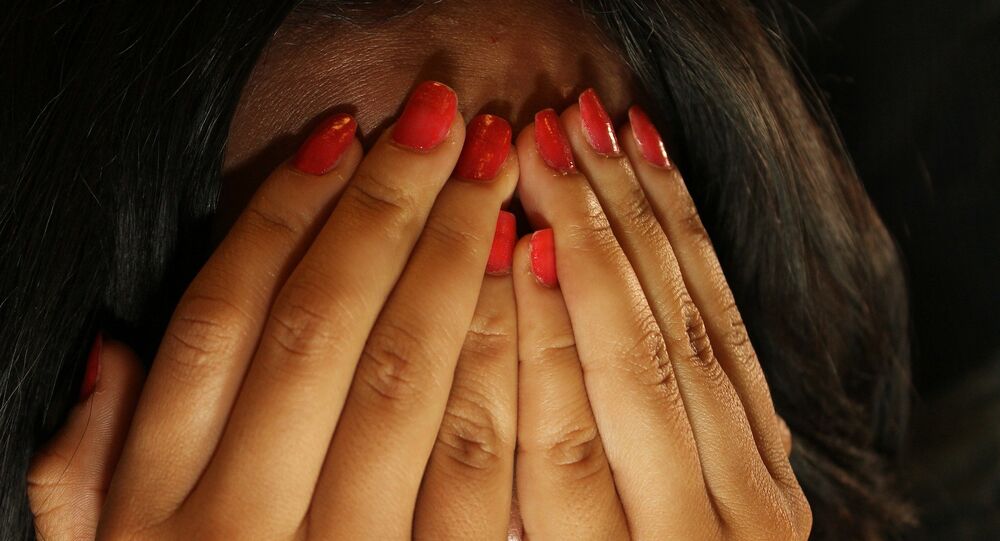 While the proportion of Swedes concerned about crime in society has reached record highs, with nearly half of the population feeling this way, confidence in the police and the judiciary has also increased, somewhat paradoxically.

A record number of Swedes stated that they have been exposed to crimes such as threats, assault, and robbery per the latest National Security Survey by the Crime Prevention Council (Brå).

Some 9.2 percent of the respondents admitted to having been exposed to threats sometime in 2019, 3.6 percent stated that they had been subjected to assault, and 1.5 percent to robbery. For all three crime categories, these are the highest figures measured since the survey started in 2006.

The National Security Survey suggests young people are more exposed to crime than older people. Last year, 12.2 percent of Swedish men between the age of 16 to 24 were beaten up and 5.5 percent robbed.

According to the Crime Prevention Council, perceived insecurity in society has increased as well. Fittingly, the anxiety among young men about being robbed is the highest.

Overall, the proportion of those who are concerned about crime in society has increased to 47 percent, nearly half of the population. According to Brå, this is again the highest level since the survey started in 2006. The increase is highest among young men aged 16-19.

"There is a clear trend that the fear of crime has increased among young men, and robbery is the type of crime where the fear of exposure has increased most clearly. It should be noted, however, that even though young men's concerns have increased the most, it is generally women who are more worried", Brå project manager Maria Molin said a press release.

In general, 30 percent of Swedes aged 16-84 said that they feel very or fairly insecure and, due to this insecurity, avoid going out alone late at night in their residential area.

However, anxiety and insecurity aren't necessarily linked to vulnerability, Brå investigator Sofie Lifvin ventured. "It can depend on a lot of things, such as what is written in the media. It may also have to do with fear of the consequences of exposure", she mused.

Increased crime in Sweden has long polarised the public, sparking hot debates about the future of immigration, due to immigrants' consistent over-representation in many crime categories. While right-wing forces, such as the national-conservative Sweden Democrats have used it as a pretext to stop mass immigration, as the majority of Swedes want according to polls, the more liberal parts of the Swedish establishment decline to make such conclusions. For instance, Dagens Nyheter, one of the country's largest dailies, suggested that 98.4 percent of immigrants don't engage in crime, which compares to 99.1 percent of ethnic Swedes, claiming the difference to be insignificant.

Brå's National Security Survey is conducted annually and is based on sending questions to a sample of 200,000 people aged 16-84.