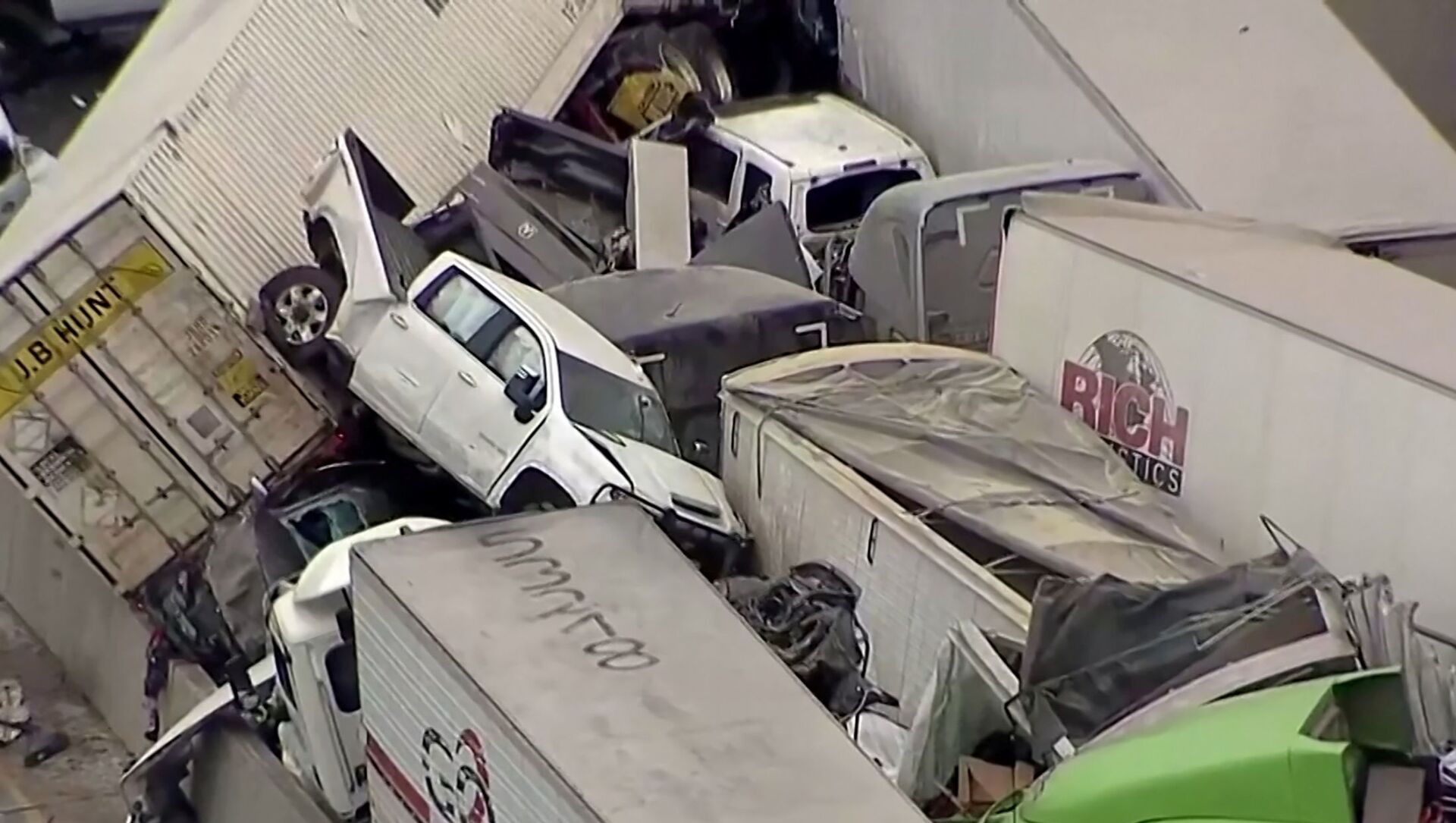 Evan Craighead
All materialsWrite to the author
Prior to 2020, National Safety Council (NSC) data showed that fatal motor-vehicle deaths decreased for three consecutive years, with 39,107 deaths on the road in 2019.

New preliminary semiannual estimates from the NSC gauge some 42,060 motor-vehicle deaths occurred in 2020, amounting to an 8% uptick from the previous year.

Data broken down by all 50 states and Washington, DC, show that South Dakota and the nation's capital both observed a 33% spike in motor-vehicle deaths for 2020, recording 34 and nine more vehicular fatalities, respectively.

In addition to breaking a years-long decline in motor-vehicle deaths, 2020 was also the year in which motorists in the US drove 13% fewer miles than 2019.

The mileage decline has been attributed to COVID-19 pandemic lockdowns and related mitigation measures putting fewer people on the roads daily.

Ken Kolosh, manager of the NSC's statistics, told NBC Washington "the pandemic appears to be taking our eyes off the ball when it comes to traffic safety."

The NSC's newly-released data comes less than a month after a 130-car pileup in Texas that killed at least six people and injured dozens. The wreck is believed to have been caused by slick road conditions.

Texas observed a 9%, or 305-person, increase in motor-vehicle deaths for 2020, according to NSC estimates.

"It’s kind of terrifying what we're seeing on our roads," Michael Hanson, director of the Minnesota Public Safety Department's Office of Traffic Safety, told the outlet. "We’re seeing a huge increase in the amount of risk-taking behavior."

Minnesota also logged a 9% increase in preliminary deaths for 2020 than 2019, amounting to 31 more traffic deaths.