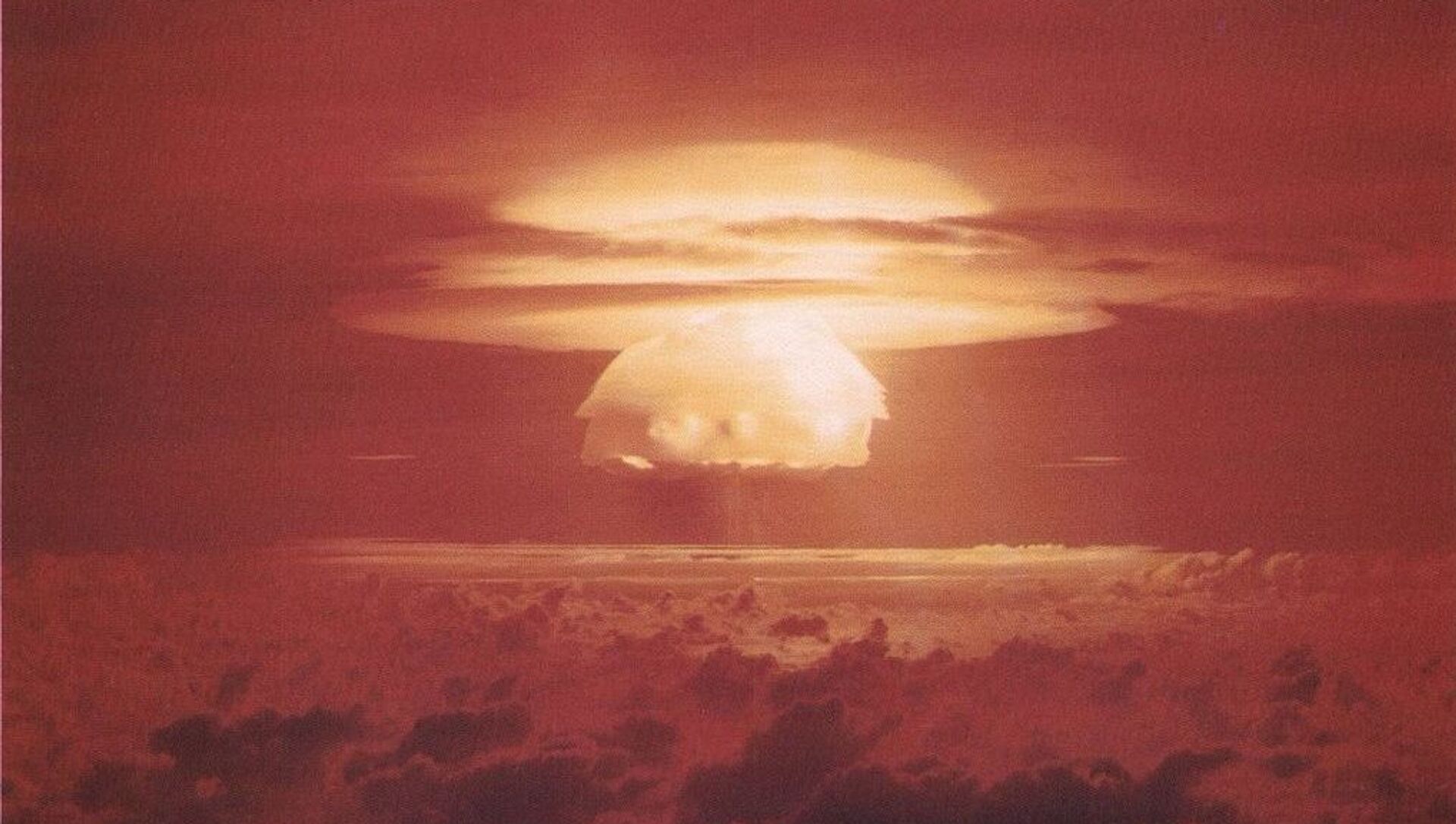 Morgan Artyukhina
All materialsWrite to the author
Even before former US President Donald Trump opened a slew of new nuclear weapons programs in 2018, the US was already slated to spend more than $1.2 trillion on updating its existing warheads and delivery systems over the next several decades.

Democratic lawmakers are set to introduce a bill on Thursday to curb further development of Trump-era nuclear weapons programs, including a sea-launched nuclear cruise missile and a small-yield nuclear warhead.

According to Defense News, which obtained copies of the bills in question ahead of their introduction, Sen. Chris Van Hollen (D-MD) and Rep. Joe Courtney (D-CT) will attempt to block funding for research and development of the proposed sea-launched cruise missile-nuclear (SLCM-N).

The Pentagon previously had a nuclear-tipped version of the Tomahawk cruise missile that served much the same role, but it was removed from US Navy ships in the 1990s and formally retired in 2013, the Obama administration saying it found the weapon redundant. Trump revived the concept in 2018, reintroducing it alongside several other weapons proposals in his Nuclear Posture Review.

The lawmakers will argue the SLCM-N only further complicates the mission of missile-armed submarines like the forthcoming Columbia-class, which will already carry 16 nuclear-armed Trident II ballistic missiles each, as well as a host of strike missiles with conventional warheads. 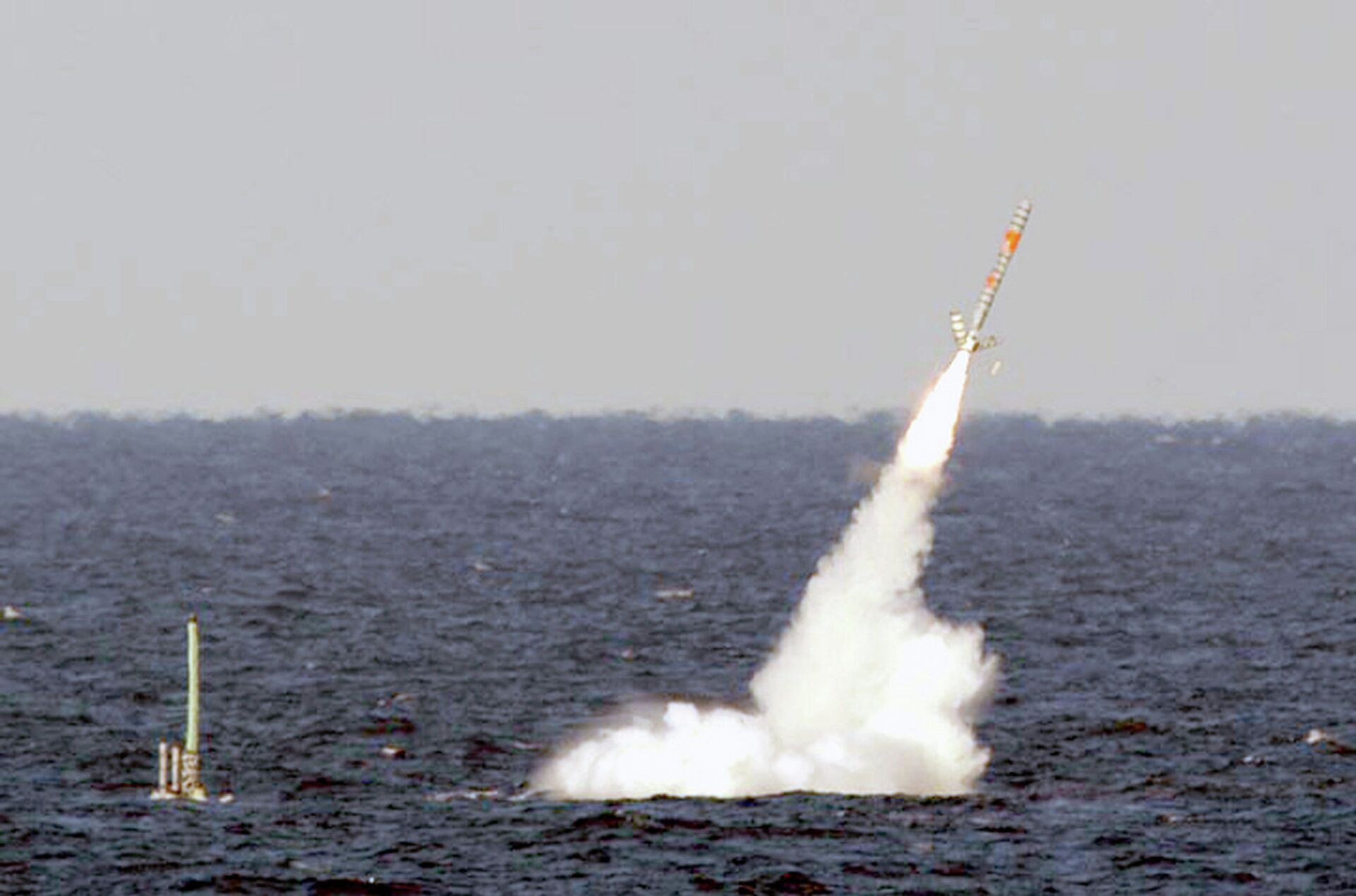 A Tomahawk cruise missile is seen emerging from the ocean after being launched from the USS Florida.
© AP Photo / US NAVY

“This legislation is a common-sense bill that will stop the hemorrhaging of precious Navy dollars for a wasteful program that Congress barely debated.” Courtney told the publication.

In January, the Navy’s director of Strategic Systems Programs said that following an analysis of alternatives, development of the SLCM-N was expected to begin in fiscal year 2022, which begins this October.

Separately, Sen. Ed Markey (D-MA) and Rep. Ro Khanna (D-CA) wrote a letter to Biden on Tuesday urging him to scrap the cruise missile along with the W76-2 low-yield nuclear warhead, another product of Trump’s Nuclear Posture Review.

The first W76-2 warheads entered service in 2019 atop Trident II ballistic missiles aboard Ohio-class submarines. The warhead’s yield has been considerably reduced from about 90 kilotons on the W76-1 to about 5-7 kilotons on the W76-2, or about half the strength of the bombs the US dropped on the Japanese cities of Hiroshima and Nagasaki in 1945, the only time nuclear weapons have ever been used in warfare.

When the W76-2 was announced in 2018, Democrats immediately attempted to halt its development, but found little traction in a Republican-controlled Congress. The weapon has been heavily criticized as making nuclear war more likely by trying to make its use seem less provocative.

Some of those fears were fanned in June 2019 when the Joint Chiefs of Staff accidentally published an unclassified document describing the Pentagon’s strategy for limited use of nuclear weapons in a conventional conflict.

“Employment of nuclear weapons can radically alter or accelerate the course of a campaign,” the document said, which was immediately taken down, but a copy of which the Federation of American Scientists preserved. “A nuclear weapon could be brought into the campaign as a result of perceived failure in a conventional campaign, potential loss of control or regime, or to escalate the conflict to sue for peace on more-favorable terms.”

Markey and Khanna further advise Biden in their letter to initiate a massive overhaul of US nuclear policy in general.

One major policy shift would be adopting a “no first use” policy, which the US has refused to commit to although other nuclear powers, like China and the DPRK, have long adopted such policies. The lawmakers likewise push for Biden to give up the sole nuclear-strike authorization power that Trump accumulated. Another letter sent last month by dozens of lawmakers focused specifically on this concentration of power. 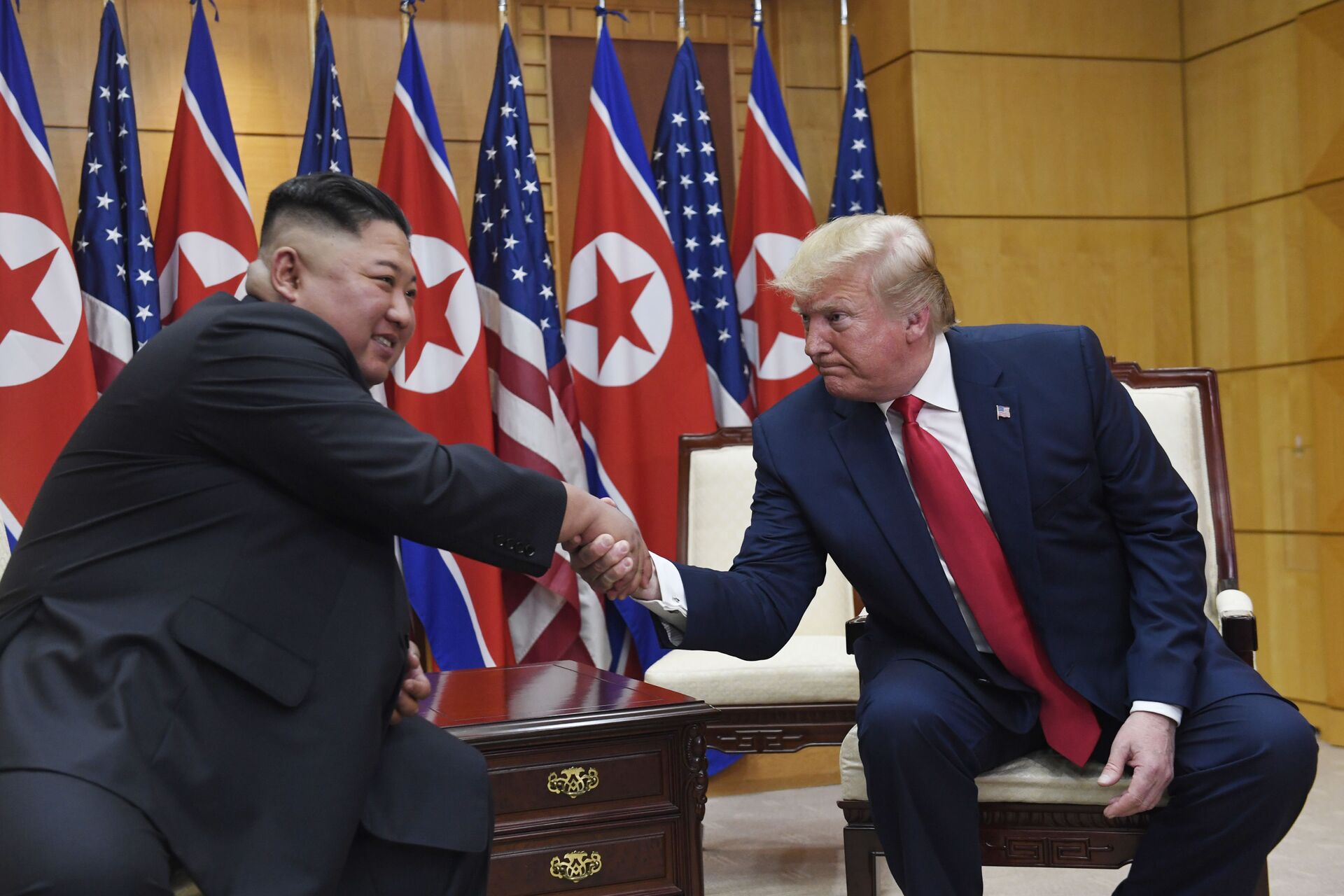 They also urge Biden to pause the Ground Based Strategic Deterrent (GBSD), the new silo-based intercontinental ballistic missile (ICBM) intended to replace the half-century-old LGM-30 Minuteman III. Acquisition costs alone are estimated at $100 billion, with a lifecycle cost upwards of $260 billion, they note.

Finally, they urge Biden to promptly begin talks with the DPRK aimed at denuclearization of the Korean Peninsula. After bellicose posturing failed, Trump pursued negotiations with Pyongyang, which then fell apart after he refused to lower sanctions before the DPRK irreversibly destroyed its nuclear program sites. Biden has criticized Trump’s attempted rapprochement with DPRK leader Kim Jong Un, and said he would not meet with Kim without preconditions.