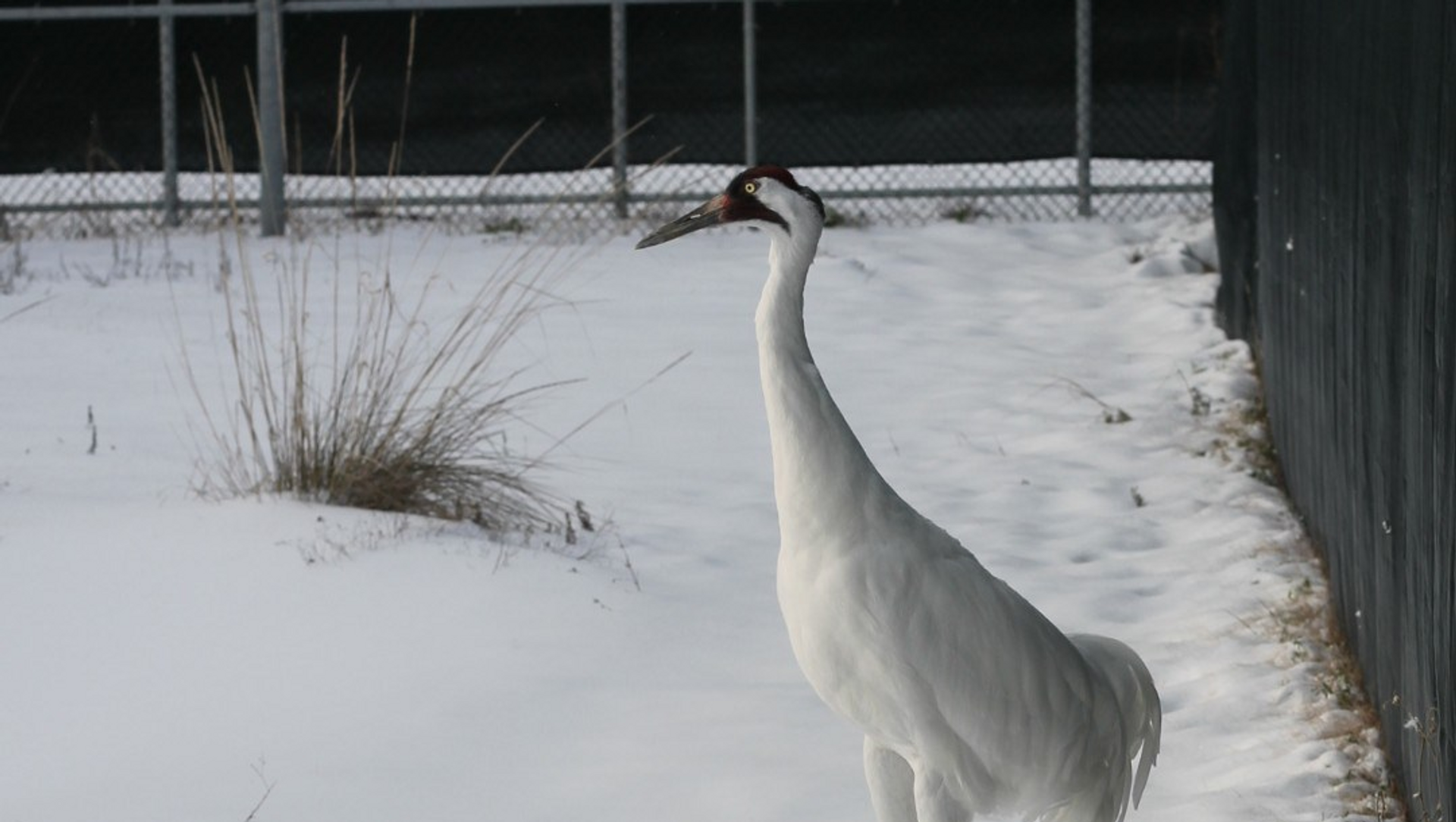 Ilya Tsukanov
All materialsWrite to the author
The Lone Star State has taken the brunt of deadly winter storm weather which rocked multiple US states earlier this month and left millions of people without electricity or water, with dangerous levels of snowfall and temperatures as low as -18 degrees Celsius recorded.

Wildlife in Texas and other southern states has been battered by the once-in-a-century winter storm which crippled the region.

“[Bats] burned through their energy reserves as they tried to wake up and get away from the cold and ice. And there aren’t any insects out there for them to eat yet,” said Kate Rugroden, an Arlington-based rehabilitation specialist, told AP, as she described a effort to save the winged creatures.

“Animals can respond to events like this by moving elsewhere, but if it’s beyond your flight range or your walking range you have to hunker down,” Dr. Perry Barboza, a wildlife specialist from Texas A&M University, explained.

“Some animals like small birds can do it just a night or two. The duration becomes the killer,” he said.

Volunteers have done what they can to save animal populations and tide them over until the storm passes. Last week, media reported a large-scale effort to save over 2,500 stunned sea turtles on Texas’ South Padre Island and relocate them to makeshift shelters, with some volunteers taking up the mission despite facing problems of their own, such as lack of electricity and water.

My mom is retired, & she spends her winters volunteering at a sea turtle rescue center in south Texas. The cold snap is stunning the local turtles & they’re doing a lot of rescues. She sent me this photo today of the back of her Subaru. It’s *literally* turtles all the way down. pic.twitter.com/xaDRNjLDoQ

I’m dealing with power and water issues like countless others hospitals in Texas. My husband Dustin currently has a car full of cold stunned sea turtles. South Padre Island has a small sea turtle rescue that needs help. https://t.co/MKsw4KEJ56 pic.twitter.com/LAaoXX0MqU

Other animals have been similarly hard hit, with local media reporting a heartbreaking rise in the numbers of robins and other songbirds found dead in yards and sidewalks.

“We also have birds that come in for the winter and several of those have died…from lack of food and probably the cold. Really, it was just a widespread disaster,” Jane Tillman, a volunteer with the Travis County Audubon Society in Texas, told KXAN.

The state’s wildlife department is cataloguing sightings of deaths among birds, bats, and fish, and has asked for assistance in doing so from the public. Scientists fear for the populations of vulnerable species – such as monarch butterflies, who are known to winter in southern North America, including Texas and Mexico, and have been caught off-guard by the storm.

We’re receiving reports of large bat fatalities under bridges due to winter storm. To help us track this, please share your observations on or iNaturalist project at https://t.co/zmMNFvllQY. Please include photo and estimate of fatalities.

AP estimates that it may take weeks or even months to determine the full extent of the climactic catastrophe on local wildlife.

The storm’s impact on plant life is also expected to have knock-on effects in the spring, with monarchs using milkweed to lay eggs and as a source of food for larvae. In South Texas, bur clover has reportedly shown signs of freeze burn, with that plant used as a source of food by the local deer population.

Along with animals, the stormy weather has had a major impact on people, with at least 58 storm-related deaths reported in Texas and other states last week, and fears that this figure could reach hundreds amid scattered local reports of multiple people freezing to death in various counties.

The disaster temporarily left some four million Texans without electricity, with 15 million affected by water shortages.

Texans Outraged US Energy Capital Unprepared for Winter Storm
Texans’ fight to survive has also gradually turned to anger at politicians and partisan bickering, with Democrats scorning the state’s deregulated electricity grid and overdependence on fossil fuels, while Republicans have attributed problems to non-functioning alternative energy equipment. Anger mounted further after residents discovered that some senior officials, including Texas Senator Ted Cruz, the state’s attorney General, and others fled the Lone Star State for warmer climes during the disaster.