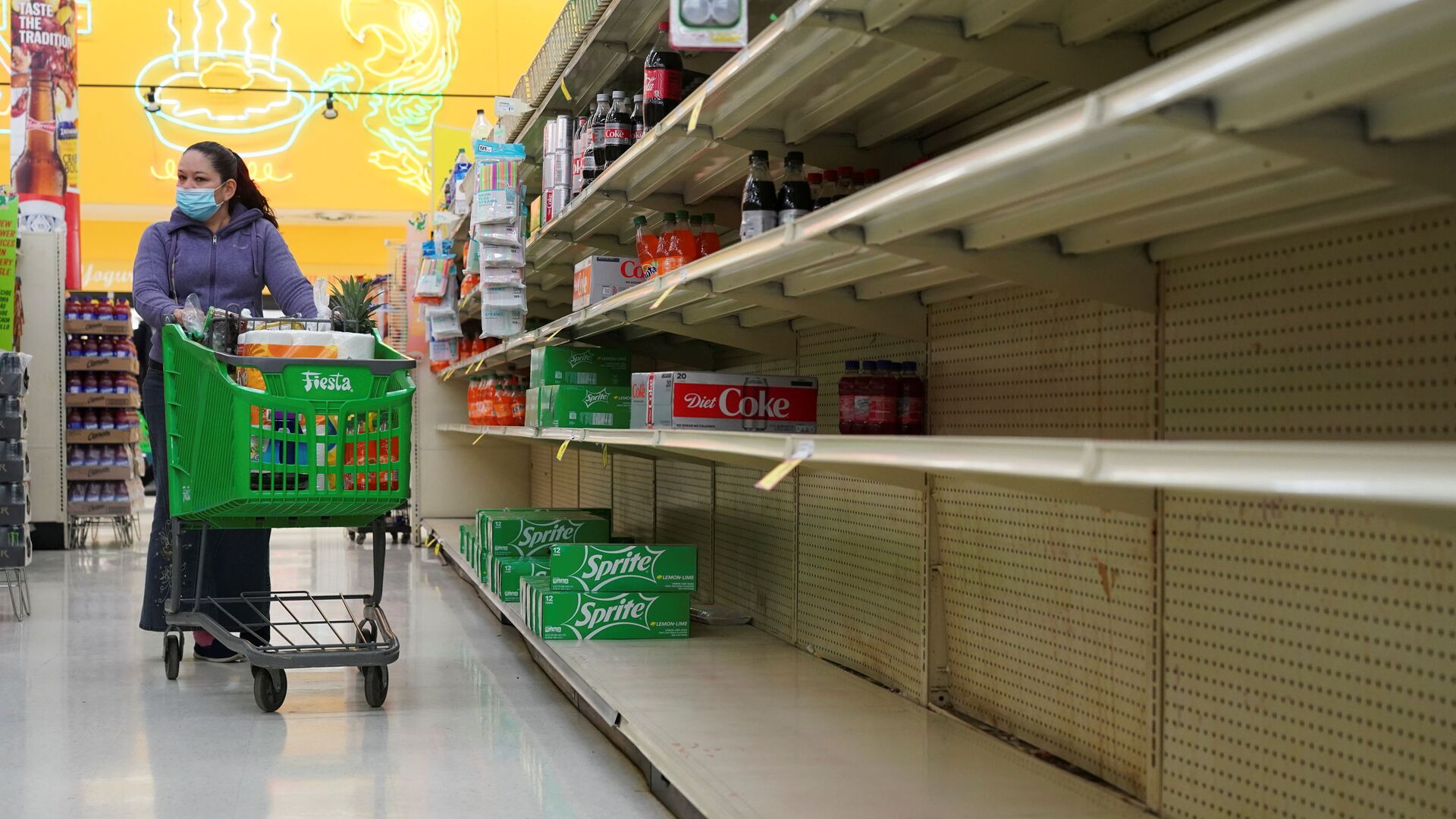 WASHINGTON (Sputnik), Barrington M. Salmon - Texans are irate the US energy capital’s infrastructure was unable to withstand the recent winter storms and frustrated over the lack of accountability for the meltdown, residents told Sputnik.

Lawmakers in both Austin and Washington immediately clashed over the causes of the disaster, with Democrats blaming Texas’ fossil fuel infrastructure and Republicans attributing broken alternative energy equipment.

Houston resident Sheila Price, a homemaker and mother of four, is just one of the millions of Texans frustrated by the poor response by state officials. She was fortunate to be able to escape the worst of the storm that killed nearly 60 people. Lack of heat endangered the lives of many others, who were forced to bundle up in layers of clothes, slept in sleeping bags and burned furniture, paper and other items to keep warm.

Price said she was disgusted over the failure given where she lived was part of the country's so-called "energy corridor." She never expected to see the complete meltdown of the state’s electrical grid and was doubtful that any politicians or officials will be held accountable for the tragedy.

"How can something like this happen in the energy center of the country? It’s totally disgusting. It is so crazy to know that I live in the energy capital," Price told Sputnik. "That this happened is disgraceful and everyone is passing the buck. No one is trying to take accountability."

Price said Texas Governor Greg Abbott and other Republican state officials have denied climate change, resisted infrastructure improvements, investments, and regulations. Price said she hopes Texas officials will be forced to reverse course for the good of the people of the state.

"We thought Russians and Chinese would screw us on the grid, but it’s us. It’s sad. I can’t tell you how sad I am," Price said.

Republicans, she added, have become so "tribal" at a time when the US needs to work together to take care of the collective good. Price said it is difficult to make progress "when you have a party that totally ignores global warming."

Across most parts of Texas, residents were coping with food and water shortages, flooded homes and businesses, broken and damaged pipes and roofs and ceilings caved in.

Derrill Holley, also a Houston resident, said he lost power for 61 hours, which he estimated went out once the temperatures reached about 20 degrees Fahrenheit (around -6 degrees Celsius). Holley said people hadn't acess to "basic services": the Internet went down, there was no signal for phones and batteries stopped working. 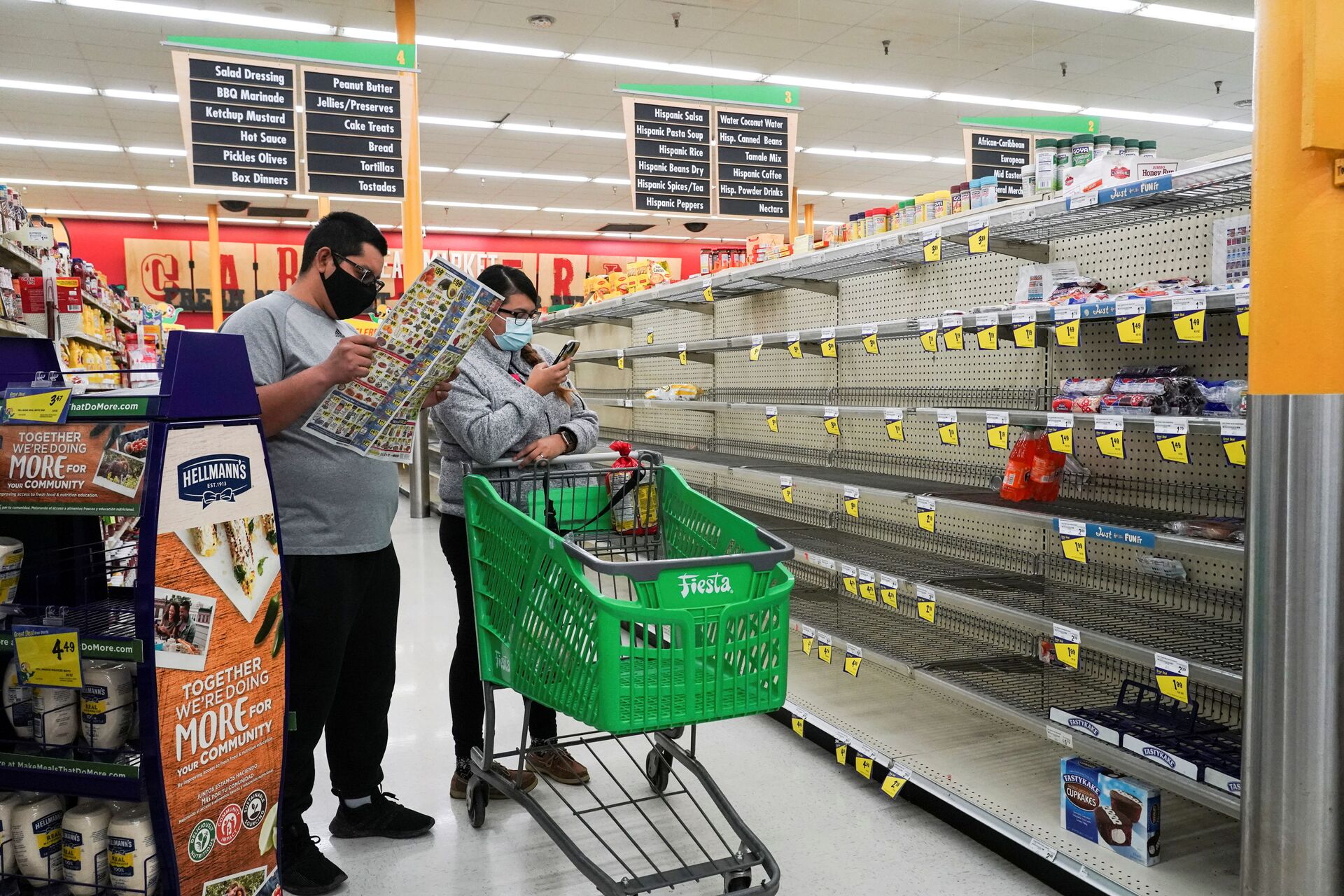 As he pointed out, stores like Home Depot and Lowes have seen hurricane-type runs to buy supplies such as PVC to repair damaged pipes. Holley said more than anything he is worried about those trying to stay warm.

"It’s really risky to stay in a car - people could go to sleep and not wake up," Holley said. "Some people are using sleeping bags in their houses. People survive."

He added that there were no decent hotel rooms available within 100-200 miles of Houston. As Holley also mentioned, he was in Texas when the 1989 Christmas storm hit, the last time the state suffered through a cold wave of similar proportions.

"This one was bigger and worse because of widespread power outages," he said. "This is a summer hurricane problem that occurred in the midst of winter."

Like Holley, Price observed massive lines at stores. She said the lines were long at grocery stores and supermarkets even though most had no electricity.

"People using grills inside their homes trying to keep warm. Lots of people also have busted pipes," she said. "My neighbor’s pipe burst, another neighbor’s house burned down and all you kept hearing is sirens which is not something you hear very frequently around here."

However, Price noted, she was prepared because lived "in Houston with hurricanes." She had a radio with batteries, a kerosene oil lamp, and, fortunately, a gas stove. 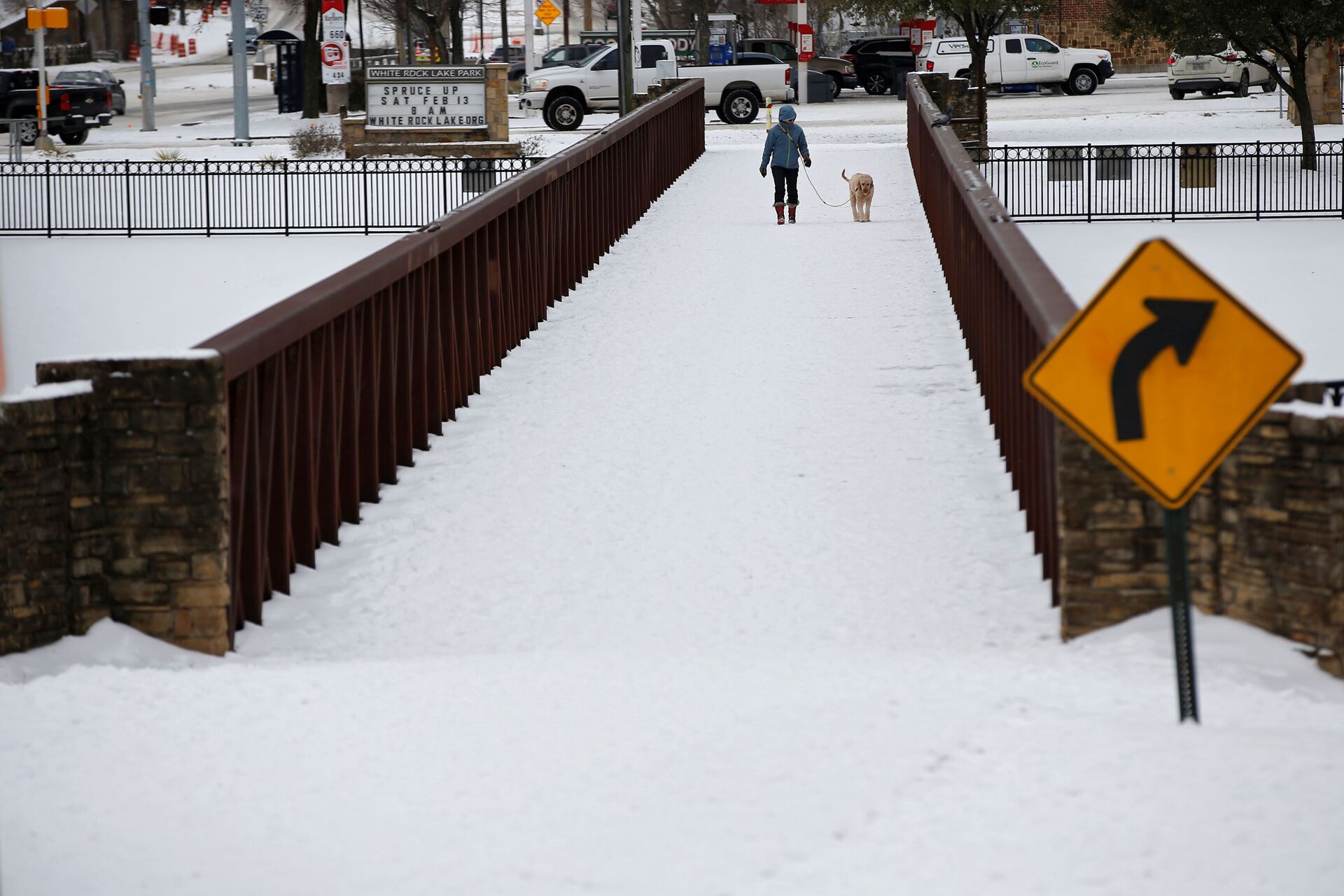 By late Monday, power had been restored to all but about 15,000 Texas residents and nearly all boiling water notices were lifted. Last week, Abbott ordered an investigation into the Electric Reliability Council of Texas (ERCOT), which operates the power grid, and called for reforms to prevent such a development from occurring again.