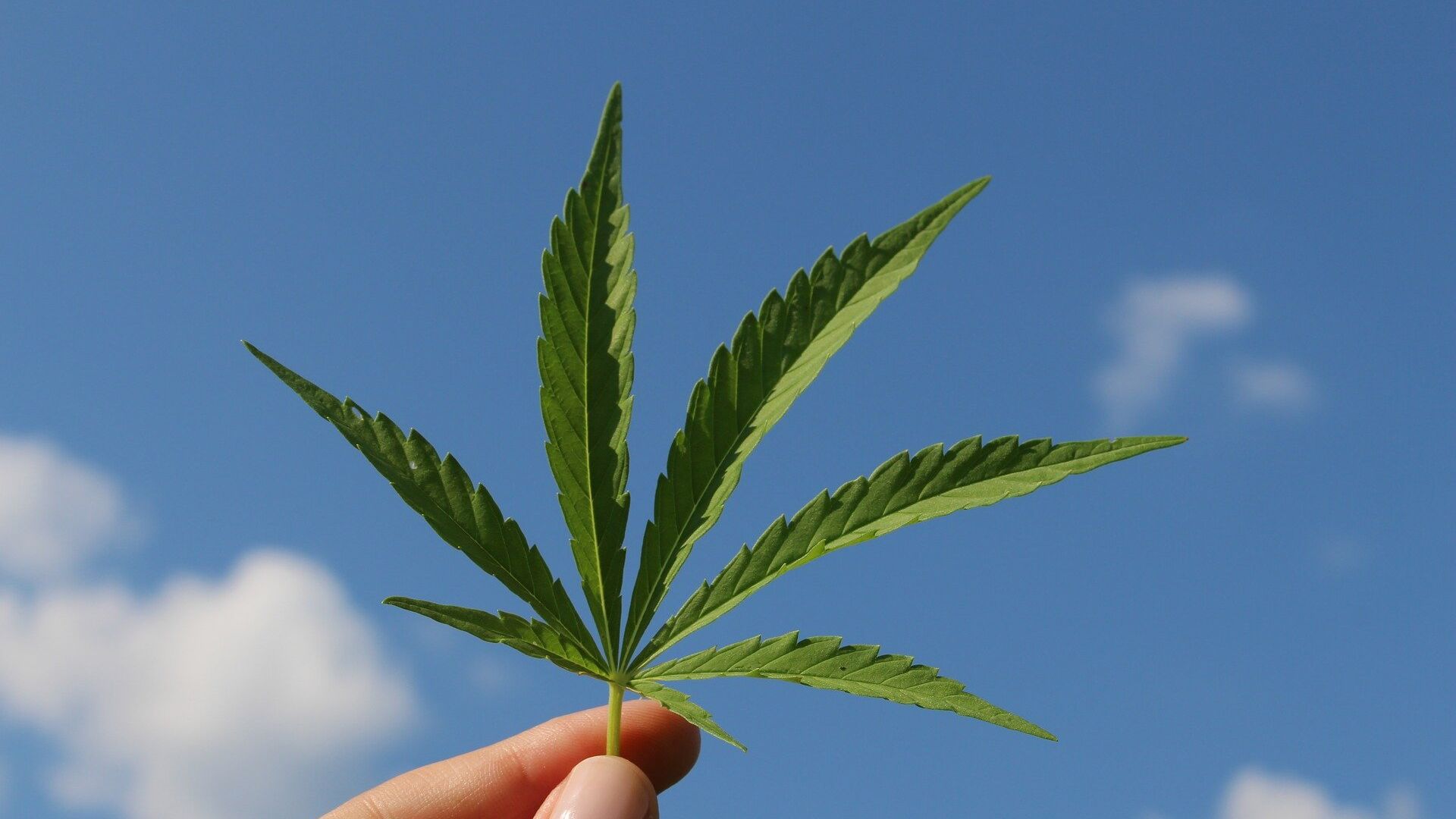 Evgeny Mikhaylov
All materialsWrite to the author
It seems that after a hard fight for GameStop stocks and the RobinHood scandal, investors from Reddit have decided to bet on something far more relaxing.

American cannabis companies experienced a major surge and then a dramatic drop over the week when Reddit investors shifted their focus to the market. According to CNBC, users on the site were discussing the pending merger between Tilray and Aphria - two Canadian companies involved in the production of medicinal cannabis - as well as the possible decriminalisation of marijuana under Biden's administration. 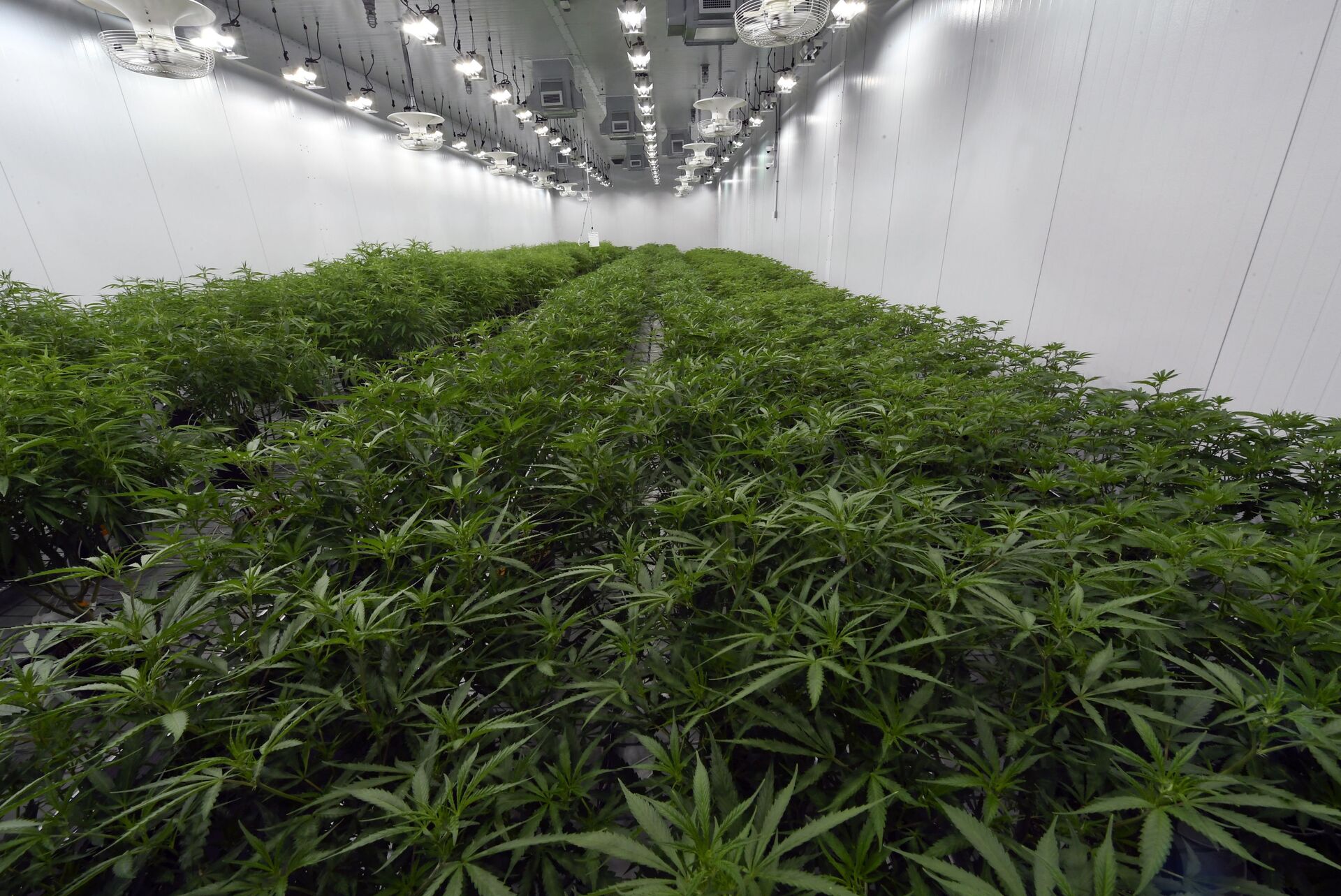 Previously, the forum made headlines in the business press when the multiple users on r/wallstreetbets - Reddit urged people to buy and hold GameStop shares in a bid to punish large hedge funds, which had been betting against the video game retailer. As a result, GameStop shares soared from around $20 to $483 over just two weeks and the major funds lost billions.

Some broker platforms, including RobinHood, restricted the trade of the shares or even forcibly sold some users' portfolios, citing security issues. In response, enraged traders launched a class-action lawsuit against RobinHood and destroyed its rating, forcing Google to remove at least 100,000 bad reviews.