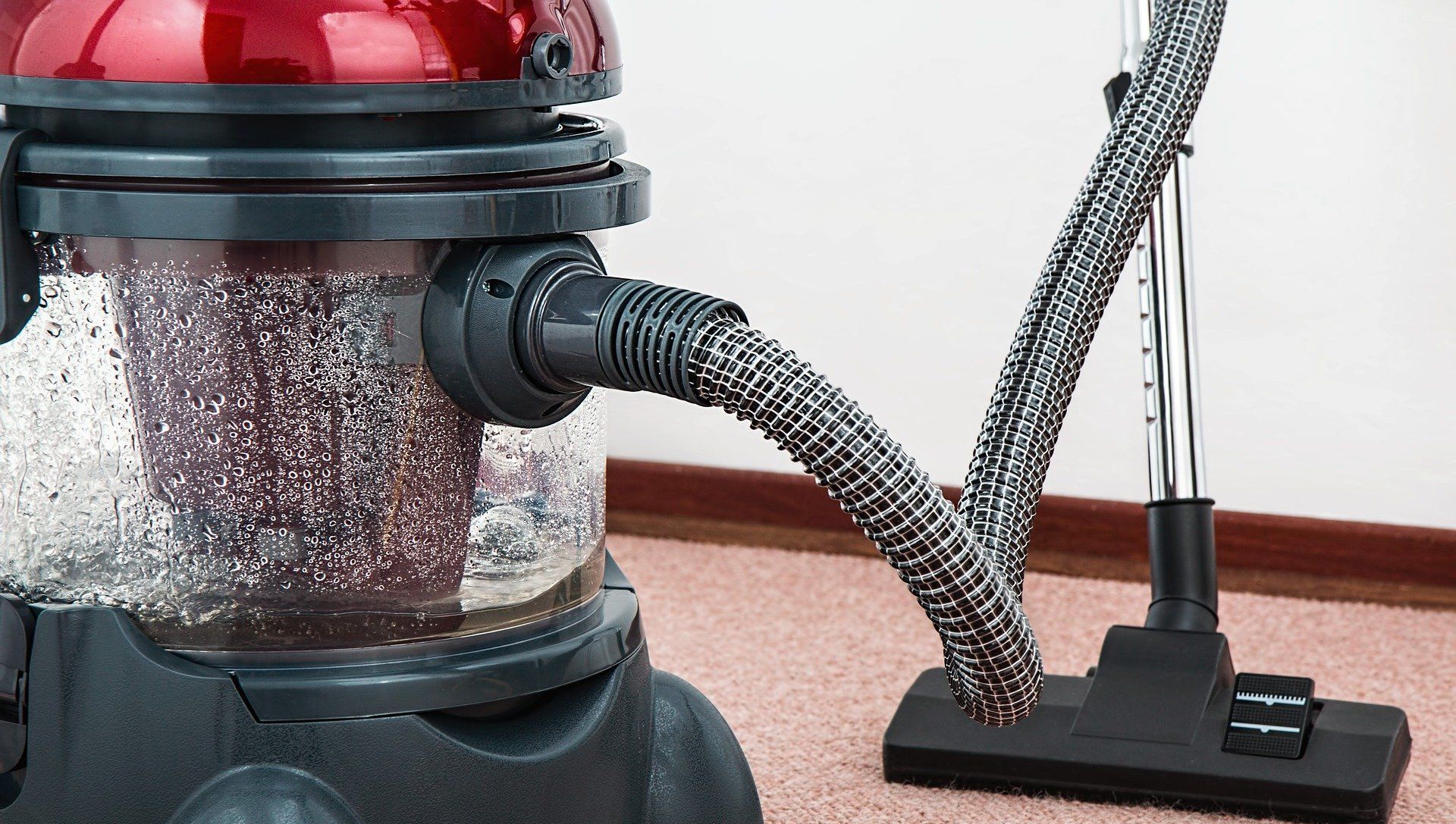 Igor Kuznetsov
All materials
The request from the national broadcaster to refrain from using electrical appliances for the sake of the environment amid freezing temperatures and record-high consumption has triggered an online “vacuum cleaner revolt”.

Amid record-high power consumption and skyrocketing electricity prices, exacerbated by a cold spell over most the country, several Swedish companies have limited their output to save money. This includes the forestry company Holmen, which shut down some of its paper mills to save money.

After rising for an entire week, the price of electricity jumped 200 euros per megawatt hour, compared to the normal 30 euros.

“We follow the market with our hands on the handbrake. And when the calculation does not add up, we have to close. We have been driving at half speed this week”, Holmen CEO Henrik Sjölund told the national broadcaster SVT.

To avoid a total electricity collapse, SVT recommended that the public cut back on electricity consumption, for example by not using vacuum cleaners. “Partly for the sake of the economy, as electricity prices have soared in hours in recent days, and it can get worse. And partly for the sake of the climate, as today the reserve power plant was started in Karlshamn, which is run on fossil fuel”, the broadcaster informed, calling on the public to act “smart”.

“SVT is now trying to repackage the climate order as a life hack!” entrepreneur and blogger Henrik Jönsson tweeted, noting that SVT had changed the original wording of the headline from “you shouldn't use the vaccum cleaner” to “it can be smart”.

​“Petrol and diesel cars should preferably be phased out as soon as possible. We should all drive around in electric cars instead. But we can not vacuum clean when it is minus 10 degrees outside. Did I understand it all right?” another Swede scoffed.

​“Vive la resistance”, another one wrote, posting a photo of a vacuum cleaner.

The protests even saw the birth of an entire hashtag “vacuum cleaner revolt”.

​Sweden is not fully self-sufficient in terms of electricity, but exports 25 terawatts a year, which corresponds to the annual production of three nuclear power plants. Sweden's imports are mostly hydropower from Norway, but on days with peak consumption even coal power from Germany and Eastern Europe, much to the dismay of Swedish Greens and climate activists.

The country's power grid doesn't allow electricity transfer from Norrland, its northernmost region, to the south. This is why northern electricity is sold to Finland, while the south has to import. It also leads to significant price differences between various areas of Sweden.

Following the first major nuclear accident at the power plant on Three Mile Island near Harrisburg, Pennsylvania, in 1979, Sweden decided on a gradual phasing out and decommissioning of nuclear power in a 1980 referendum. The process is still ongoing and has become an apple of discord in Swedish politics.