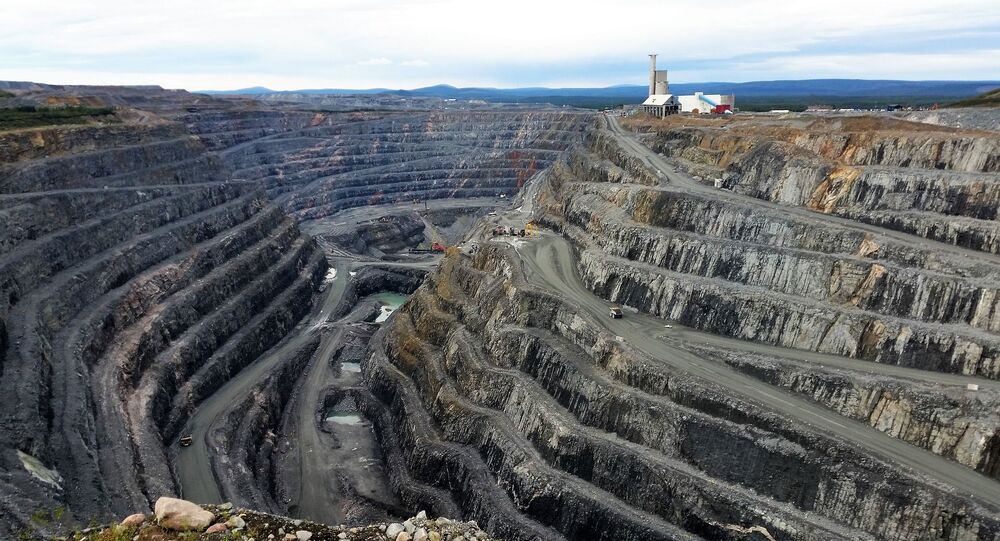 Swedish Mine to Debut 'World-Unique' Electric Trucks in Severe Cold

The ultimate goal is to have have a fully electric truck fleet by 2025, and the overall ambition is to go entirely green and make operations at the site entirely fossil-free, including switching to wind power generation.

The mining company Kaunis Iron in Pajala municipality in Norrbotten County will become the first in the world to test electric battery-driven trucks in severe cold. Winter temperatures below 30 degrees are not uncommon in northern Sweden.

Electric Volvo FMX, which weigh 32 tonnes and carry a maximum load of 15 tonnes, will be driven one trip per day, 160 kilometres one way between the mine in Kaunisvaara and the transshipment point Pitkäjärvi. To cope with the long stretch, extra chargers have been installed in three different locations.

​The trial, carried out in collaboration with the companies Vattenfall, Volvo Trucks, ABB, and Wist Last & Buss, will start next week, and the ultimate goal is to have have a fully electric truck fleet by 2025.

At a press conference in the city of Luleå, the companies presented what they called a "world-unique technology test for developing fossil-free logistics systems".

"This is about an industrial revolution where several companies work together. The goal for us is to run the mine in a fossil-free way", Lars Wallgren, logistics manager at Kaunis Iron, told national broadcaster SVT.

"We hope for really tough weather conditions so we can see how the truck works in the cold and how the drivers experience it. If we succeed with this in such cold, it should work everywhere", Lars Wallgren added.

Ebba Bergbom Wallin of Volvo Trucks Sweden underscored that the experiment will help understand the efficiency of electric trucks and reduce the climate impact in extreme cold.

Kaunis Iron reopened its iron ore mine in Pajala in 2018 and is currently exploring options to make operations at the site fossil-free. The ideas being implemented stretch from electrification of rock and passenger transports to the potential use of wind to power the mine. The use of electric trucks to and from the transshipment terminal in Pitkäjärvi is part of these efforts.

In order to reach Sweden's commitments under the Paris Agreement that include a net-zero emissions target for 2045, the Swedish government has to introduced several ambitious climate reforms, including a full phase-out of fossil fuels for power generation. At the same time, the Scandinavian country is also exploring a ban on fossil-fuelled cars and has created an investment support scheme to aid initiatives that promote negative emissions.