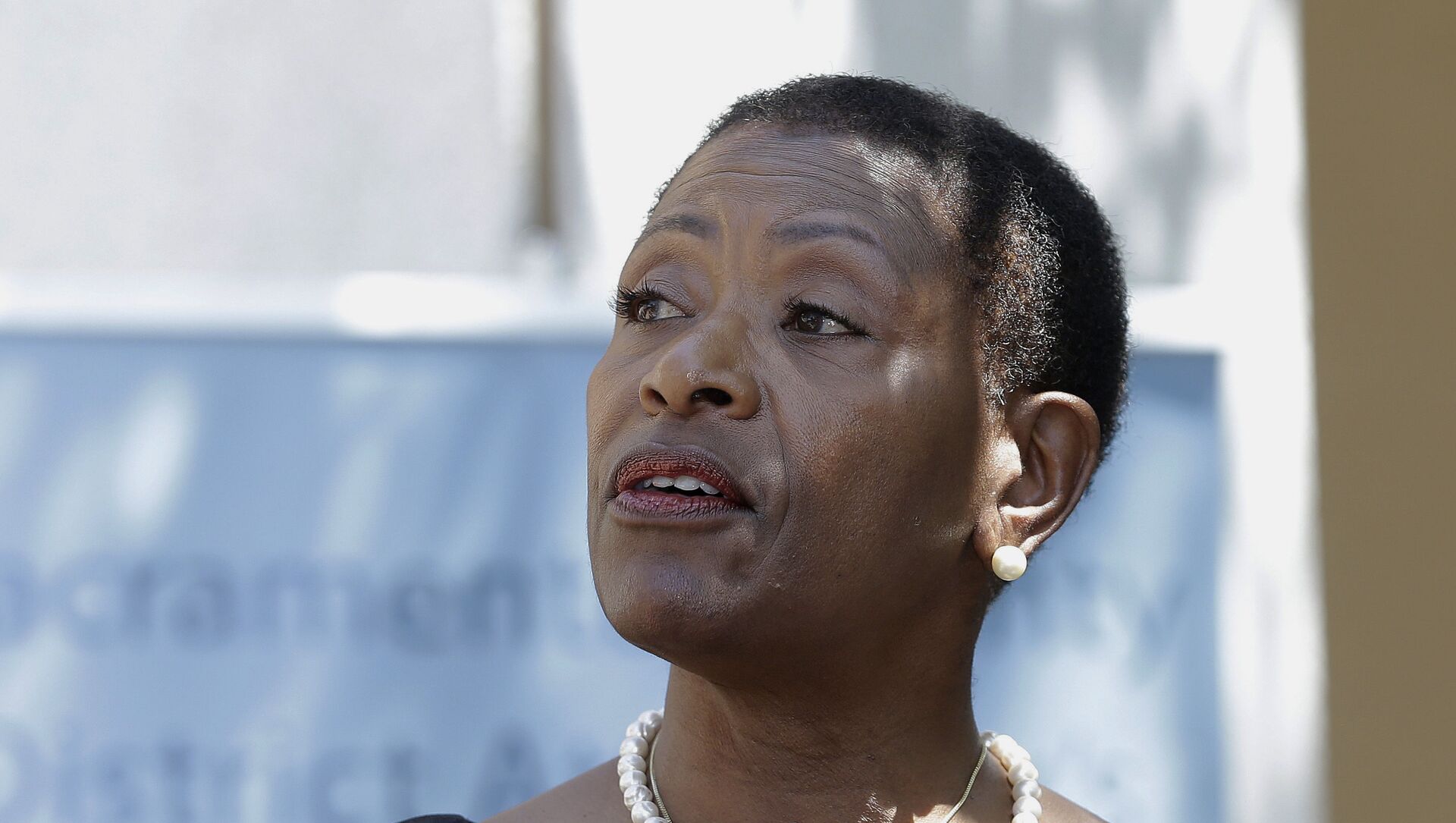 © AP Photo / Rich Pedroncelli
Subscribe
International
India
Africa
Kirill Kurevlev
Managing Editor
All materialsWrite to the author
The woman defended her decision by saying that the wedding was a "small, outdoor" event, which "adhered to state and county restrictions," allowing outdoor religious and cultural events.