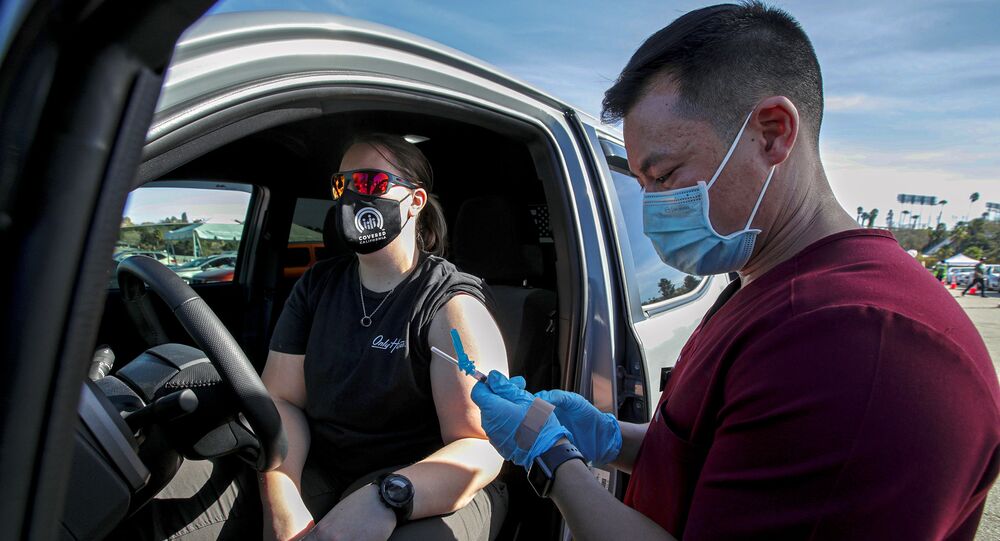 The supposed California strain is reportedly in the same “family tree” as the new coronavirus strain detected in the United Kingdom in December, which is believed to be 70 percent more contagious than other variants.

Two separate research groups have discovered a homegrown coronavirus strain while looking for another new variant that is believed to have come from the United Kingdom.

“There was a homegrown variant under our noses,” said Dr. Charles Chiu, a virologist and professor of laboratory medicine at UC San Francisco, according to the Los Angeles Times. He examined the samples from the northern part of the state with collaborators from the California Department of Public Health.

The strain could be behind the state’s spread over the past few months, the paper said. Chiu noted, however, that “It may have contributed to this surge, or simply gone along for the ride.”

He said that were they not searching for the new UK strain and other viral variants, they could have “missed this at every level”.

Meanwhile, health officials reported this week that a patient in Monterrey County who had tested positive for an infection in April and recovered has now been infected with the new strain. That might suggest that the new strain may be able to hide from antibodies created after exposure to other versions of the virus, undermining the effectiveness of vaccines and antibody-based treatments.

As of Saturday, over 41.4 million vaccine doses have been distributed across the US, and 20.5 million administered. California is among the national leaders by volume, with 5 million doses distributed and 2 million administered. The state has been among the worst hit by the pandemic, with Johns Hopkins University statistics indicating an average of 423 deaths per day over the past month, with over 36,000 coronavirus - related deaths reported in total since the beginning of the pandemic.