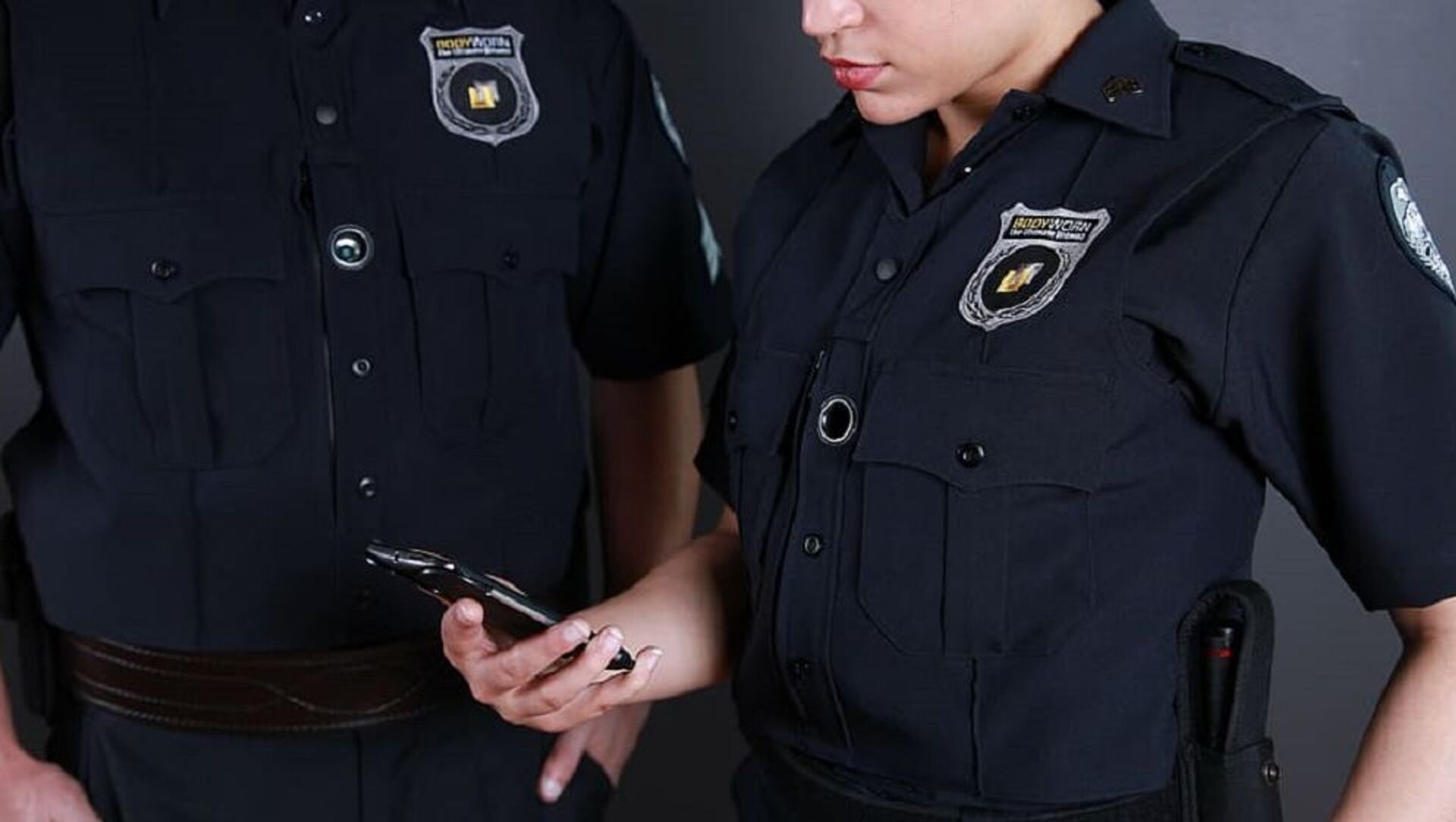 Igor Kuznetsov
All materials
While the exact practical applications and repercussions of the digital documentation of one's COVID status are still under consideration, its primary purpose is to facilitate the revival of public and business life after a series of lockdowns. Still, many remain sceptical, fearing it will be seen as coercion and bolster vaccine reluctance.

The Danish government has announced it is to introduce so-called "digital corona passports" that will be used to document vaccination.

"In three to four months, the digital corona passport will be ready for use for things like business trips", Taxation Minister Morten Bødskov said, as quoted by Denmark's TV2.

The government and business representatives will decide on the exact consequences and opportunities of the vaccine passport once it has been fully introduced, depending on the situation with the coronavirus at that time, the minister said.

"It will be an extra pass you can have on your mobile phone, which documents your vaccination status", Bødskov said. "This is about us, as a country, making use of the technical advantages we have. We can be amongst the first in the world to have this and show it to the rest of the world", he said.

According to Bødskov, the "corona pass" will provide "extra assurance" once Denmark emerges from lockdown.

Interest organisations for Danish businesses, many of which took part in the government's press conference, have showered the initiative with praise, without any reservations over the prospect of grading citizens into classes.

"This creates hope and is a light at the end of the tunnel for many Danish companies", said Brian Mikkelsen, the CEO of the Danish Chamber of Commerce.

He is supported by Lars Sandahl Sørensen, the CEO of the Confederation of Danish Industry, who emphasised that the digital corona passport will give people back their freedom of movement in society and the right to travel out of the country.

"By using the digital head start we have, we can allow travel and participation in cultural life in Denmark. We will enjoy the corona pass for many years to come", Sørensen suggested.

Meanwhile, the general public remains divided on the issue of vaccine passports. According to a recent survey by pollster Epinion, nearly half of Danes (48 percent) agree that the digital passport should act as an entrance ticket to restaurants and cafés, whereas a third (31 percent) are opposed to this idea, Danish Radio reported.

Danish Prime Minister Burned in Effigy During Violent Anti-Lockdown Protests - Photos
The division also applies to parliamentary parties. While the opposition Conservatives are clearly in favour of it, citing the need to reopen society as fast as possible, the government supporting parties are sceptical. Among others, the Social Liberal Party warned that the passport could bolster vaccine reluctance, as it may be seen as "indirect coercion".

Reopening plans, however, have been stalled by the spread of mutated variants, which Health Minister Magnus Heunicke described as "our Achilles heel". This week, the Danish parliament railroaded through an emergency law change that requires all entrants to the country to go into mandatory 10-day self-quarantine and take a COVID test, a step up from what used to be a recommendation.

Danish vaccination plans have been shrouded with uncertainty over the availability of vaccines in the EU. So far, fewer than 200,000 Danes, or just over three percent of the population, have received their jab. About half as many have gotten both shots, which is necessary to build up immunity. The plan is, however, that all Danes will be fully vaccinated by the end of June.