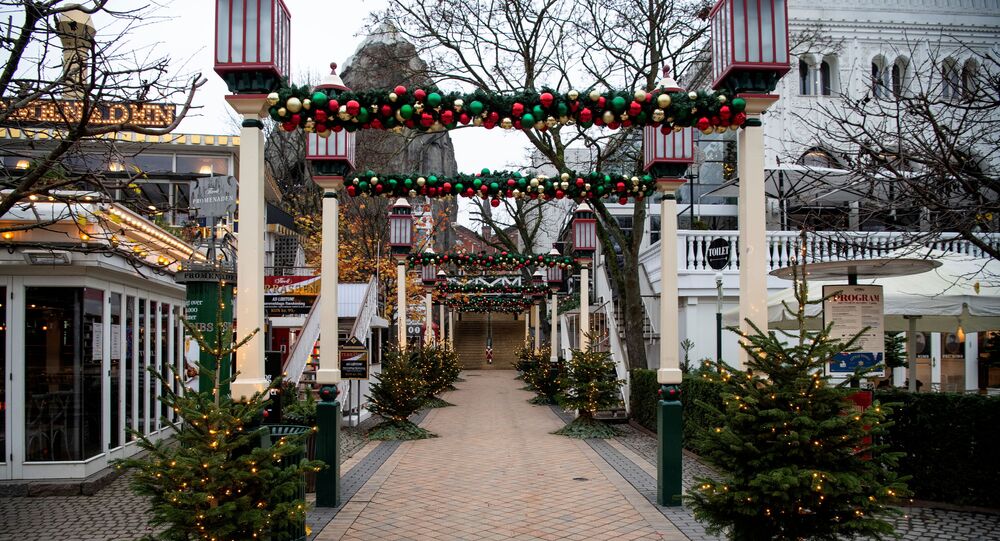 Europe has been overwhelmed by the onslaught of what is universally seen as the second wave of the coronavirus, imposing a series of lockdowns and restrictions yet struggling to contain the spread of the disease.

Residents of Finland and Denmark are more willing to get the coronavirus vaccine compared to fellow Europeans, according to a recent study that surveyed nearly 27,000 people across the globe.

In Denmark, wholly 87 percent of respondents said they would certainly or possibly take the vaccine, followed by Finland, where the share was 81 percent, the survey coordinated by the Milan-based Worldwide Independent Network of Market Research (WIN) spanning 32 nations has found.

For the sake of comparison, in Italy 70 percent said they might take the vaccine, as opposed to 65 percent of Germans. By contrast, France, Serbia, and Croatia stand out as countries where the majority is opposed to taking the jab.

Hanna Nohynek, Chief Physician, Infectious Disease Control and Vaccinations at the Finnish Institute for Health and Welfare (THL), pointed out to national broadcaster Yle that scepticism or a critical view of vaccinations should be differentiated from an outright anti-vaccination stance, which, she argued, is found among less than one percent of Finland's residents.

She underscored that a vaccination level of at least 70 percent is necessary to attain herd immunity. At the same time, she ventured that people's attitudes toward vaccinations can change quickly.

"Someone can say one thing and do something else. When a coronavirus death strikes close to them, they may suddenly start thinking completely differently", she said, citing a somewhat lower rate of acceptance in the recent THL survey, where just 64 percent of Finns said they were willing to take a jab. Nohynek said this was not surprising and attributed the difference to timing and wording.

The survey also asked respondents how satisfied they were about how their own governments had handled the pandemic. The very same countries, Denmark and Finland showed the highest levels of acceptance once again (at 77 and 75 percent respectively).

Worldwide, however, the Vietnamese and Chinese governments are in the lead with astonishing approval ratings well beyond 90 percent. In comparison, merely 15 percent of Poles and 26 percent of Spaniards were satisfied with their governments' pandemic response.

Denmark, a nation of 5.8 million, has recorded over 180,000 COVID-19 cases with over 1,500 lethal outcomes. The Danish government has responded with a spate of lockdowns and restrictions that include social distancing and masks. Furthermore, the spread of mutated COVID-19 on the country's mink farms prompted the government to cull over 15 million farmed mink to curb associated risks, thus wiping out an entire industry and sparking protests.

Finland, a nation of 5.5 million, has seen under 40,000 COVID-19 cases with nearly 600 deadly outcomes and is often seen as the least affected country in northern Europe.