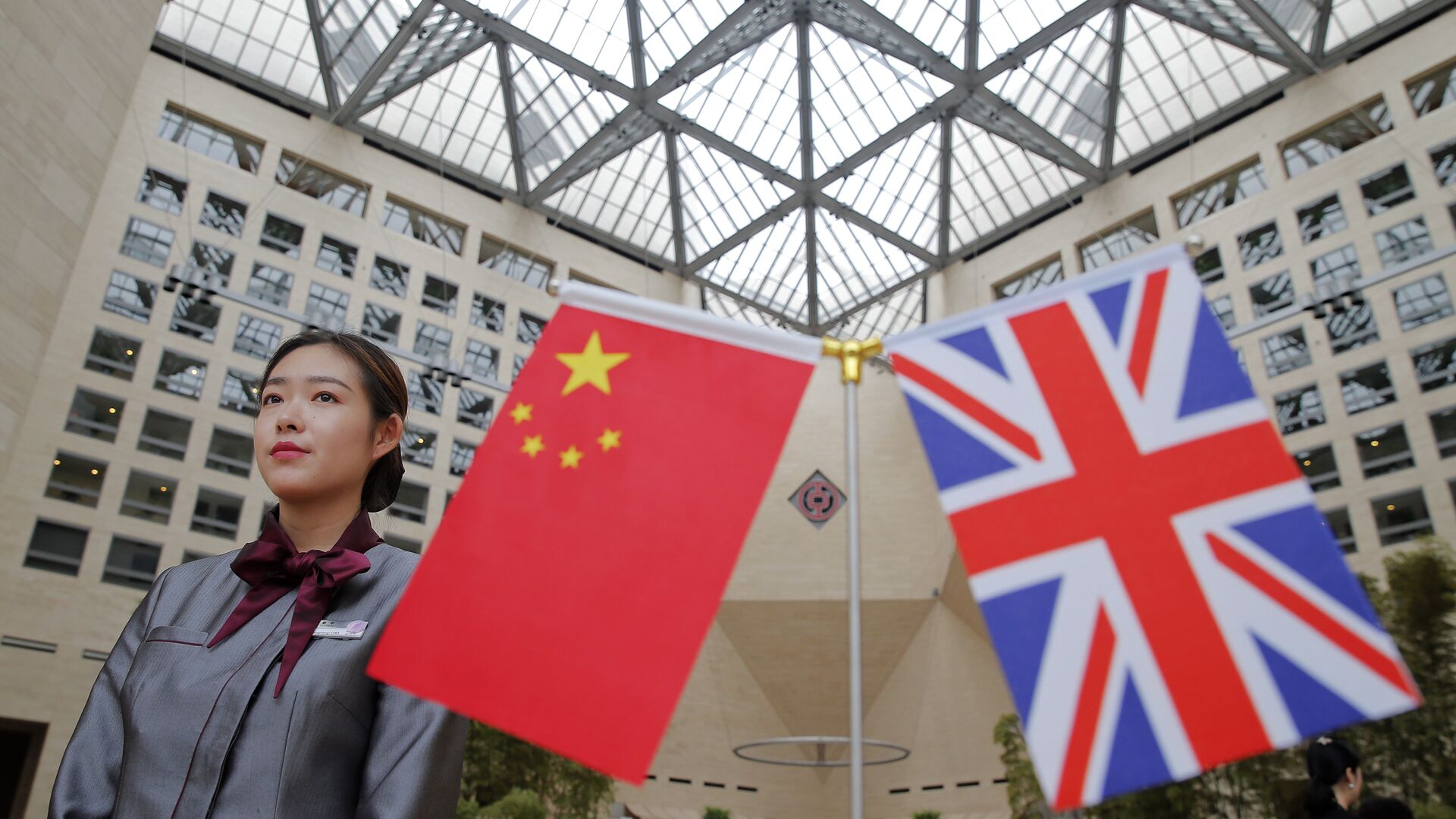 Demond Cureton
All materialsWrite to the author
The news comes amid the UK's scramble for trade deals with global partners after withdrawing from the European Union in late December, but in the absence of a deal with the world's second-largest economy, who inked two of the world's largest trade agreements in history in recent months.

Lords voted 359 to 188 to pass Amendment 3B, which enter the House of Commons for a final vote and may potentially force Downing Street to reconsider trade deals where UK courts have ruled parties to have committed genocide.

“While this amendment does not focus solely on China, a primary concern of many of our colleagues is the deplorable actions of the Chinese government towards the Uygur population in Xinjiang province,” Lords trade minister Gerry Grimstone, who voted against the amendment, said in a statement.

Downing Street also voiced opposition despite vowing to back a more hardline approach to human rights abuses following a diplomatic row with Beijing over a Hong Kong national security law and crackdown on separatists in the finance hub.

“We shouldn’t really be delegating the political question of who you engage in free-trade negotiations with to the courts,” UK foreign secretary Dominic Rabb told UK media in January.

The amendment has earned partisan support from Conservatives and Labour harliners, including Iain Duncan Smith, who formed the Inter-Parliamentary Alliance on China (IPAC) aimed at pressuring the Chinese government.

The Chinese government has repeatedly and sharply denied accusations of genocide in Xinjiang.

The legislation comes after the UN published a report in September 2018 accusing Beijing of alleged human rights abuses in Xinjiang, citing testimony from the Human Rights Watch, Amnesty International, the World Uyghur Congress and others.

Ab-CERD: UN Report Linked to US Color Revolutionaries Trying to Undermine CPEC
"Large numbers" of ethnic Uyghurs and Muslim minorities were detained without trial or charge under the "pretext of countering terrorism and religious extremism", the report read, despite admitting "no official data" backed the claims.

Detainees ranged from "tens of thousands" to "one million", according to the report. A further letter from hardline US senator Mark Rubio raised the figures to "a million or more".

The initial report was backed by the Uyghur American Association (UAA) with backing from National Endowment for Democracy (NED). HRW researcher Maya Wang, who provided allegations in the report, began her work amid the Umbrella Revolution in Hong Kong, which the Chinese government has accused of having ties to the US and UK.

Deal Or No Deal, China Makes History In Trade

The measures come as the UK continues to rally behind the former Trump administration, who launched its acrimonious trade war against China and dozens of mainland firms, including Huawei, ZTE, chipmaker SMIC, Tencent, and ByteDance.

Despite the US and UK efforts, China inked the largest regional and bilateral trade deals in history - the $26.2tn Regional Cooperative Economic Partnership (RCEP) in the Asia-Pacific and EU-China Comprehensive Trade Agreement (CTA).

The UK is not a member of the deals, which include Five Eyes countries New Zealand and Australia, and Biden's team has also voiced concerns on the agreements, namely after national security advisor Jake Sullivan said Washington would "welcome early consultations" with the EU on "common concerns about China's economic practices".