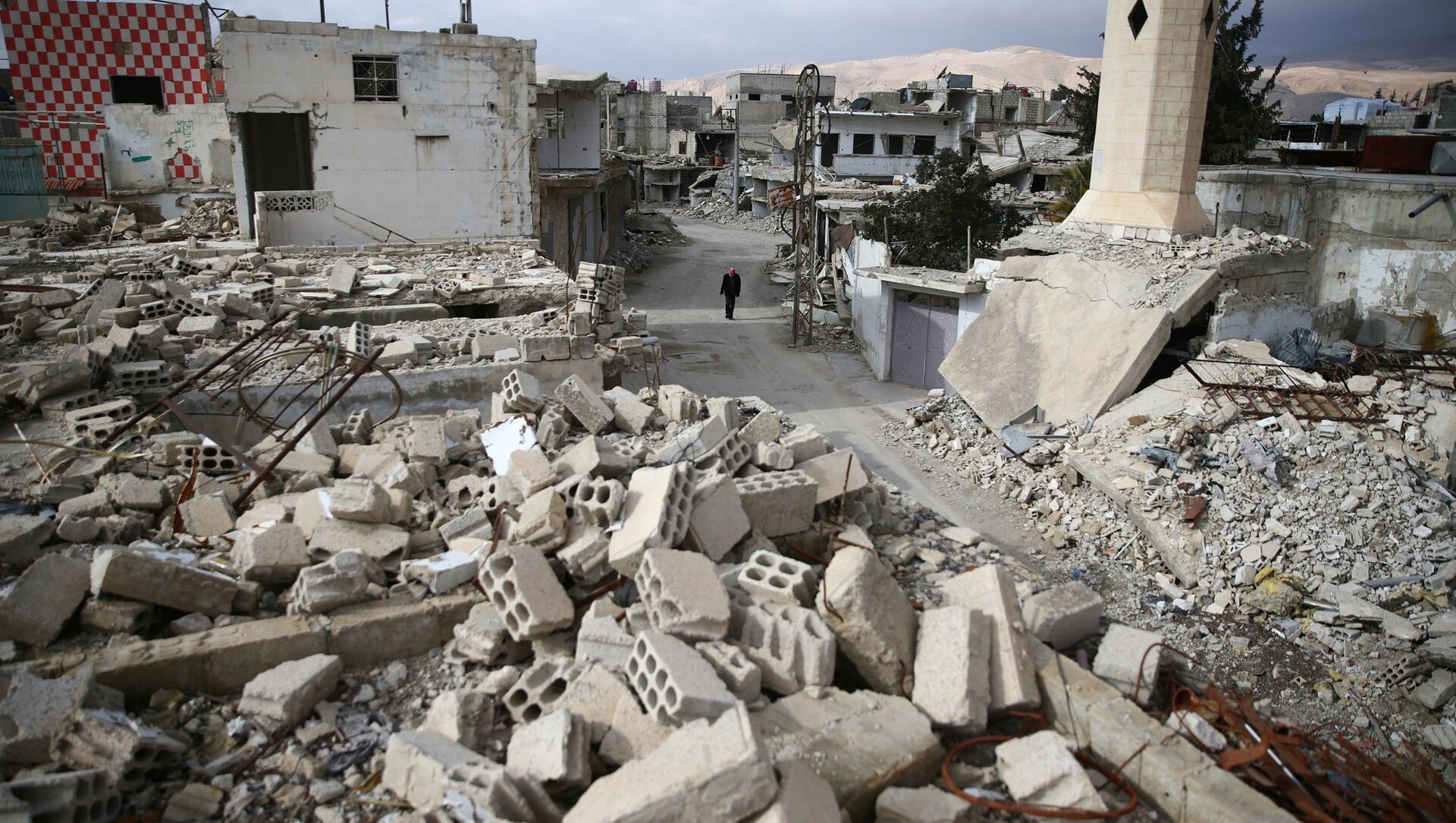 "I call on the Council, first and foremost, its newly arrived members, who can develop their own version of current developments and independent vision, to look at this situation from an objective view," Nebenzia said.

"The facts say that even amid complicated, military, political, and epidemiological problems, Syria has not evaded its cooperation with the OPCW. It faithfully accommodates all inspections, provides materials and demonstrates readiness for dialogue in every possible way," he added.

Nebenzia noted that Syria submitted to the OPCW Director-General last December its regular report on steps taken to comply with a UN Security Council resolution requiring the country to destroy its chemical weapons arsenal. In addition, Nebenzia said Syria has conveyed its readiness to cooperate on resolving all outstanding issues.

"Why don't all Western colleagues speak of these positive developments but instead deliberately shift their emphasis to the issues that remain open?" Nebenzia said.

The Russian ambassador pointed out that while almost every month Syria provides information about terrorists planning chemical weapons provocations, such data is not reflected in the OPCW documentation.

"We often hear urgent calls on Syria to cooperate more… It seems that the only thing that would meet these requirements would be Syria acknowledging its guilt and publicly confessing to all deadly sins," Nebenzia said.

In 2014, the OPCW set up the fact-finding mission to establish the truth about the alleged use of chemical weapons in Syria.

Russia has on numerous occasions accused the OPCW of being biased against Syria and claimed that the organization was being used as a political tool by Western countries to put pressure on "undesirable" states.