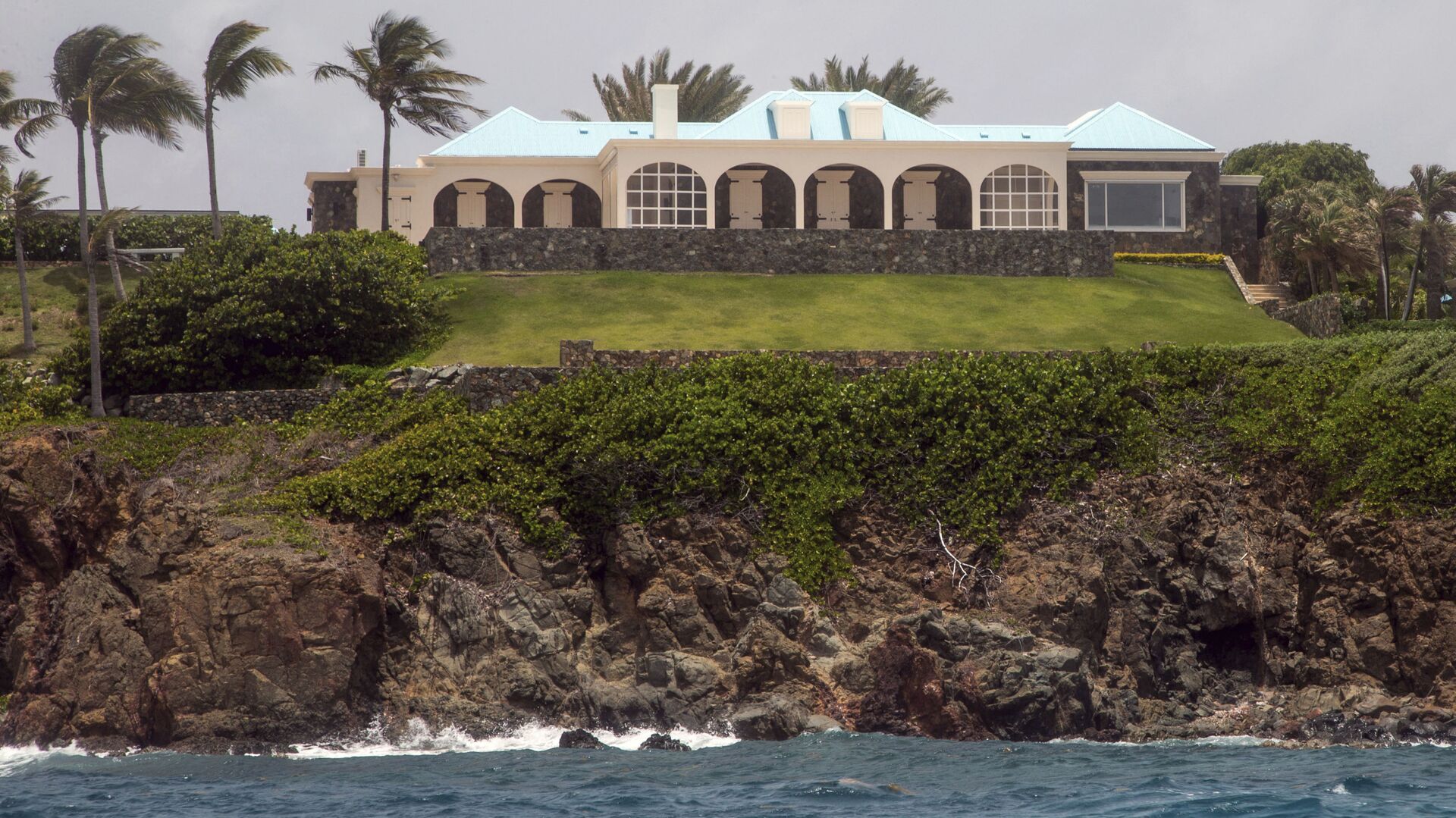 Aleksandra Serebriakova
Moscow-based Sputnik correspondent specializing in foreign affairs.
All materialsWrite to the author
More than 100 women are seeking financial compensation from Jeffrey Epstein’s estate, saying that they had been abused by the millionaire in their teenage years.

Almost $50 million has been handed to Jeffrey Epstein’s accusers by the late financier’s estate, court documents cited by the Miami Herald revealed.

The money, $49.8 million exactly, was transferred to an unspecified number of women through the Epstein Victims' Compensation Fund from June to 31 December 2020 onwards, the filings submitted by the estate claim.

The documents were received by the US Virgin Islands judge as part of the complaint filed by the territory’s Attorney General Denise George against the Epstein estate back in January 2020.

The Attorney General claimed that the disgraced mogul had trafficked and sexually abused dozens of women at his private Little St James island between 2001 and 2018.

In May 2020, the millionaire’s accusers along with Epstein’s estate and Attorney General George reached a deal over the fund to compensate all the victims who claim to have been subjected to the businessman’s dirty sexual practices.

More than 100 women or their legal representatives were expected to file a claim for compensation as of June, the fund’s administrator said back then, potentially receiving "thousands to millions of dollars" each. 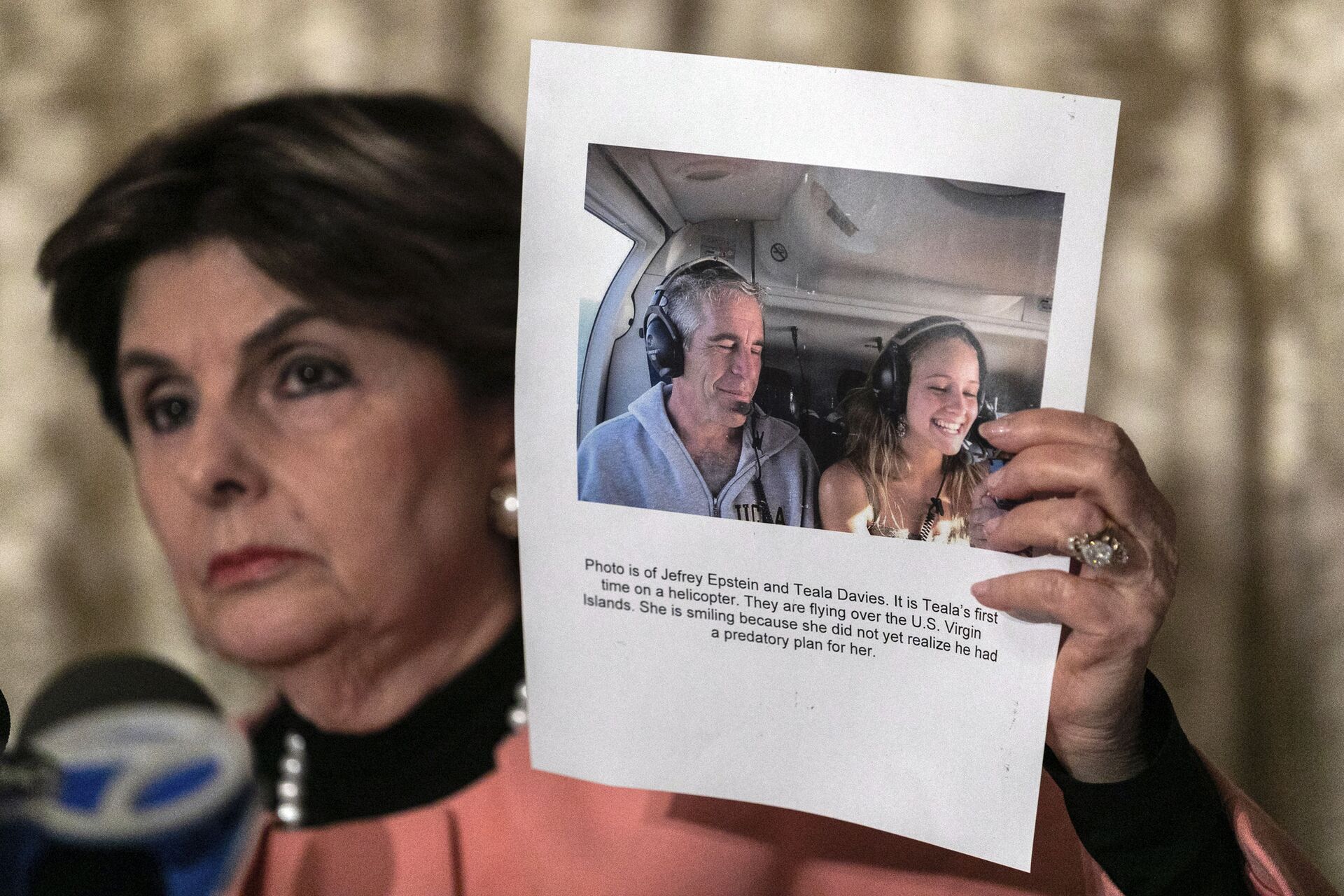 Attorney Gloria Allred, holds a picture of Jeffrey Epstein and her client Teala Davis during a news conference, Thursday, Nov. 21, 2019, in New York, about the filing of a lawsuit against the estate of Epstein. Davies says she was 17 when she was victimized by Epstein
© AP Photo / Jeenah Moon

Before the drop in global market prices, Epstein’s estate was estimated to be worth around $630 million.

Court filings cited by the media show that by the end of 2020 the assets of the financier’s estate were worth only $240.8 million plus $49 million in cash. But the estate also reportedly hosted an art collection estimated to be around $339,000.

Jeffrey Epstein was charged in 2008 for procuring a child for prostitution and soliciting a prostitute. He served only 13 months in prison for his deeds with extensive work release back then but had stayed under the police radar for years to come.

In July 2019, Epstein was arrested on sex trafficking charges and put in Manhattan's Metropolitan Correctional Center to await trial. Only a month after, he was found dead in his prison cell and the authorities concluded that the 66-year-old man had hanged himself. This conclusion has been repeatedly put in doubt by conspiracy theorists who pointed out to strange circumstances surrounding Epstein’s death, including non-working cameras near his cell on the night of the incident.