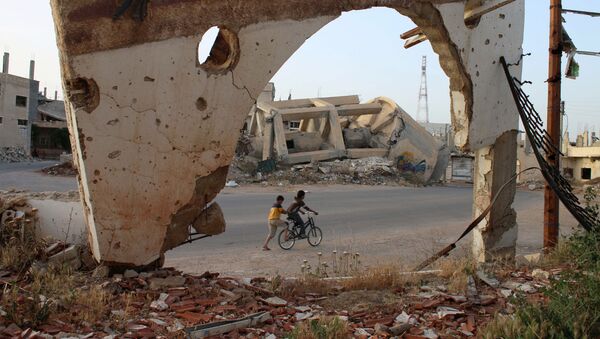 BEIRUT (Sputnik) - The governor of the Syrian town of Nahtah in the southern Daraa province was shot dead by unknown gunmen outside his home on Thursday, media said.

Mamdouh Mafalani was heading to work in the eastern Daraa countryside when he was assassinated, the state news agency SANA cited a police source as saying.

The governor was admitted to the Izraa Hospital but succumbed to his wounds, the hospital's director, Ahmad Ghazali, reportedly said.

Since 2011, Syria has been experiencing a period of instability, with the government of Bashar Assad battling a number of opposition groups and terrorist organisations. At the moment, the country's authorities are primarily focused on the political settlement of the continuous crisis as well as the reconstruction of Syria and the return of refugees.