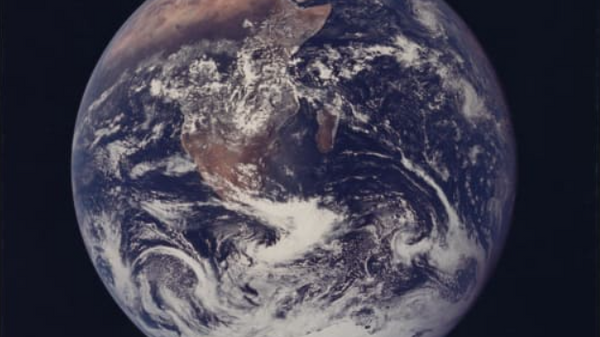 Neil Clark
All materials
The world is a very different place at the end of 2020 than it was at the start. Let’s take a look back and remind ourselves how events unfolded.

This is going to be a fantastic year for Britain. pic.twitter.com/dLQUVauCKg

Bill Gates proves to be more prescient. In a tweet of December 19th 2019 the US computer software multi-billionaire says: ‘I’m particularly excited about what the next year could mean for one of the best buys in global health: vaccines’.

What’s next for our foundation? I’m particularly excited about what the next year could mean for one of the best buys in global health: vaccines. https://t.co/MbjNWPEl5l

Looking back, how lucky we were that in the same week in Jan 2020 that China went ´public’ about the ´Wuhan virus’ the WEF annual meeting was happening in Davos & CEPI were able to quickly promote the development of a vaccine for it when less than 20 dead. Wasn’t that fortunate? https://t.co/7uAZCvl1Xc

Throughout the month: Bushfires rage in Australia exacting a terrible toll on wildlife, with around 3 billion animals affected.

It’s been the mildest January since records began in many European countries, with practically no snow in those great winter cities of Moscow, St Petersburg, Stockholm, Helsinki and Copenhagen. On 2nd, one Norwegian village records a temperature of 19Celcius, the warmest January temperature ever recorded in Scandinavia.

While much of the world is focusing on Coronavirus. in East Africa the biggest problem is the plague of locusts. In Kenya, a giant swarm covering 930sq miles is recorded.

Tanzania President John Magufuli—a PhD in chemistry—has encouraged citizens to go to church because coronavirus cannot survive in the body of Christ.

Yet even after this frank admission that the ‘New Normal’ is meant to be permanent, people still believe Covid-19 restrictions will soon be lifted.