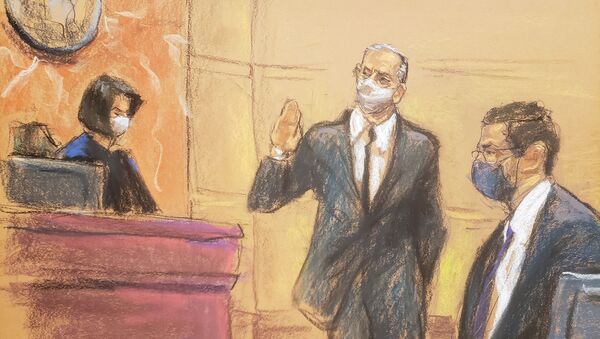 Earlier in the day, US Attorney General William Barr in a statement issued jointly with his Mexican counterpart Alejandro Gertz Manero, said the United States dismissed drug charges against national defence secretary Salvador Cienfuegos Zepeda so that he may be investigated and charged under Mexican law.

The Justice Department said it arrested the official in October on charges of conspiracy to distribute narcotics and money laundering.

After the arrest, high ranking Mexican officials were furious for being blindsided by one of their closest allies, the report said on Wednesday, citing two people familiar with the matter. The officials were outraged US law enforcement kept Mexico unaware of the investigation of such an important figure, the report added.

The Washington Post called the dropping of the charges an "extraordinary" decision in one of the highest-profile drug-trafficking cases in decades after a long-term, top-secret US investigation that allegedly revealed the official's ties to Mexico’s criminal underworld.